One FraudMan’s Crusade To Make You Laugh And Learn 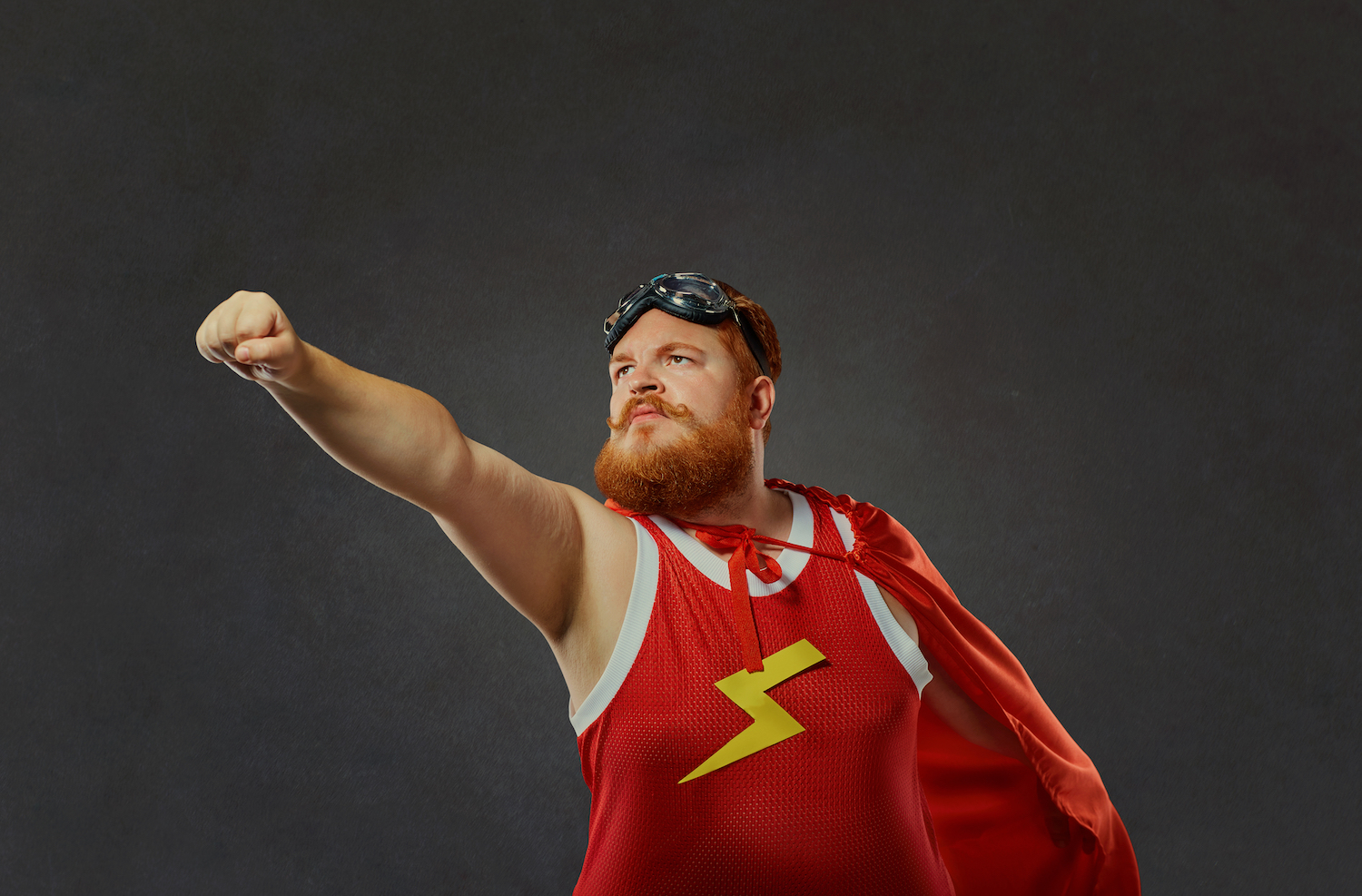 Have you checked out the new fraud blog – FraudWit ? If you haven’t, I suggest you do.

FraudWit is The Onion but for fraud and scams and it’s all about teaching consumers in a fun and humorous way about scams and how to avoid them.

He’s a banker by day, a satirical fraud blogger by night.

His name is Brad Haacke (pronounced Hockey). He tells me he got into the business after following his father Stanley “Bud” Haacke’s footsteps. His dad is a private investigator that focuses on Insurance fraud.

This mild-mannered guy wears many hats and apparently never sleeps. He is busy fighting fraud day and night.

You see, he’s on a crusade to educate the world on how to avoid becoming victims of scams. But he wants to do it through humor.

Fraud Doesn’t Always Have To Be So Serious Right?

And he just might be on to something. Recent studies have shown that humor activates the brain’s dopamine reward system, stimulating goal-oriented motivation and long-term memory. That means if he can make someone laugh, they are more likely to remember his article later – like when they receive those scary IRS calls telling them they are about to be arrested.

To do that, he has written a book, presentations, and articles that he posts a few times a week to FraudWit.com. It’s not easy to keep pumping out humorous content that educates but he says he’s driven by a “passion to help victims of scams”.

Brad’s articles are a refreshing alternative to your everyday articles on fraud and scams. Here are some of favorite snippets from Brad’s blog that I wanted to share.

#1 – A New Ultra Sophisticated Screening Tool That Can Spot Hackers

How does it do it? The app pops up a question, “Are you a fraudster?”. If you answer “No”. It makes you take a selfie and then denies you if you are wearing a hoodie. 😂

#2 – Your Accountant Got it All Wrong

When the IRS calls you to pay your tax bill with a iTunes card, blame your accountant for getting your taxes wrong.

#3 – The Emotional RollerCoaster of Getting Scammed

Who can relate to this example Brad gives on a fella named Ferdinand that gets scammed trying to buy a Porsche online?

Brad’s flow charts and examples are great for teaching consumers how the fraud works. Could you see yourself using these graphics in your presentations on how scams work? I could.

Like this one that explains how the Car Wrap scams work.

Just think if Chip Cards went another route – like the Nacho Chip Reward Card? Brad thought of it, and brought it to life in his post “5 Fraud Technologies That Were Bound To Fail”

He Wants You To Use His Work To Educate Others Too

If you ever want to use any of Brad’s fantastic work in your own educational presentations to consumers or stakeholders within your company, you can contact Brad here. Or connect with him on Linkedin!

He’s One of The Founding Members of The Knoble

Brad has a soft spot in his heart for victims of financial crimes and has always sought out groups that try to help victims. He is actually one of the founding members of The Knoble, a non-profit global network of experts with a passion for preventing financial crime that harms the vulnerable.

Brad began his work with The Knoble as they were founded in 2019. If you want to join Brad on his mission to help victims of scams you can join The Knoble too – click here.