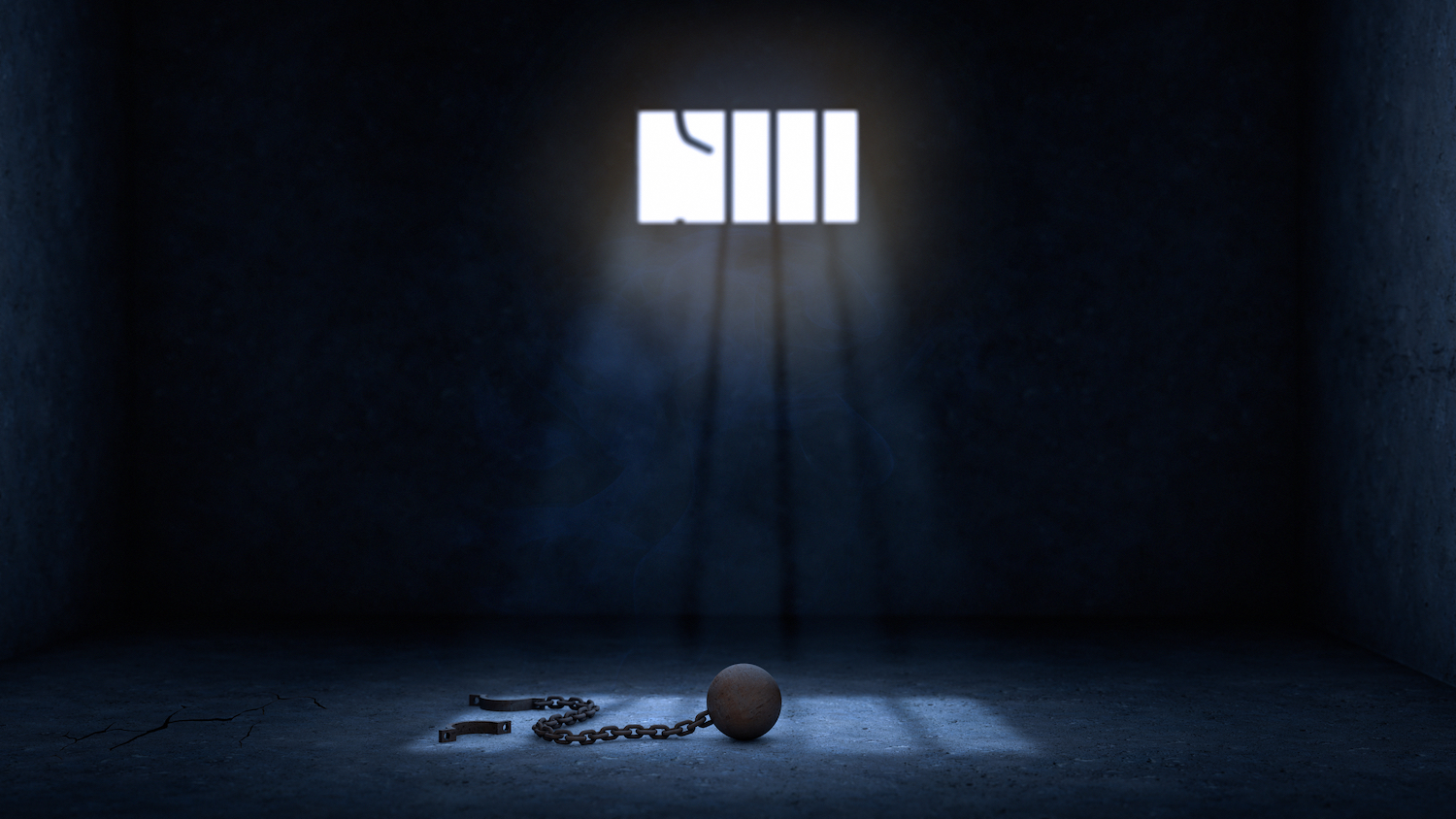 A new bill was signed into law in Oklahoma which will lead to harsher penalties for fraudsters that use children’s social security numbers.

The bill aims to fight the rising level of synthetic fraudsters that are victimizing children by using their social security numbers. A study in 2018 conducted by Javelin, found that 1 million children (close to 1.5% of all children) were victims of identity theft or fraud. Two-thirds of those victims were 7 years or younger.

Fraud against children totaled over $2.6 Billion that year.

Synthetic fraudsters opt to use children’s social security numbers because children don’t have existing credit bureaus so the fraudsters are less likely to get stopped when they apply for new credit.

And in data breaches, 39% of children’s data are eventually used by fraudsters and scammers versus only 19% of adults. Children’s social security numbers are highly targeted by fraudster for all scams.

Sen. George Burns of Oklahoma authored the new bill which could become the blueprint for other states. Senate Bill 312 provides for much harsher penalties for fraudsters.

Under the measure, the penalty for child identity theft or fraud would be a felony punishable by either two to 10 years in prison, a fine not to exceed $100,000, or both a fine and prison time.

Currently, the penalty for identity theft or fraud is a felony punishable by one to five years in prison, or a fine not to exceed $100,000.

The new bill essentially doubles prison time. If your thinking about using a CPN – a stolen social security number belonging to a child – think again because you could do some serious prison time.