Going to Jail. He Used Many Names and Kids’ SSN’s 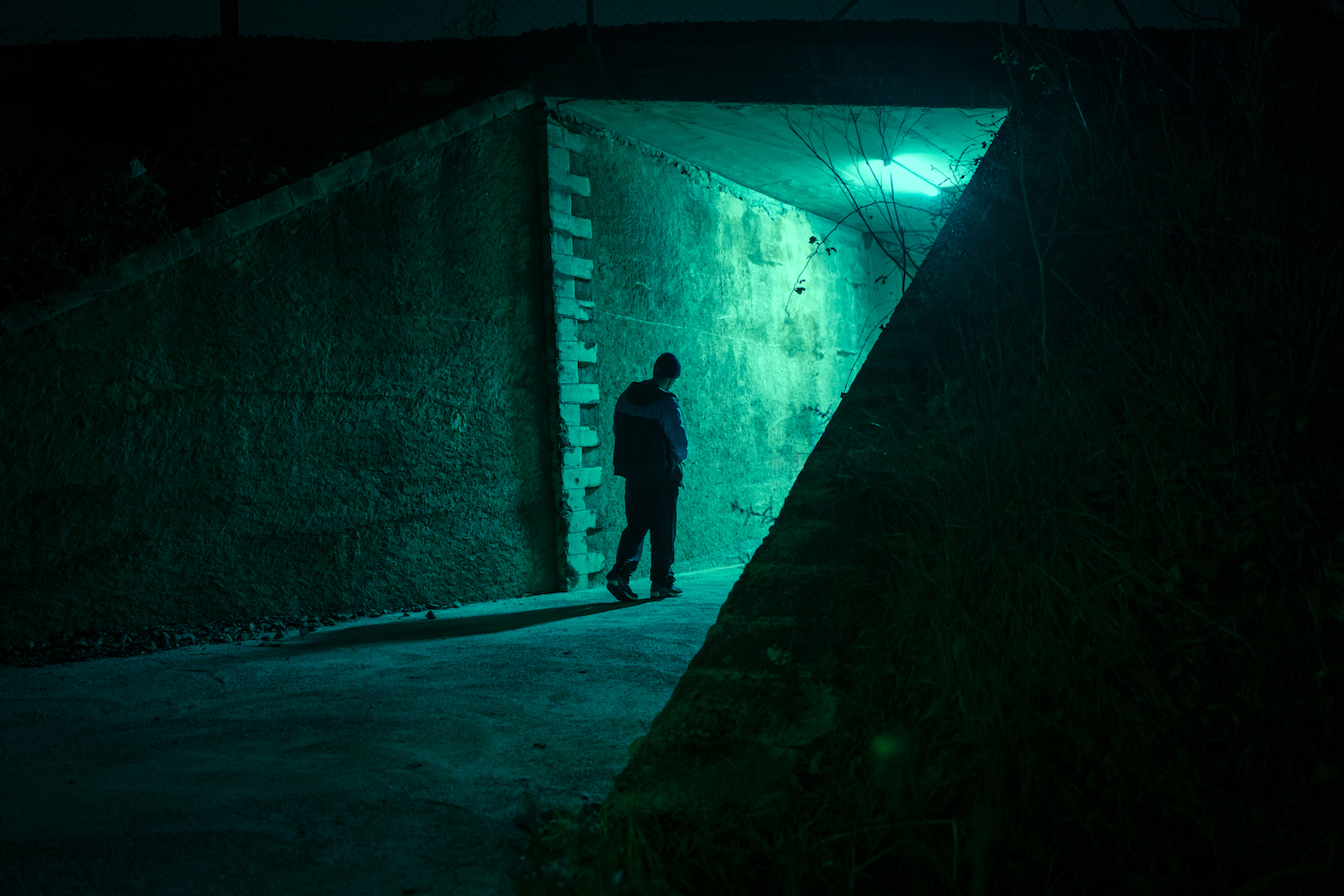 A Georgia man was sentenced today to 94 months in federal prison for participating in a nationwide fraud ring that used stolen Social Security numbers – including those belonging to children – to create synthetic identities used to open lines of credit, create shell companies, and steal nearly $2 million from financial institutions.

Corey Cato, 41, of Atlanta, was sentenced by United States District Judge R. Gary Klausner, who also ordered him to pay $1,908,481 in restitution. Cato pleaded guilty on May 9 to one count of conspiracy to commit financial institution fraud and one count of aggravated identity theft.

No later than 2017, Cato joined conspiracies to defraud banks and illegally possess credit cards. Cato and his co-conspirators created “synthetic identities” by combining false personal information such as fake names and birth dates with real people’s information, such as their Social Security numbers. Cato and others then used synthetic identities and fake ID documents to open bank and credit card accounts at financial institutions. Cato and his co-conspirators used the unlawfully obtained credit cards to fund their lifestyles.

As part of the scheme, Cato maintained a commercial mail receiving agency space called “Pak Mail” in Georgia, where he and his co-conspirators received correspondence related to the synthetic identities, including bank account and credit card statements, while insulating their personal addresses from detection.

Using a stolen social security number and fake California driver’s license, Cato rented an apartment in Atlanta under the name “Jason Brown,” where, in February 2019, he possessed credit cards and financial information in the names of synthetic identities like “Adam M. Lopez” and “Carlos Rivera.”

The total losses to the banks totaled approximately $1.9 million.

“[Cato] and his co-conspirators built their wealth off the backs of the people whose identities they stole, many of them children,” prosecutors argued in a sentencing memorandum. “Both the effects on these victims’ credit histories and their sense of violation are impossible to quantify, but they provide further reminder of the seriousness of [Cato’s] crime and the callousness of his conduct.”

Homeland Security Investigations investigated this case, which is one of a series of cases that have resulted in criminal convictions for 12 defendants, including Turhan Lemont Armstrong, 52, of Northridge, who was convicted at trial in 2019 of 51 counts of fraud, money laundering, identity theft, and other federal offenses.