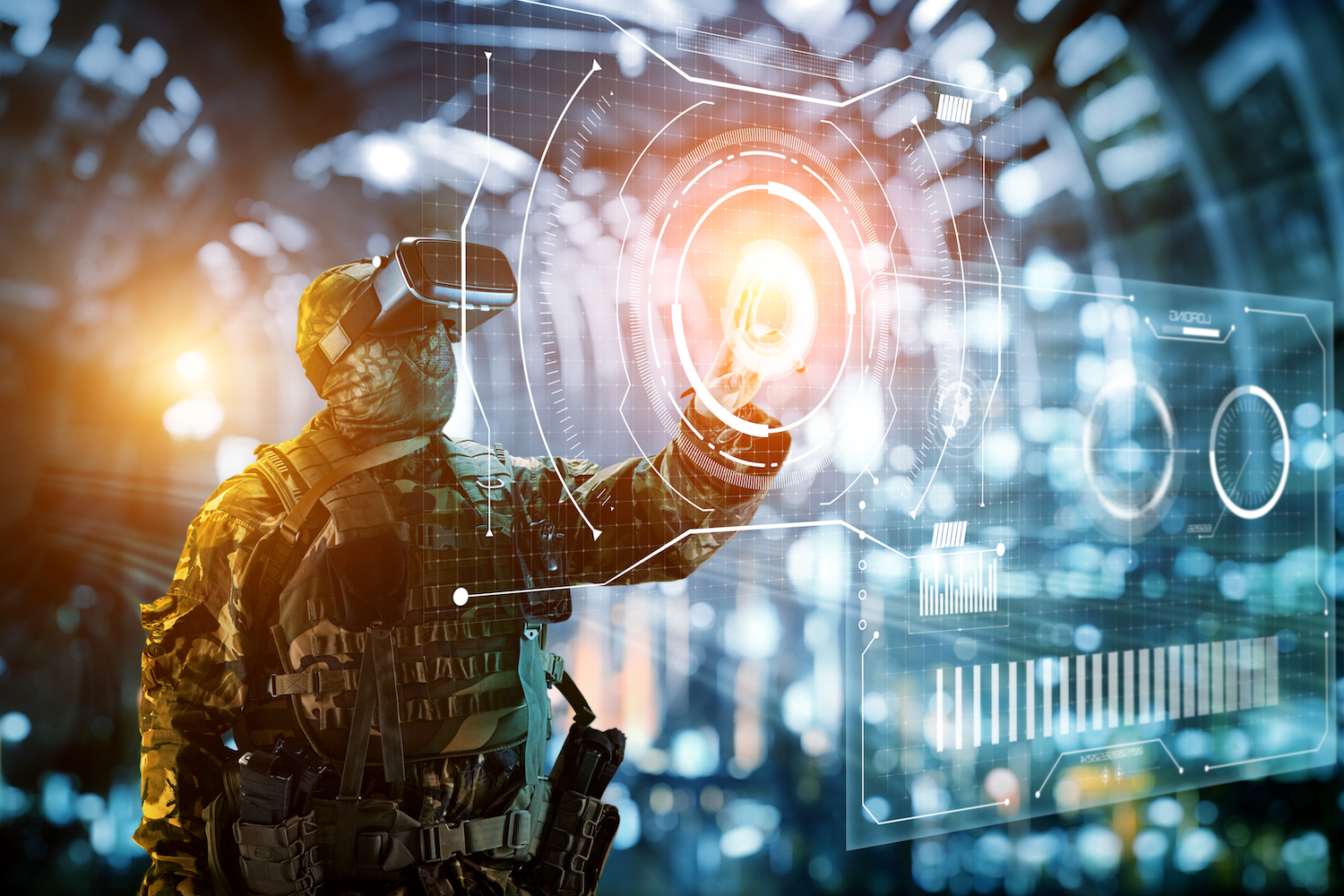 Washington State is buried in Unemployment Fraud, and their backlog of suspicious cases is growing by the day.

Specifically, the guardsmen will become Stand-In Fraud Analyst to help verify identities of those claims that have been flagged as suspicious.

ESD Commissioner Suzie Levine and Governor Jay Inslee are talking with the National Guard in an effort to, “get the job done.”

“There are still tens of thousands of benefits claims held up because of all the fraud, with increasing pressure to clear legitimate claims and get people their money.”

The state has identified a backlog of approximately 42,000 claims, many of which are suspicious of identity or imposter fraud by Nigerian fraudsters.

Congratulations to the National Guard for becoming Fraud Analyst!