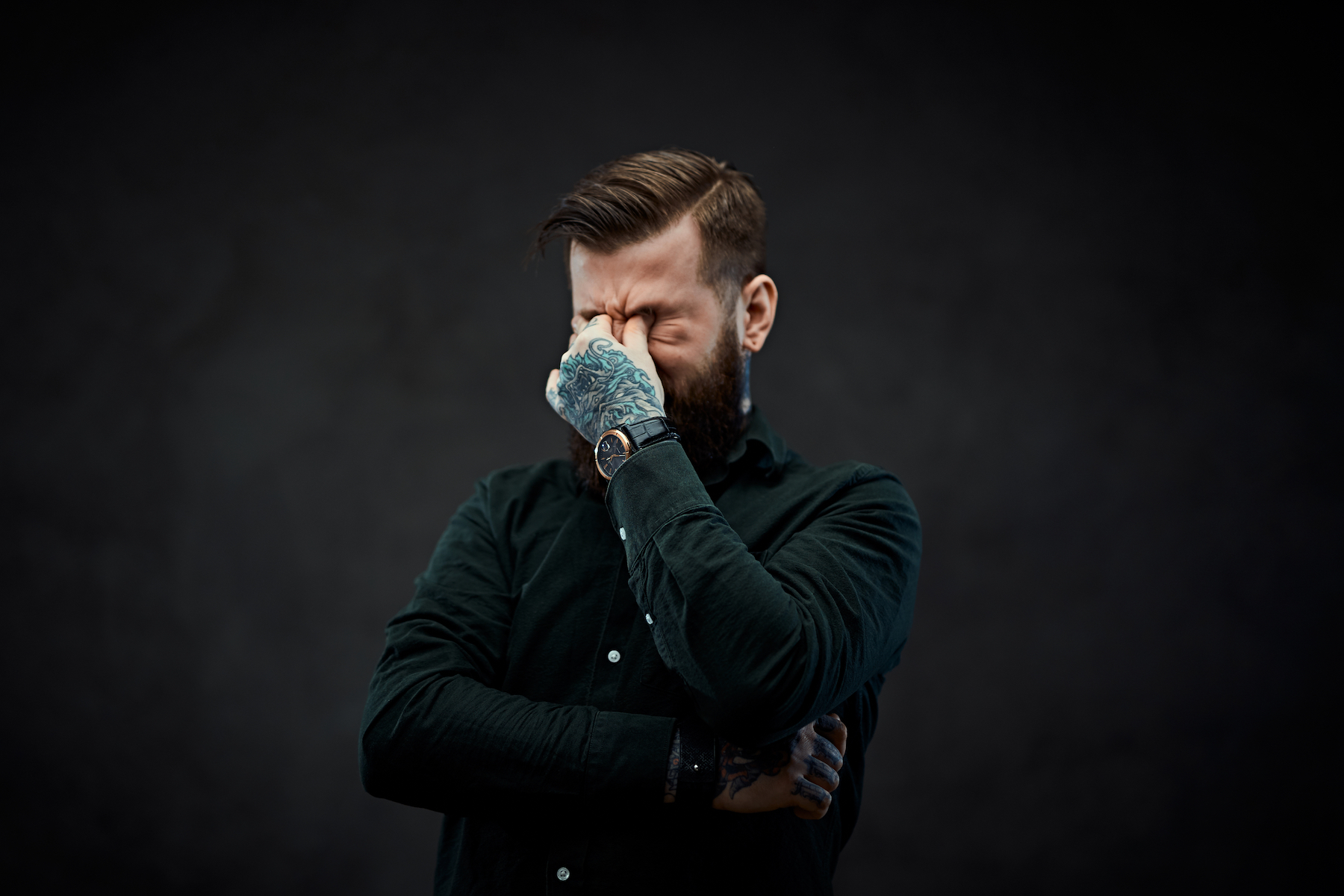 Last year, banks announced a new initiative to cut push payment fraud by re-validating the name on the account customers are transferring to before the transaction is completed.

In June, the program officially rolled out under the name Confirmation of Payee (CoP). The new fraud control would allow customers to check that the name of the person they want to pay matches the name on the account. Before that, the system only verified account number details.

The new check promised to eliminate scammers that were fooling bank customers to send them funds by posing as people they knew or trusted. It was a simple check. What could go wrong?

Well, like any fraud check, things are not 100% positive by any means.

The Guardian Reports Customers Payments Are Being Blocked

In an article by The Guardian, many customers have been left to guessing their own names, and frustrated as they are often unable to send money or make promised payments to vendors and providers.

As The Guardian reported, one reader was unable to send money to her solicitor;

“I phoned the bank and asked who I was,” she says. “They told me I was Ms Heather Audrey Lord. This was also refused by the system! As we didn’t want to risk my money disappearing, I asked for a cheque, made out to Heather Lord, which was processed with no problem.”

She is one of the dozens of Observer readers to be questioned about their identity after a new name-matching system, adopted by banks, refused to recognize them.

In another case, a person was unable to receive funds from a customer because the name of her business was much too long for the sender bank to match to. Her business which is called BowWowMiaow Doggy Day Care was too many characters for the matching logic at the sending bank.

Names Are Hard To Match

Customers are reporting that they are running into multiple issues while trying to match names.

Since the name checking requires a match to what the customer had provided at the time the account was opened, it often means that they are left guessing what they put on the account.

Over 5 weeks in February and March of this year, Lloyds processed over 4 million payments and reverified the name on the account with the customer before transferring the funds.

But as we have seen, name-checking is great but it can be fraught with errors and false positives. Of the Lloyds customers that received a response, the statistics showed some interesting results

Customers Can Choose to Override The Fraud Check

For frustrated customers that are sick of trying, they can choose to overrider the name check feature and send the payment anyway.

The only issue is that they will be held responsible if it turns out to be fraud. That’s not typically something customers are willing to sign up for.