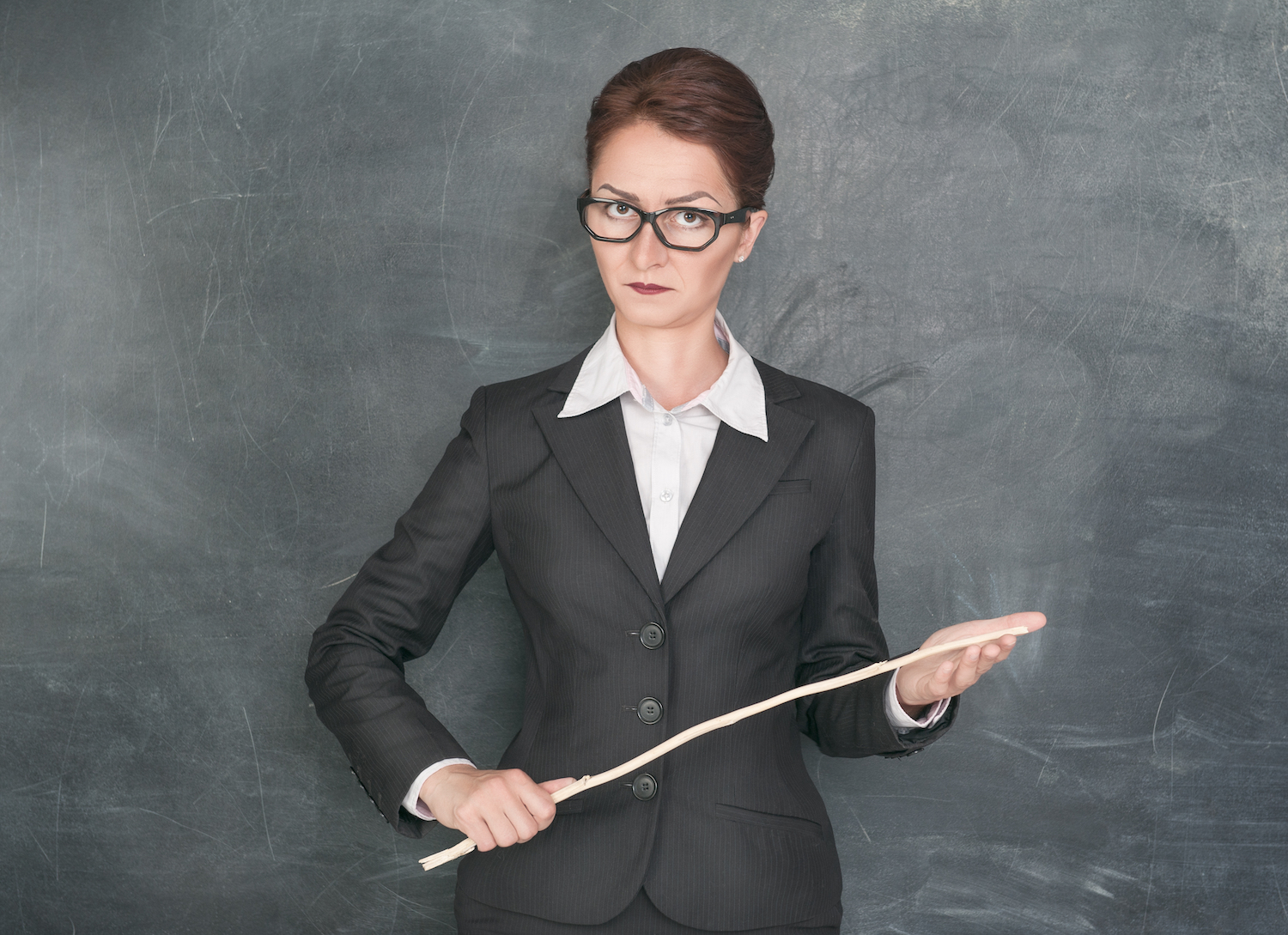 You don’t often hear or a parent encouraging their kids to be better at crime, but that’s exactly what happened recently, according to law enforcement officials.

14 year Elijah Duett and his mother were recently charged with an identity theft scheme, according to a recent press release from the Volusia Sheriffs Department.

Elijah first came under investigation in May when he was charged with making written threats to kill another student who didn’t pay into an organized pyramid fraud scheme he was running.

During that investigation, Volusia sheriff’s detectives discovered Elijah was purchasing a significant amount of stolen personal and financial information online. In addition to social security numbers, credit card numbers, and login information for many banks and websites, Elijah also had detailed instructions on the steps and equipment needed to forge money orders.

Detectives identified 17 victims of identity theft, and grand theft from across the country, 15 of whom wanted to pursue criminal charges when contacted.

As the investigation continued, detectives also recovered messages between Elijah and his mother, Selena Wallace, who told her son she wished he could use his special abilities in a legal way – but then asked him to raise his prices to make higher profits.

A search warrant at Elijah’s house resulted in the recovery of 12 laptops, 4 printers, 4 cell phones, several gaming systems and other technology.

He was taken into custody and charged with 15 counts of identity theft, obtaining property by fraud, illegal use of credit cards and unlawful use of a 2-way communication device.

Elijah’s mother was arrested on principal charges to each count, along with contributing to the delinquency of a minor.