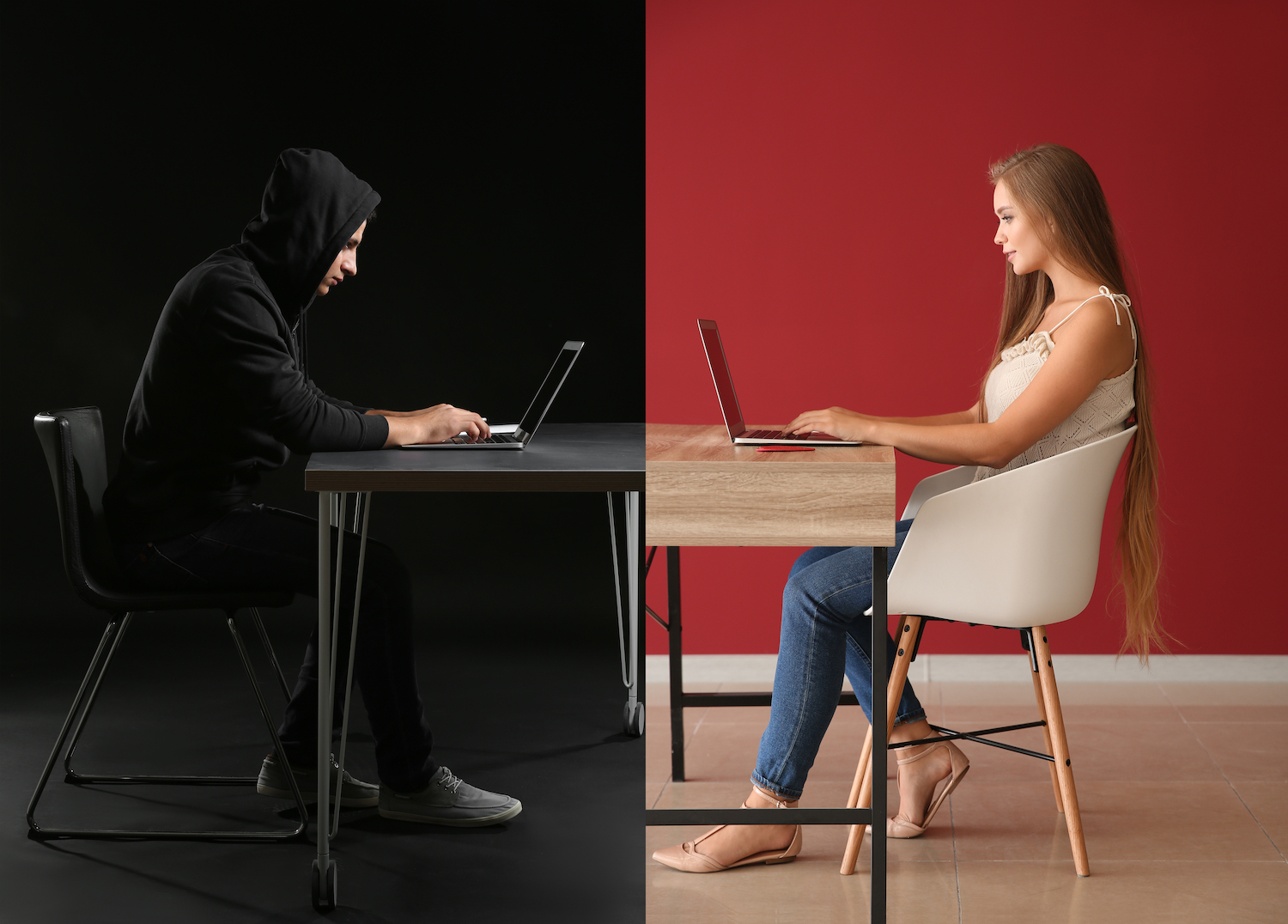 A Houston mother and her son were convicted this week in an elaborate fraud scheme which involved them working together to steal over $6 million in fraudulent loans from a California bank. It was the largest fraud scheme in the banks 113-year history.

A federal jury convicted Carlos Wydler (the son), and Leyla Wydler his mother, after they found enough evidence that the pair had colluded to steal from .

Carlos Wydler took a job with Farmers and Merchants Bank in Long Beach California and used his position to commit a massive $13m heist of the bank leveraging his position.

Leyla Wydler was the owner of several Houston-area businesses including Globan Mortgage Company, Casa Milagro and First Milagro. In the spring 2007, Carlos Wydler went to work at a California bank as a vice-president in charge of the bank’s credit card department.

Shortly after he started, the Wydlers developed a scheme in which Leyla Wydler would send credit card applications to the bank for Carlos Wydler to approve.

He approved the applications for high credit lines and then, calling them “balance transfers,” cash advanced the entire credit line to the borrower via wire or check with Leyla Wydler taking a fee from the borrowers’ loan proceeds.

During trial, the evidence demonstrated that the Wydlers were also developing a real estate project in Houston at the time and used the “balance transfer” program to finance investors in their project. The jury heard that the bank did not know or approve of the fee-sharing or real estate financing arrangements.

For approximately a year, hundreds of loan applications were faxed or emailed from Leyla Wydler’s business in Houston to Carlos Wydler at the bank in California. Many of these contained falsified income information and falsified supporting documents about borrowers’ employment, income and assets.

More than half of the Texas borrowers run through the Wydler-family business in Houston defaulted on their loans. The bank sustained a loss of more than $6 million.

The defense attempted to convince the jury that Carlos Wydler followed bank policy in his approval decisions. Leyla Wydler’s attorney argued that she did not know that the information she was sending contained falsified information.

The jury did not believe their claims and ultimately convicted both defendants of conspiracy, bank fraud, false statements on credit applications, wire fraud and mail fraud. Carlos Wydler was also found guilty on six counts of misapplication of bank funds.