Millions May Soon Find Out They Are Victims of ID Theft 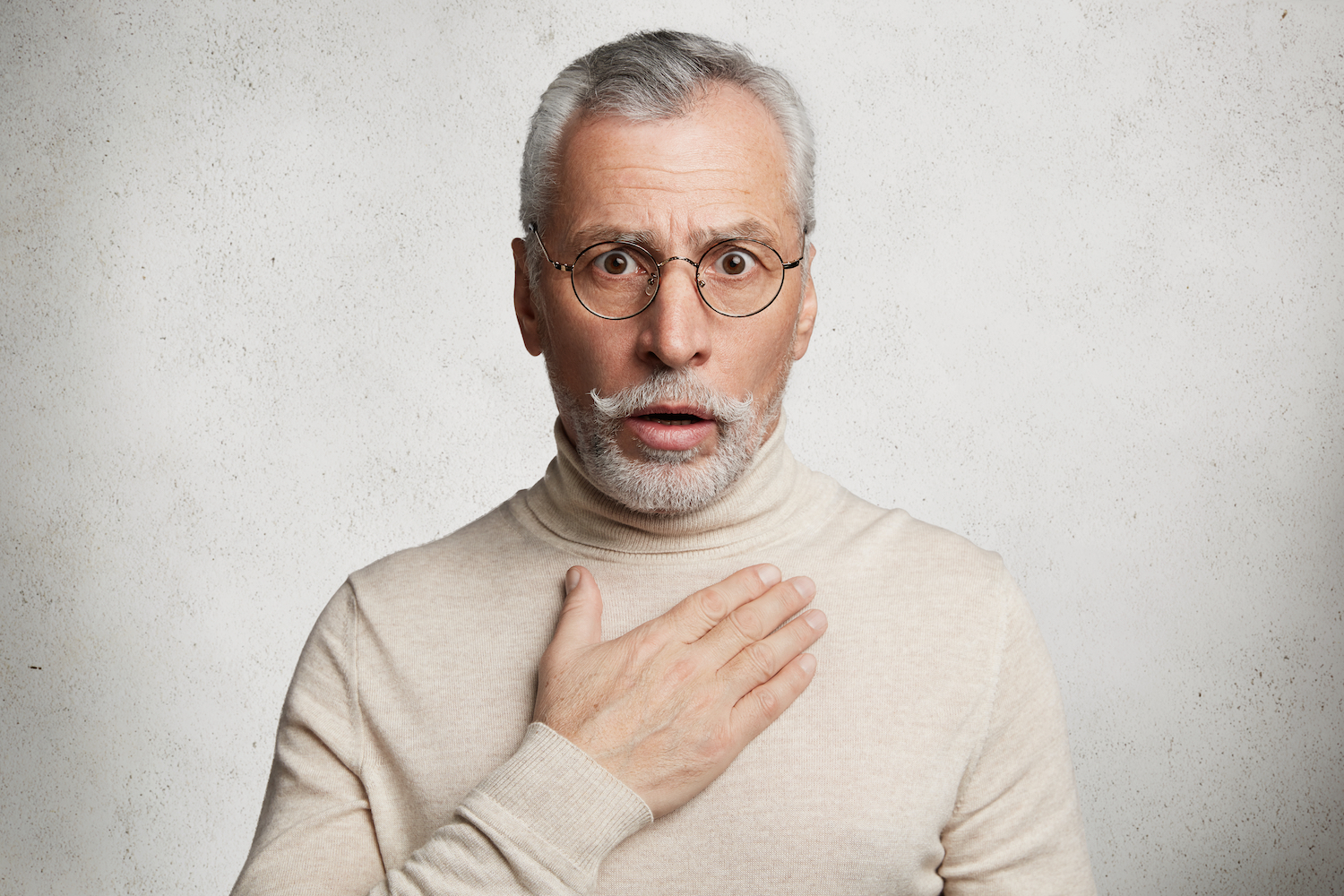 Getting a letter in the mail saying you owe taxes for unemployment benefits that you never applied for is so 2021.

Buckle your seat belts, we may soon see a wave of people learning that they are victims of identity theft.

The IRS today urged millions of Americans to be on the watch for IRS Forms 1099-G which indicates that they received unemployment benefits they might know nothing about.

In 2020, approximately 50 million taxpayers were impacted by the COVID-19 pandemic through job losses and filed unemployment claims. Experts estimate that up to 10% of those claims filed might contain fraud – most of it perpetrated by identity thieves that filed for unemployment with others peoples personal information.

If that estimate is correct, than 5 million Americans – over 1% of adults in the US – could be victims of identity theft due to fraudulent unemployment filings.

States Did Not Do A Great Job Of Identifying Fraud, So They Will File Forms With The IRS

Unemployment fraud swept across the US in 2020 because most states were ill-prepared to deal with the wave of fraud that ensued after the federal government opened up the Pandemic Unemployment Assistance. Some states even reportedly relaxed fraud controls to get money to desperate people quickly.

In total, 35 states reported being attacked by fraudsters at some point in the year.

And so, many consumers will learn that they are victims of identity theft, after they receive these 1099 forms in the mail from the IRS. The IRS published their warning because they expect a flood of taxpayers will want to file affidavits of identity theft right before tax filing season.

Brian Krebs even tweeted about this likely scenario when he read the IRS warning and guidance.

The IRS Offers Guidance Of What To Do

Taxpayers who are unable to obtain a timely, corrected form from states should still file an accurate tax return, reporting only the income they received. A corrected Form 1099-G showing zero unemployment benefits in cases of identity theft will help taxpayers avoid being hit with an unexpected federal tax bill for unreported income.

The IRS previously issued guidance requested by states on identity theft guidance regarding unemployment compensation reporting. No Forms 1099-G should be issued to those individuals the states have identified as ID theft victims.