Microsoft and Capital One Collab on Fraud Detection 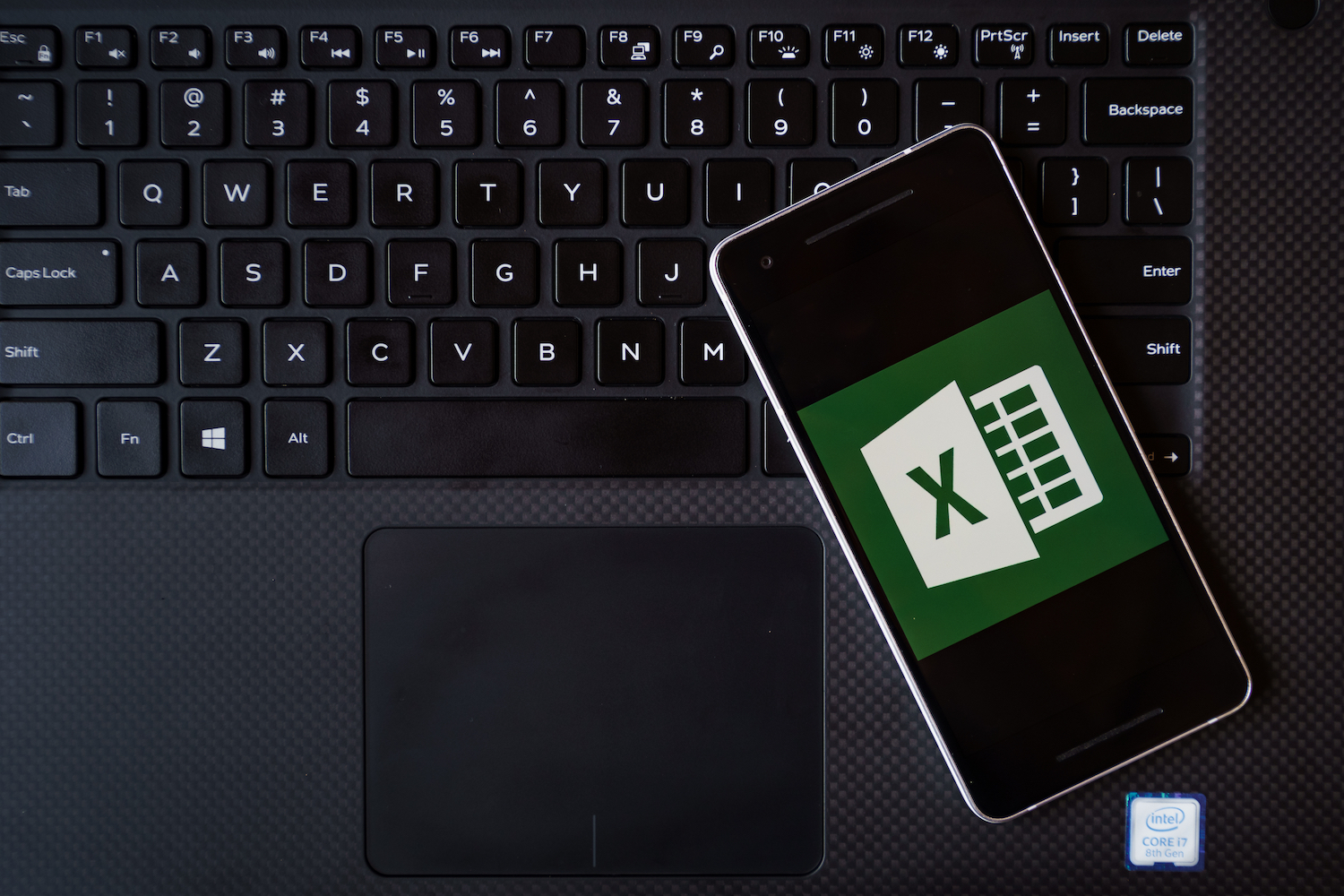 It isn’t often that you see card issuers and merchants collaborating around data sharing but a new initiative launched by Capital One and Microsoft just may change all of that.

Last month, during Microsoft’s quarterly earnings report  CEO Satya Nadella, advised that the company was working directly with Capital One to share transactional data to better identify fraud when customers are shopping at Microsoft.

As Yahoo.com reports, the partnership between the two companies allows Microsoft and Capital One to use their data to determine if a transaction is legitimate, which has a few major benefits. First, better fraud detection means less fraud and loss. But the upside is deeper. For a merchant like Microsoft, it means that a transaction is more likely to go through. For Capital One, it means fewer instances of someone paying with a different card. And for a credit card user, not getting your legitimate transaction declined because of a false positive means a better experience.

To make the partnership work, the two companies will send each other the results of the risk scoring of the specific transaction so that each could make a more informed decision before approving the transaction and transferring funds.

How The Partnership Will Work

Credit Card companies and merchants don’t usually share their data or analytics with each other. They independently however spend millions on developing or buying algorithms and scores to root out the fraud.

Because of this, they often have independent views into the risk since they are operating with their own view into the data.

In the case of Capital One, they know a lot about the spending patterns of the card holder as well as how much activity is happening and how quickly it is coming through on the credit card account.

Capital One may view the transaction as low risk, or high risk and Microsoft would never know about it. And the same is true from Microsoft’s perspective. If each company could simultaneously understand the risk from each other – they both could benefit.

And that is exactly how the partnership will work.

What Microsoft and Capital One are doing is what American Express has essentially been doing for over 20 years.

Since American Express is essentially a closed network between merchants and card issuers they have been able to create their own proprietary fraud scoring algorithms that leverage both the merchant and issuing data together.

As a result, American Express has reportedly been able to achieve lower false positives, better fraud detection and lower customer friction than almost any other organization in the world.

And I am also speaking from personal experience. I have received 3 calls from American Express card issuers in the last 20 years and every single one of them has been a fraud.

I can’t say the same for my other banks. I applaud Microsoft and Capital One – this is the wave of the future in fraud detection.