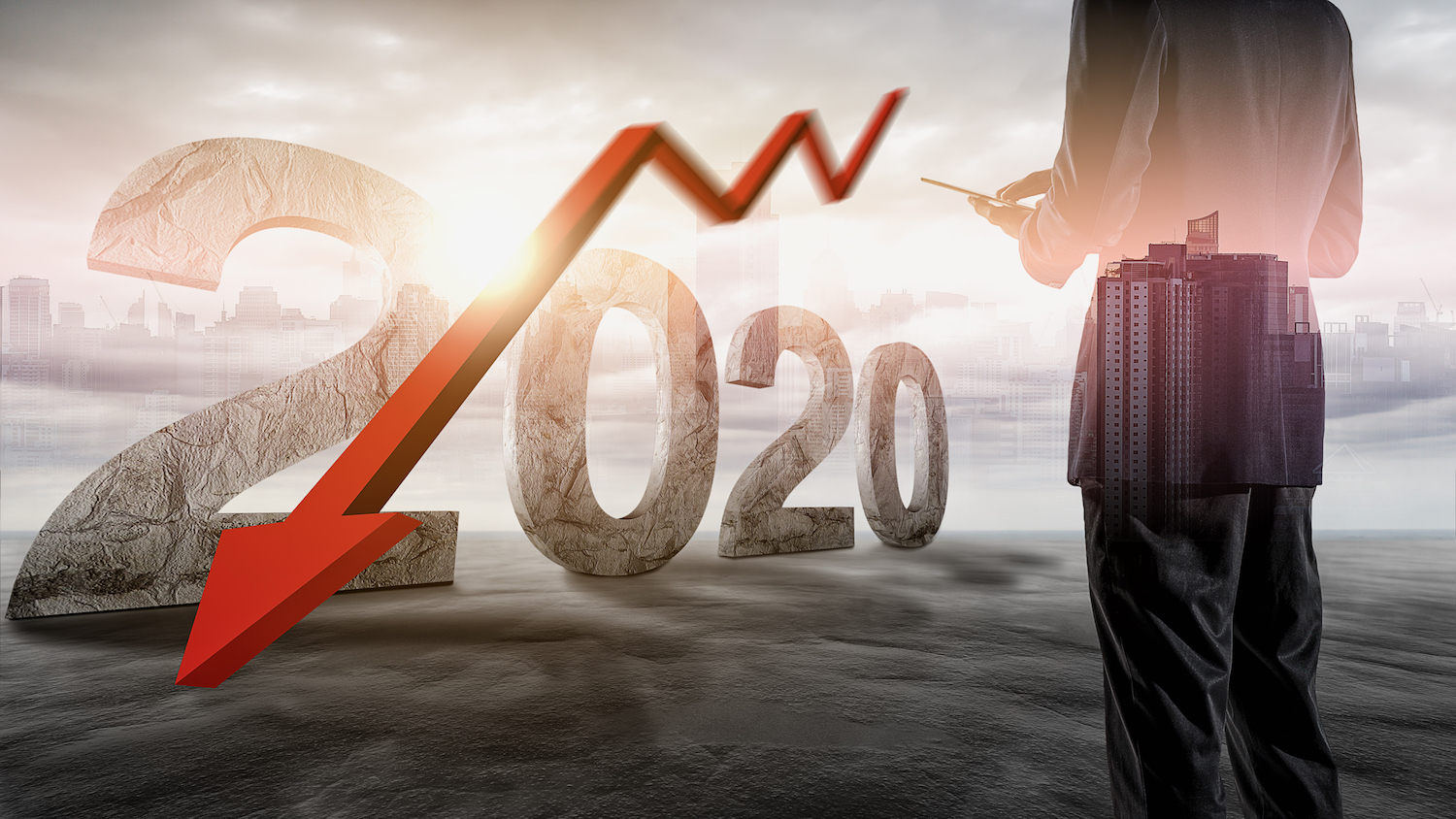 In recent news, the state of Michigan has reportedly blocked 340,000 unemployment accounts while it investigates suspected fraud by imposters. A whopping 25% of all claims have been halted so the state can perform additional fraud checks on the identity of the people that have submitted claims.

This comes on the heels of many other states that have been rocked by identity theft scams that now appear to have impacted millions of Americans.

Investigators across the nation are on the hunt for Nigerian fraudsters that have been targeting the nation’s unemployment offices.

10 states have reported a combined 574,842 unemployment claims that have suspicious red flags for imposter fraud.

The states are investigating those red flags now, requiring many applicants to send in copies of their drivers licenses, social security cards and other documentation to prove identity.

The state has already identified a “significant amount of fraud” in new applications, according to Jeff Donoforio, Director of the Department of Labor and Economic Opportunity.

The fraud blocks were placed on “active” accounts where the state had been making payments through debit cards. Officials are asking claimants to log into their online system and verify their identity with additional documentation.

Over 600 staffers are reviewing those submissions each day to release claims where the identity checks out.

A Particularly Sore Topic in Michigan

Unemployment fraud is a particularly sore topic in Michigan where 40,000 residents were falsely accused of fraud in 2015 based on a faulty computer system program.

After that fiasco, the state required human analysts to double-check the work of anything the computer flagged.

That is having dire consequences now as the human analyst are flooded with double-checking the analytics that flagged these 340,000 applications.

In an afternoon video press conference, Donofrio told reporters the state’s computer system typically flags suspected fraud but then a human reviews it before an account is frozen.

“We are very sensitive to fraud in this state given our history, and we want to make sure that we are acting appropriately, and that’s why we’re taking these steps,” Donforio said, noting Michigan is also working with a third-party forensic auditing firm to help it determine what is fraudulent and what is not.

“We want to make sure we protect the people of Michigan and also make sure that we’re moving people into benefits as quickly as possible,” he said.