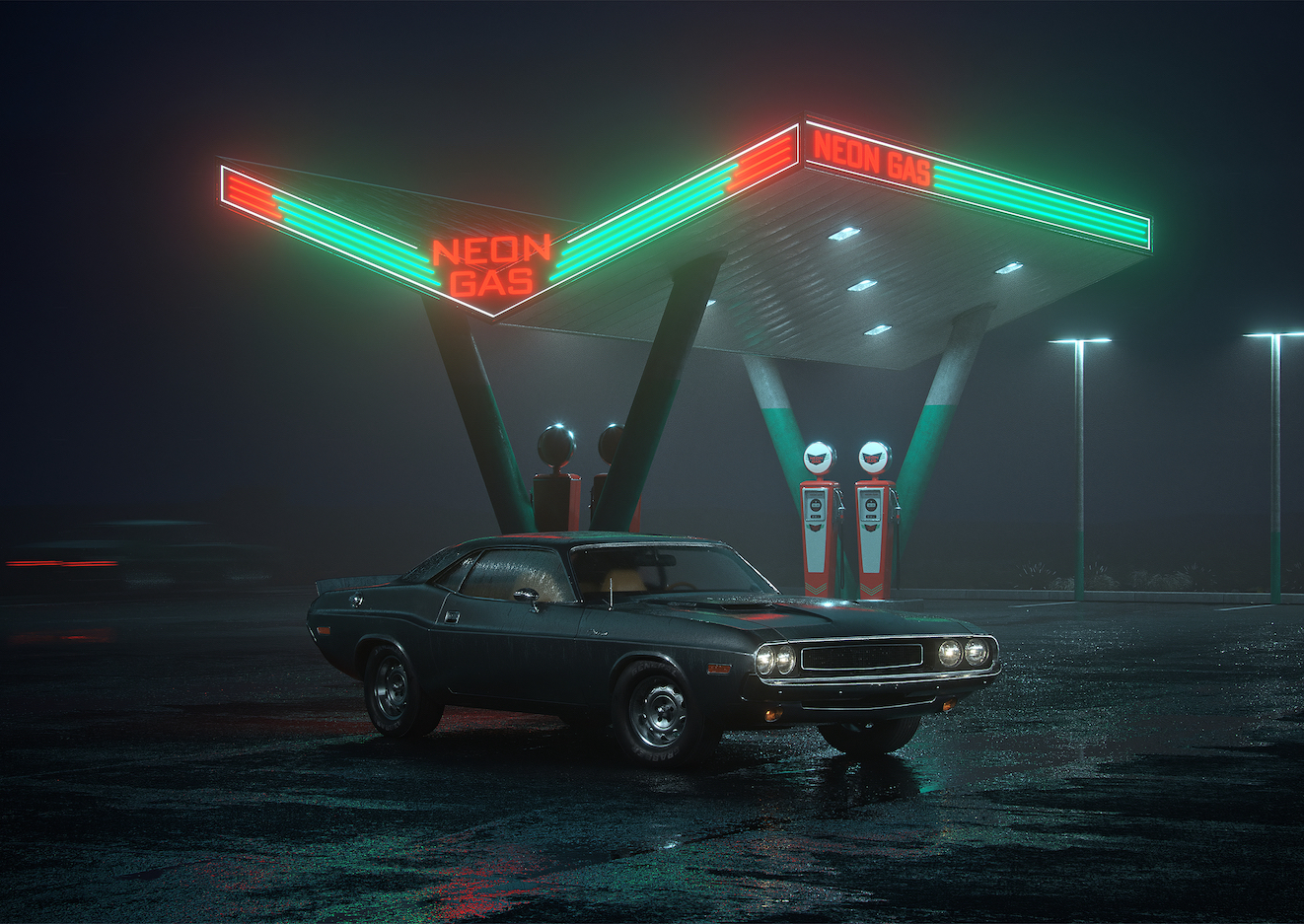 The participants in these criminal rings included George Frietto of George’s Garage, Luis Salazar of Salazar Auto Sales and N & G Towing, their employees, several used-car dealers from within and outside Pennsylvania, and an authorized tag and title agency.

These individuals coordinated to purchase totaled vehicles, falsify inspection information, and submit fraudulent title applications to PennDOT. This fraud was designed to bypass rigid requirements for reconstructed titles in states such as New Jersey and Massachusetts, or to make stolen vehicles look legitimate for resale or export.

“These defendants used their positions and knowledge of PennDOT requirements to defraud state and federal authorities, hide stolen vehicles, and put unsuspecting drivers at risk,” said Attorney General Shapiro. “Vehicles that have been totaled must not only be repaired but also undergo an enhanced safety inspection to make sure they are safe. These defendants instead allowed hundreds of heavily-damaged vehicles onto roadways in Pennsylvania, and around the country without even looking at them.”

As part of this criminal scheme, Frietto and Salazar did not complete the enhanced vehicle safety inspections that are necessary in order to make a totaled vehicle road worthy again and instead only completed the paperwork required. Many vehicles that were claimed to have been inspected at their shops never actually entered Pennsylvania.

They Focused on Totaled and Stolen Vehicles To Forge The Paperwork

When a stolen vehicle goes through this title washing process, the original Vehicle Identification Number (VIN) is often replaced and this along with the new title allows for the vehicle to appear legitimate in the eyes of law enforcement and prevents the original owner from reclaiming their vehicle.

As part of this investigation, it was found that Frietto claimed to have completed over 240 “inspections” during a ten-day period in December 2020. During this time, however, investigators had conducted surveillance outside of George’s Garage and saw that Frietto’s own vehicle was the only one to enter the shop.

One of Frietto’s employees even admitted to never completing a single enhanced vehicle safety inspection and that Frietto had told his employees that they did not need to see a car to complete the inspection paperwork.

Despite this, she and her fellow “inspectors” were filling out so many title applications that their hands would cramp up, which led them to start preparing the stacks of forms in advance. Freitto told investigators that he charged $60 for each “enhanced inspection” performed at his garage.

“The arrest and search warrants executed today by the Pennsylvania State Police Auto Theft Task Force, the Lackawanna County District Attorney’s office, and the Pennsylvania Attorney General’s Office emphasize our commitment to investigate any type of fraud associated with motor vehicles, titling, and affiliated records,” said Captain James Cuttitta with the Bureau of Criminal Investigation, Special Investigations Division. “These crimes not only victimize the Commonwealth but also place all drivers at risk from heavily-damaged vehicles that never underwent the required safety inspection.”

The Office of Attorney General also worked with the Lackawanna District Attorney’s Office to uncover these wrongdoings. “Fraudulent titles not only permit unsafe vehicles to be on the roadway, it enables stolen vehicles to avoid detection by authorities” said District Attorney Powell. “Northeastern Pennsylvania was one of the hubs of these illegal operations, and we are indebted to the Attorney General for shutting down this dangerous enterprise.”

The defendants are as follows:

The 13 businesses charged are as follows: