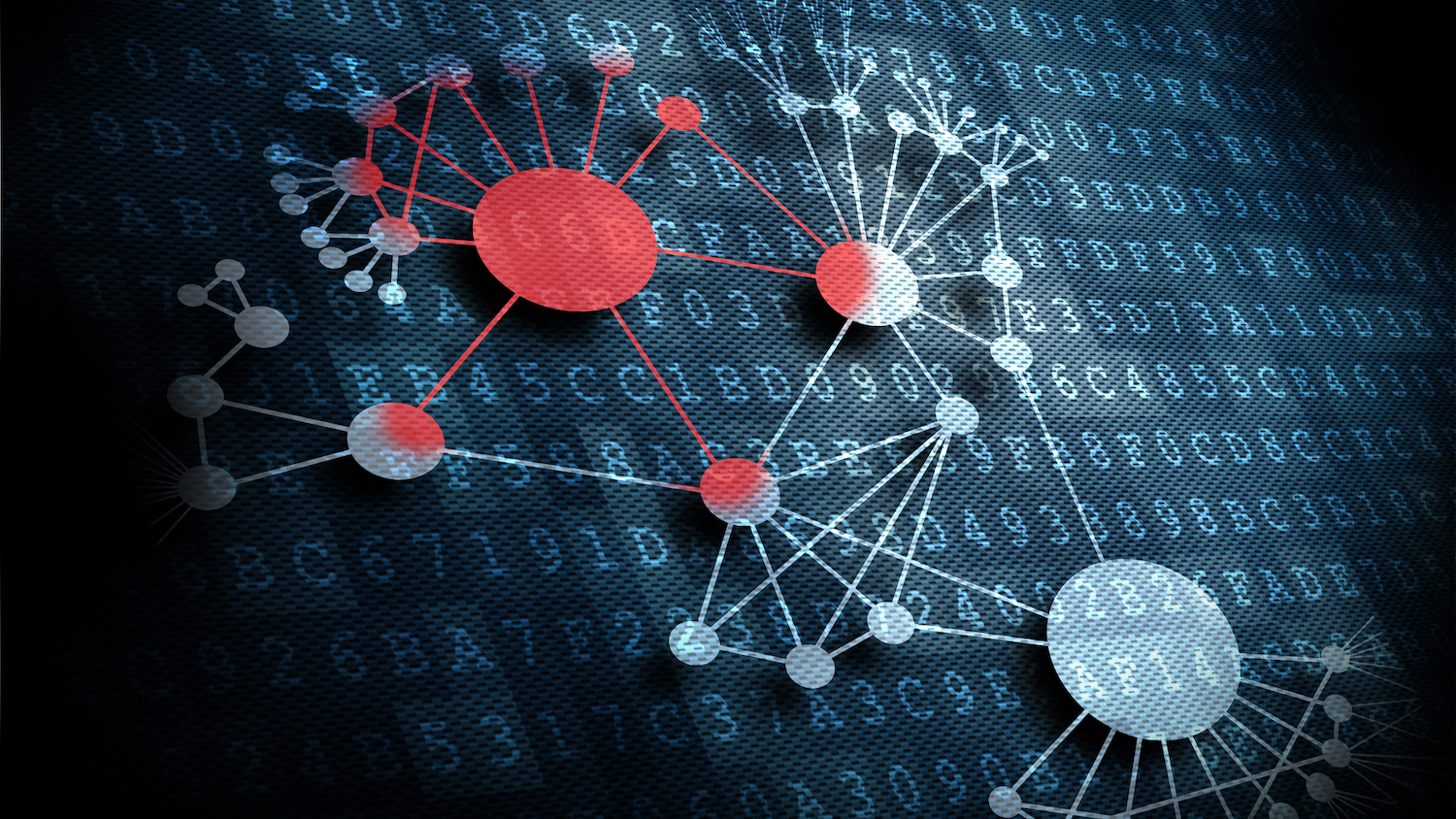 A massive spike in unemployment fraud claims in Vermont has forced the state to officially shut down their online claim system.

The state says the move announced late Friday is because more than 90% of claims being filed are fraudulent. The site was immediately shut down after this press release was issued, and this was the screen that applicants saw when they attempted to submit a claim.

Residents of the state that do need to file a claim will have to call an 800 number and submit the claim over the phone instead of using the online system.

The state had to make the decision since they could not figure out how to stop criminals from abusing the system.

“Our ultimate goal is to protect Vermonters, whether that be ensuring individuals receive timely benefits or preventing fraudsters from using the identities of innocent Vermonters to defraud the state. In this case, the most secure solution was to remove the application and make the criminals have to call to open a claim. When we did this, the number of claims being filed dropped by 90% and so too did the fraud,”

Officials in Vermont began warning residents a week ago with letters that unemployment fraud was spiking upward.

“Vermonters notifying us that they received a letter or packet in the mail can actually help us stop unemployment fraud,” said Labor Commissioner Michael Harrington. “It’s important to know that this is not a system issue, but rather a preventative measure to ensure the claimant is who they say they are. Think of it like the confirmation email you get when someone accesses your online account. We want you to know that a claim was filed using your information, and we want you to let us know when it wasn’t really you who submitted the claim.”

And the state reported a spike in unemployment claims as far back as a month ago, however they advised that was due to the annual refiling requirements. In retrospect it could have been a warning sign that fraudsters had begun attacking the Vermont unemployment system.

A quick look at Telegram – the message board preferred by fraud rings and scammers – there is evidence of lots of chatter about Vermont’s PUA program. It could be the federal PUA program is what the fraud rings are after and they have found a hole.

Interestingly enough, the post also reference Virgina and West Virginia so those states could be getting hit as well in this fraud attack.

Comparing how states ranked between 2019 to 2020 identified states that had significantly higher unemployment rates than expected based on history.

Vermont ranked #2 in the shift in unemployment. This could either mean residents of the state were harder hit economically, or could mean that more fraud was occuring than expected and caused the unemployment rates to spike.

It could also point to the fact the state has antiquated fraud controls.