Man on The Run After Giant Auto Loan Fraud Across States 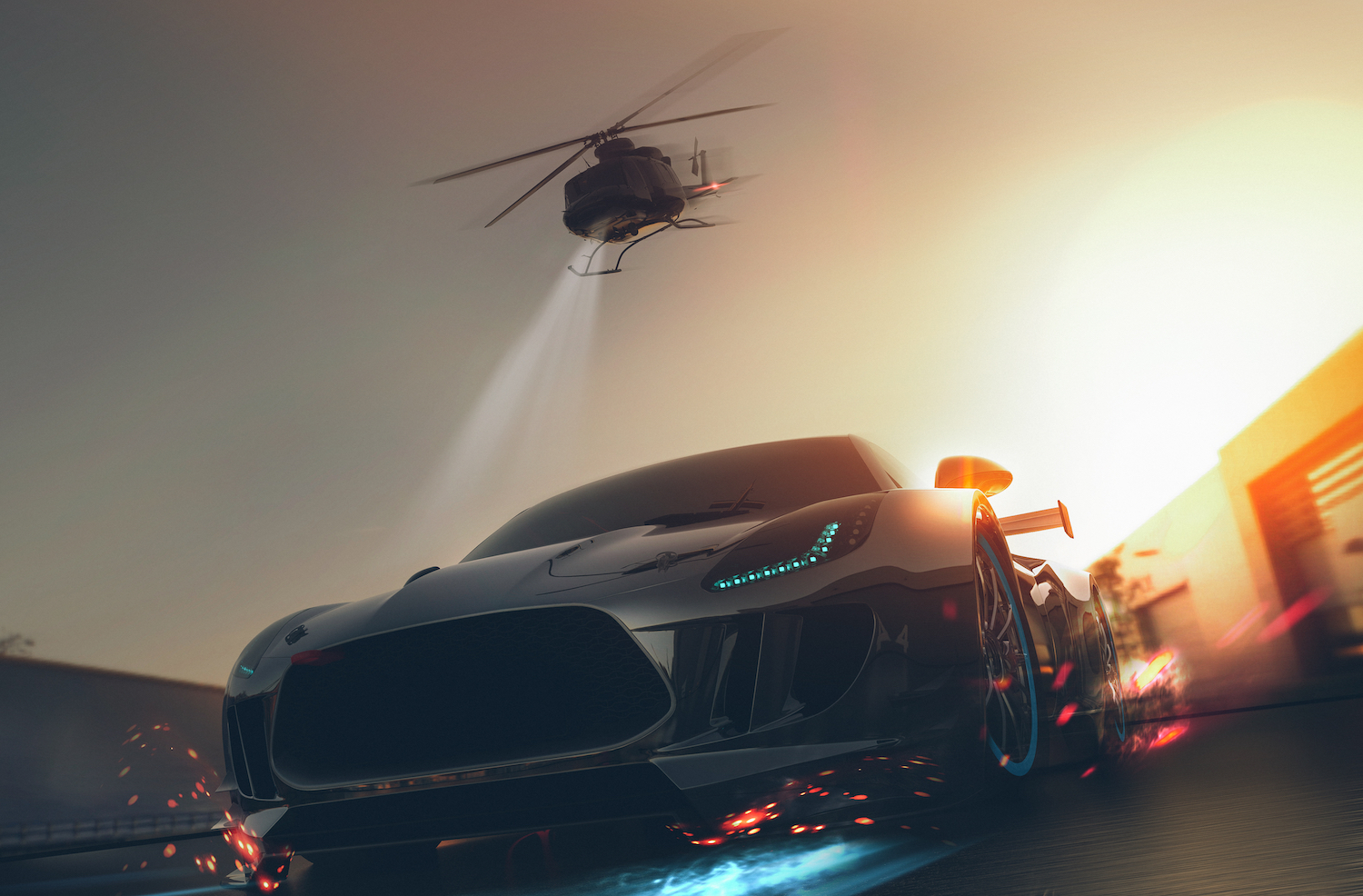 Houston Police say they are building a giant case against 61 year old Jorge Lamarche who is accused of buying a large fleet of cars using 9 different aliases and fraudulent identities. Lamarche is currently on the run and was last seen at dealerships in Houston purchasing cars with stolen identities.

Sargent Darren Schlosser with the Houston Police Department Vehicle Fraud Unit is spearheading the massive investigation which spans over 5 different police agencies across the country.

“There are 15 dealerships involved, 19 vehicles, 1.3 million dollars, and five different police agencies are involved in this investigation,” said Sgt. D. Schlosser. “Once they have a system that works, they will take it city to city to try to obtain more vehicles.

And indeed that appears to be what happened. Detective Schlosser has contacted police in Pennsylvania where he believes that Lamarche could be tied to 30 fraudulent vehicle purchases there as well.

About Half Vehicles Recovered In Texas

Thanks to the quick work of the Houston Police Department, dealers and lenders have been able to recover about half of the vehicles that were fraudulent financed in Texas.

Sargent Schlosser runs a program called “Fraud in Progress” where he educates car dealers how to spot loan fraud. He hands them his business card and advises them to call him if they think they have an identity thief in the dealership. At that point he can begin an investigation to curtail the fraud occurring at the dealership.