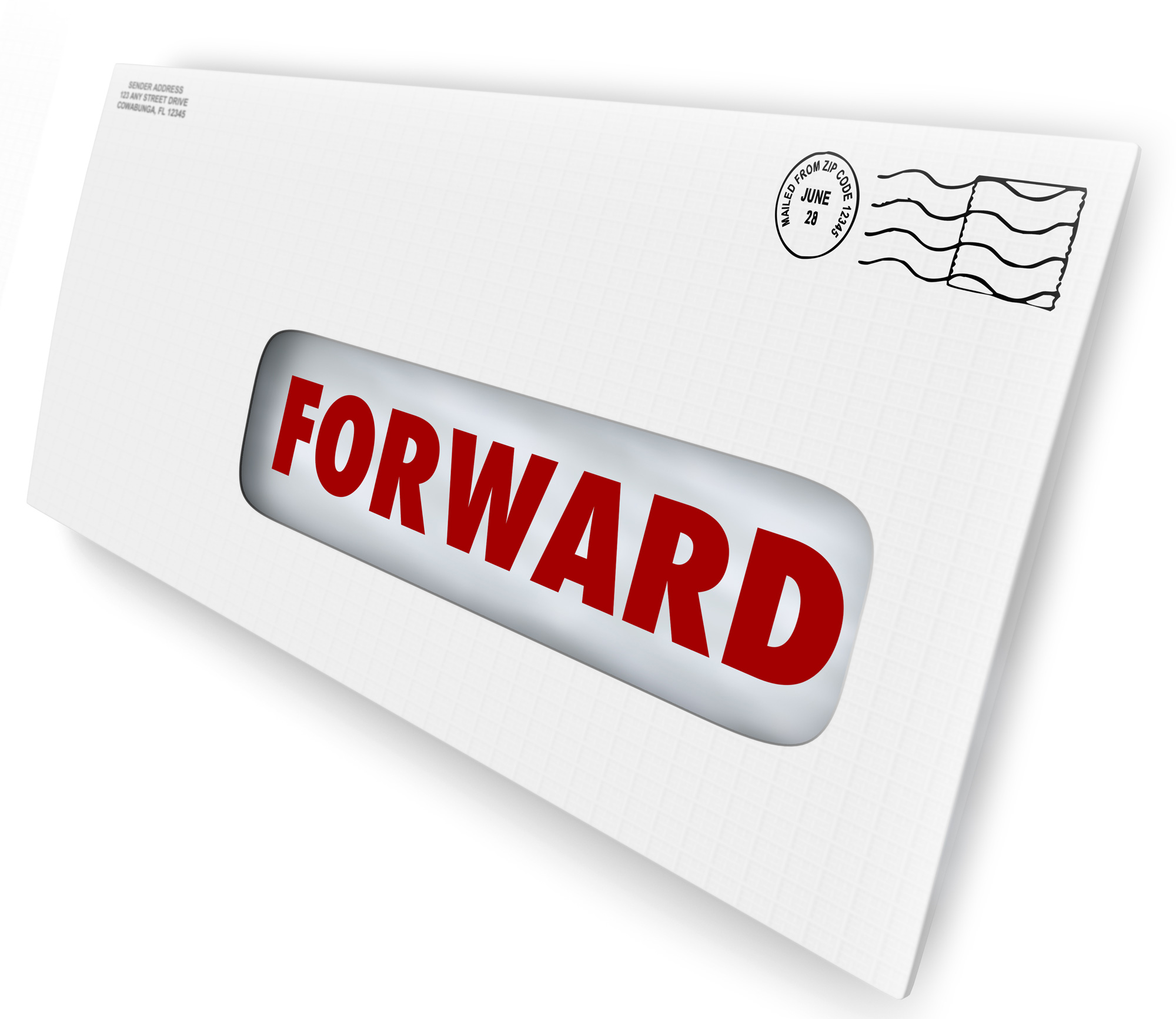 Remember mail forward fraud from back in the 1980’s?  It’s a pretty low-tech fraud that appeared to have all but disappeared as fraudsters favored more advanced techniques like cyber-fraud.

But it is back. In a big way up in Canada. Fraudsters are locating individuals names, phone number and current address and requesting that all mail be forwarded to mail drops that they control.  The scheme is part of a larger identity theft scheme against consumers and once they get the address changed they are able to take over all of the consumers banking accounts as well as opening new accounts in their name without detection.

Consumer complaints of fraudulent mail-forward request jumped over 700% from 2015 to 2016. In 2015 there were 63 successfully attempted mail forwarding fraud cases and in 2016 that number jumped to 479 successful attempts. 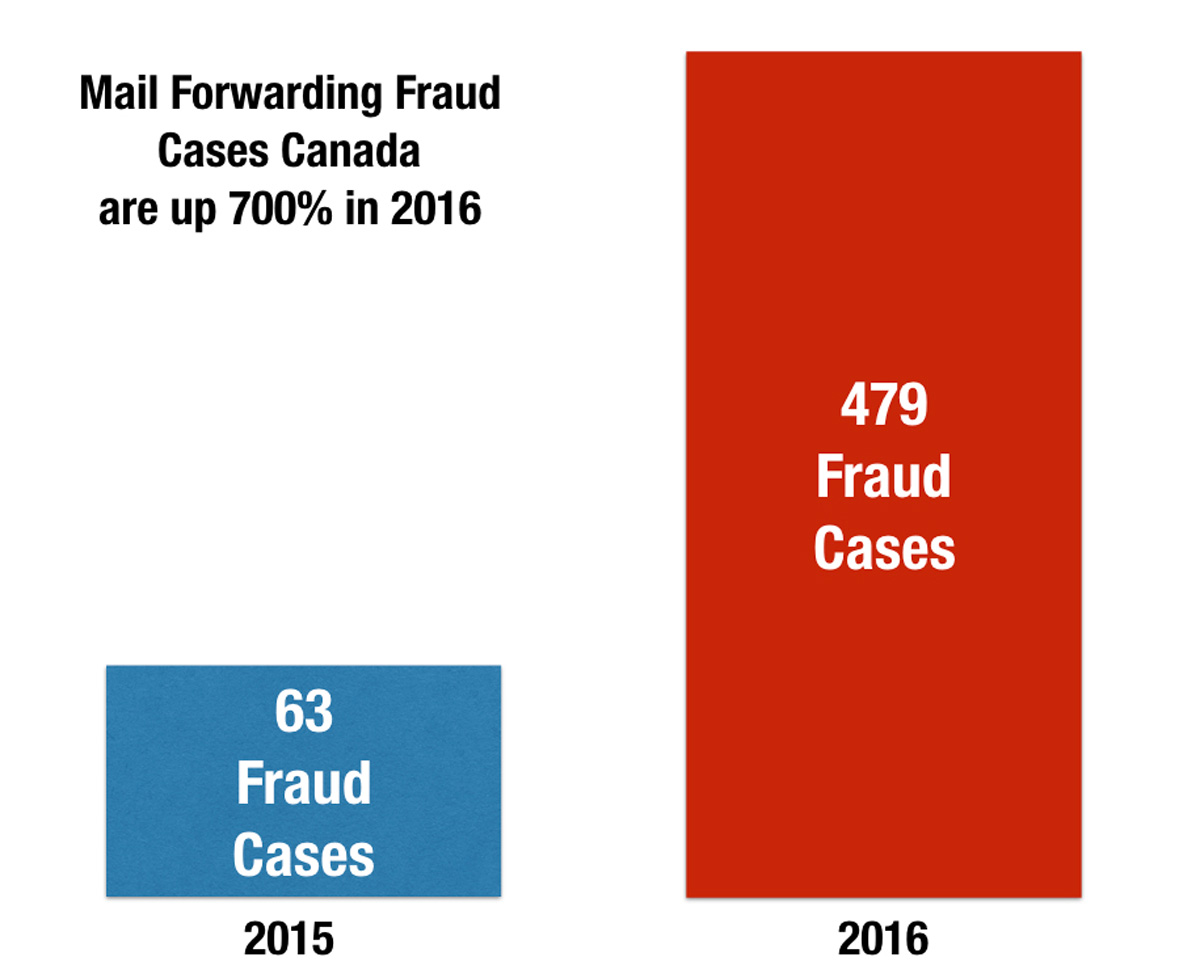 Canada Postal Inspectors do not automatically approve all mail-forwarding request and have a whole “wack of tools” they use to identify the most suspicious.

They reported that beyond the 479 confirmed cases that were successful they stopped an astronomical number of attempts that were deemed to be fraudulent.

The more things change, the more they stay the same in fraud.