Is Fraud Putting the Brakes On Faster Payments? 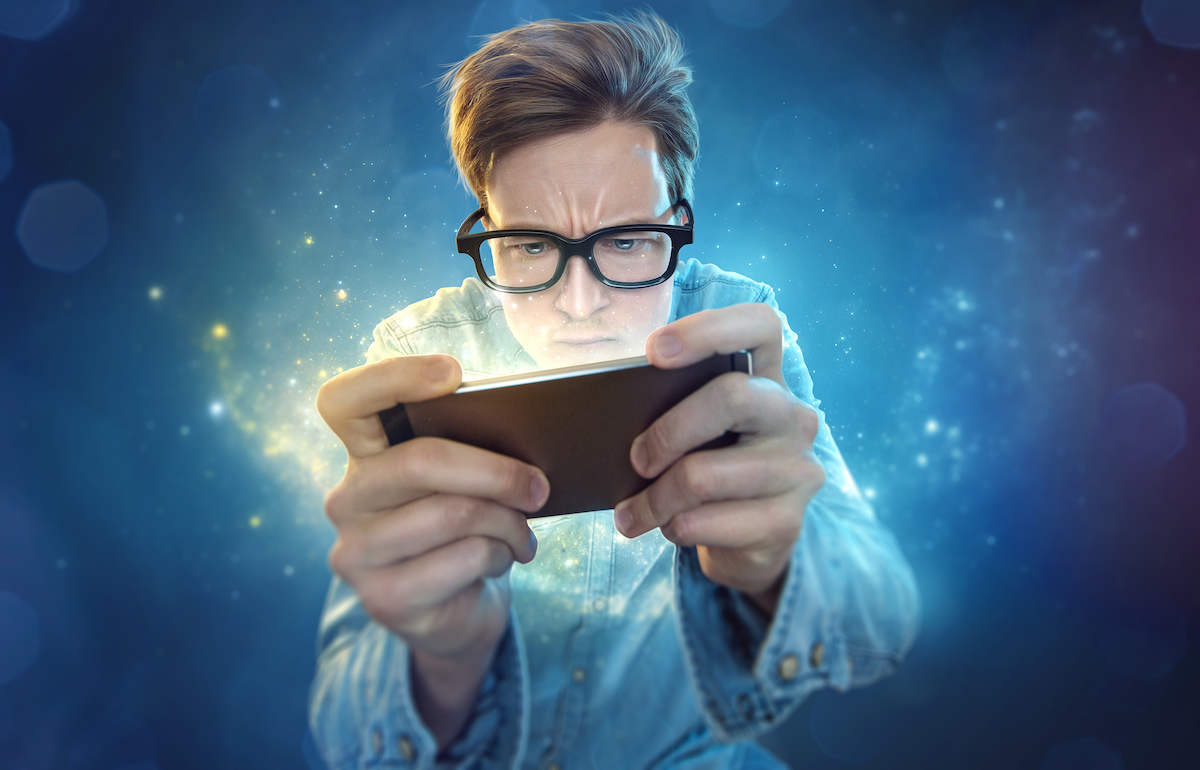 At least they want to “tap the brakes” on some of the more risky transactions – like first payments to new payees.

At least one fraud expert is calling this UK’s Slower Payment Initiative.

In a report released Friday, a mandatory 24-hour delay on all first-time payments from one bank account to another would cut mounting fraud in finance the lawmakers advised.

Parliament’s Treasury Select Committee said fraudsters stole over 600 million pounds ($777 million) from consumers in the first half of 2019 and regulators must crack down harder on scammers.

With money transfers between accounts taking just seconds, customers or their bank have little time to be aware that a fraud has taken place, the report said.

It recommended a mandatory 24-hour delay on all initial or first-time payments, while all future payments to that same account would be at normal speed.

“If a situation arose whereby an initial payment was needed instantly, a customer could ring their bank and additional checks could be carried out for the funds to be released,”

Banks Have 5 Months To Make the Changes

And the UK Government wants to move at that speed of fraudsters. They are pushing for a fast implementation of a check against the recipient account to make sure there is no fraud.

Banks would have 24 hour to complete the check before funds would be dispursed.

The rush for a policy change comes on the heels of new requirements that force banks to refund money to consumers for push payment fraud schemes.

To transfer money at Britain’s major lenders, the name of the recipient account holder must be confirmed by the receiving bank to stop fraudsters from diverting money.

Banks have said the deadline presents IT challenges and that smaller banks won’t be included until later on, but lawmakers said the change should be introduced as a matter of urgency.

“If the implementation date of March 2020 begins to look in doubt, regulators should consider introducing sanctions, such as fines, to firms who have not met the deadline,” it said.

If the lessons learned from the UK can tell us anything, it’s that the notion of faster payments = faster fraud

Fraudsters love the convenience and speed of faster payments because it forces banks to make instant decisions with very little information.

When Faster Payments were initiated in the UK in 2008, Online banking losses shot up 132% as fraudsters began to drain customers’ accounts.

It is not generally accepted that faster payments = faster fraud but one fraud expert that has been raising this very issue since 2008 is Maryann Miller.

While working and consulting throughout the UK, Maryann Miller learned first hand just how fraudsters would change their patterns when Faster Payments were initiated across banks.

Ever since, she has been warning banks – including those here in the US – not to take same-day ACH and other initiatives lightly.

According to Maryann, she was not surprised at this new initiative – particularly since first payments to new payees represent a significant risk not only banks but customers that might be the victims of scams.

“Putting the pause button on a payment to do a basic fraud check could really help stop fraud,” said Maryann Miller, “But more importantly it could also have the added benefit of protecting the banks customer’s who could unknowingly be on the brink of sending their life savings to a scammer. This new initiative could help protect people which should always be the goal of a bank”.

Faster payments initiatives continue to be the goal in most regions of the world. Over 40 countries including the UK, US, Australia, India and Singapore have all moved to realtime payments in the last several years.