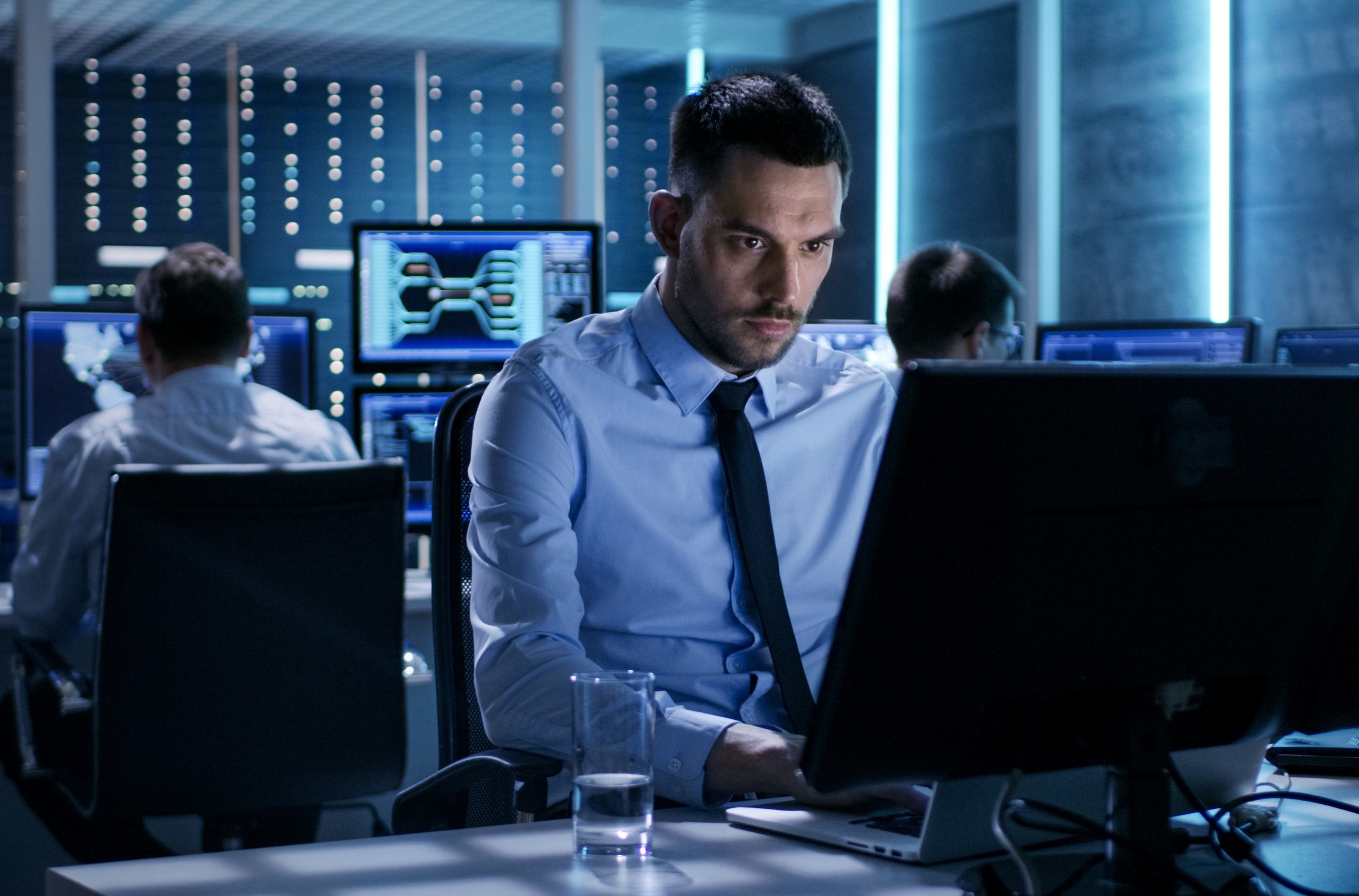 From the IRS, this week is some interesting news.

The IRS wrapped up its annual “Dirty Dozen” scams list for the 2022 filing season this week, with a warning to taxpayers to avoid being misled into using bogus tax avoidance strategies.

The IRS warned taxpayers to watch out for promoters peddling these schemes. As part of its mission, the IRS is focused on high-income taxpayers who engage in various types of tax violations, ranging from the most basic, failing to file returns up to sophisticated transactions involving abusive syndicated conservation easement deals and abusive domestic micro-captive insurance arrangements.

“These tax avoidance strategies are promoted to unsuspecting folks with too-good-to-be-true promises of reducing taxes or avoiding taxes altogether,” said IRS Commissioner Chuck Rettig. “Taxpayers should not kid themselves into believing they can hide income from the IRS. The agency continues to focus on these deals, and people who engage in them face steep civil penalties or criminal charges.”

The IRS publishes the Dirty Dozen as part of a broad-ranging effort to inform taxpayers. People should be careful not to get conned into using well-worn abusive arrangements with high fees as well as the other Dirty Dozen schemes.

The IRS has stepped up efforts on abusive schemes in recent years. As part of this wider effort, the IRS Office of Chief Counsel announced earlier this year it would hire up to 200 additional attorneys to help the agency combat abusive syndicated conservation easements and micro-captive transactions as well as other abusive schemes. (IRS Chief Counsel looking for 200 experienced attorneys to focus on abusive tax deals; job openings posted).

The IRS warns anyone thinking about using one of these schemes – or similar ones – that the agency continues to improve work in these areas thanks to new and evolving data analytic tools and enhanced document matching. These Dirty Dozen schemes cover:

The IRS remains focused on stopping tax avoidance by those who hide assets in offshore accounts and in accounts holding cryptocurrency or other digital assets.

Over the years, numerous individuals have been identified as evading U.S. taxes by attempting to hide income in offshore banks, brokerage accounts or nominee entities. They then access the funds using debit cards, credit cards, wire transfers or other arrangements. Some individuals have used foreign trusts, employee-leasing schemes, private annuities and structured transactions attempting to conceal the true owner of accounts or insurance plans.

U.S. persons are taxed on worldwide income. The mere fact that money is placed in an offshore account does not put it out of reach of the U.S. tax system. U.S. persons are required, under penalty of perjury, to report income from offshore funds and other foreign holdings. The IRS uses a variety of sources to identify promoters who encourage others to hide their assets overseas.

Digital assets are being adopted by mainstream financial organizations along with many other parts of the economy. The proliferation of digital assets across the world in the last decade or so has created tax administration challenges regarding digital assets, in part because there is an incorrect perception that digital asset accounts are undetectable by tax authorities. Unscrupulous promoters continue to perpetuate this myth and make assertions that taxpayers can easily conceal their digital asset holdings.

The IRS urges taxpayers to not be misled into believing this storyline about digital assets and possibly exposing themselves to civil fraud penalties and criminal charges that could result from failure to report transactions involving digital assets.

“The IRS is able to identify and track otherwise anonymous transactions of international accounts as well as digital assets during the enforcement of our nation’s tax laws,” Rettig said. “We urge everyone to come into compliance with their filing and reporting responsibilities and avoid compromising themselves in schemes that will ultimately go badly for them.”

The IRS continues to focus on people who choose to ignore the law and not file a tax return, especially those individuals earning more than $100,000 a year.

Taxpayers who exercise their best efforts to file their tax returns and pay their taxes, or enter into agreements to pay their taxes, deserve to know that the IRS is pursuing others who have failed to satisfy their filing and payment obligations. The good news is most people file on time and pay their fair share of tax.

Those who choose not to file a return even when they have a legal filing requirement, and especially those earning more than $100,000 per year who don’t file, represent a compliance problem that continues to be a top priority of the IRS.

In syndicated conservation easements, promoters take a provision of the tax law allowing for conservation easements and twist it by using inflated appraisals of undeveloped land (or, for a few specialized ones, the facades of historic buildings), and by using partnership arrangements devoid of a legitimate business purpose. These abusive arrangements do nothing more than game the tax system with grossly inflated tax deductions and generate high fees for promoters.

The IRS urges taxpayers to avoid becoming ensnared in these deals sold by unscrupulous promoters. If something sounds too good to be true, then it probably is. People can risk severe monetary penalties for engaging in questionable deals such as abusive syndicated conservation easements.

In the last five years, the IRS has examined many hundreds of syndicated conservation easement deals where tens of billions of dollars of deductions were improperly claimed. It is an agency-wide effort using a significant number of resources and thousands of staff hours. The IRS examines 100 percent of these deals and plans to continue doing so for the foreseeable future. Hundreds of these deals have gone to court and hundreds more will likely end up in court in the future.

“We are devoting a lot of resources to combating abusive conservation easements because it is important for fairness in tax administration,” Commissioner Rettig stated. “It is not fair that wage-earners pay their fair share year after year but high-net-worth individuals can, under the guise of a real estate investment, avoid millions of dollars in tax through overvalued conservation easement contributions.”

In abusive “micro-captive” structures, promoters, accountants, or wealth planners persuade owners of closely-held entities to participate in schemes that lack many of the attributes of insurance.

For example, coverages may “insure” implausible risks, fail to match genuine business needs or duplicate the taxpayer’s commercial coverages. The “premiums” paid under these arrangements are often excessive and are used to skirt the tax law.

Recently, the IRS has stepped up enforcement against a variation using potentially abusive offshore captive insurance companies. Abusive micro-captive transactions continue to be a high-priority area of focus.