Industry Insider Wants to Kick Fraud Out of Auto 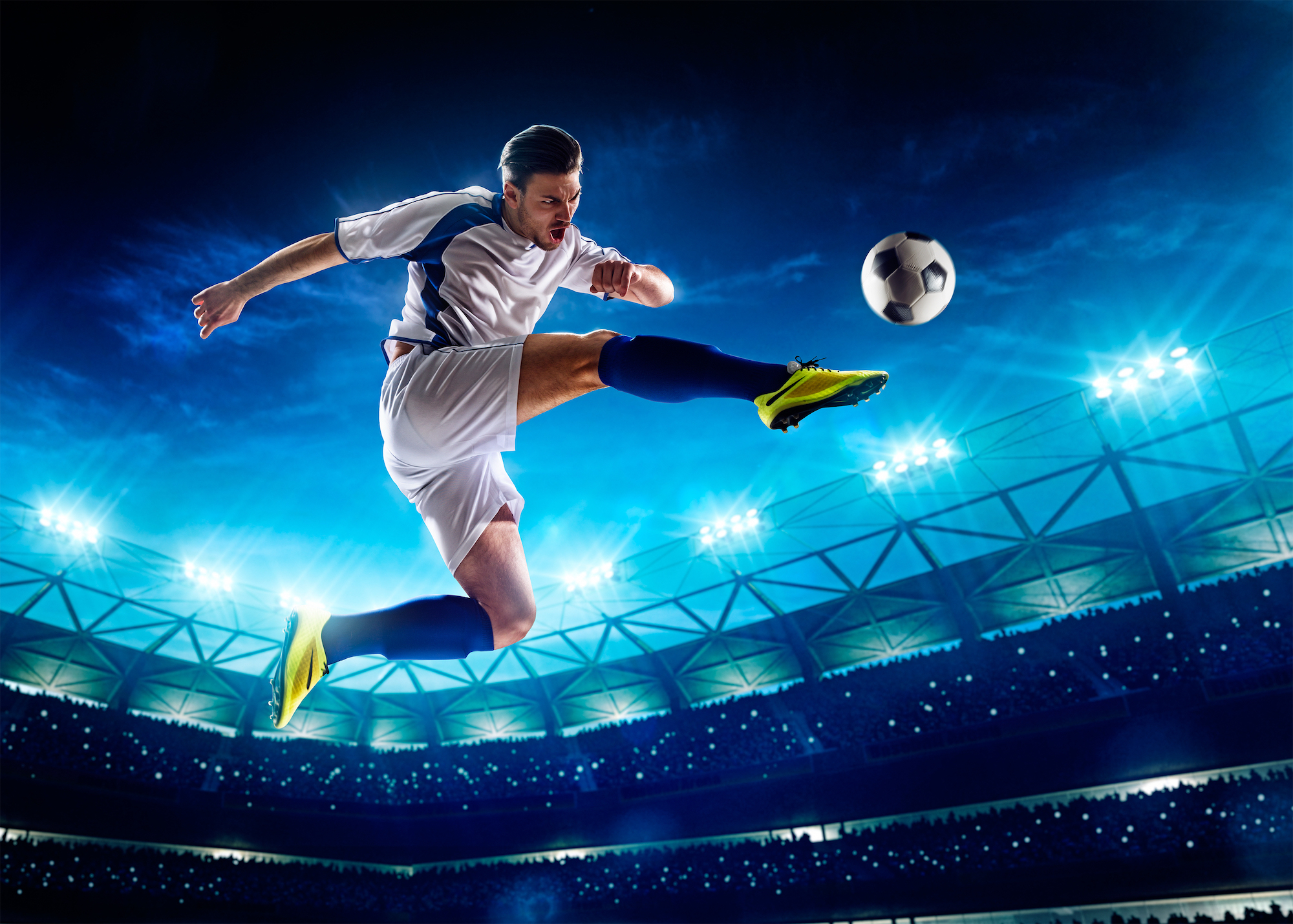 Joel Kennedy knows a thing or two about auto finance.  You could call him an expert.  He co-founded a company that specialized in lending to borrowers with low credit scores called Pelican Auto Finance.

In a recent article that appeared in Non Prime Times, he shines the spotlight on one issue that he believes the industry needs to admit is a big problem – fraud.    In his words, the problem could possibly stem from one of 3 things;  1) Ignorance – lenders don’t understand what fraud is, or don’t understand the impact of it on their portfolio , 2) Complicity – lenders either intentionally or unintentionally look the other way when it does happen, or 3) Greed – lenders have tunnel vision on increasing revenue and don’t want to impact their operations.

As an industry insider, its an opinion you have to respect, or at least listen to what he has to say.

“Ignorant, complicit, or greedy? Let’s just take the first step and admit that we have a problem     Joel Kennedy

Don’t Just Take is His Word For It

Kick Fraud Out of Auto Lending

Does fraud have it’s rightful place in auto lending?  Is it merely a negotiating tool between lenders and dealers trying to work a deal?  Should it be tolerated?

Not if Joel had his druthers.

I spoke to him briefly and he advised me his primary focus is to shine the spotlight on fraud and risk with the intent to “Kick fraud out of auto lending”.

If it sounds like he has a personal vendetta, he does.  He believes the lack of focus in fraud and relying on old technologies to combat a sophisticated problem is putting the fraudsters ahead of the game.

What do you think, do you agree?

Joel’s focus has turned to educating the lending industry and then helping to organize what he believes are aggregated tools and approaches to solve the problem.

He’s created a taxonomy which includes fraud types for pre and post funding.  He believes each branch of the Taxonomy can be addressed with technology as well as better business processes.

In his mind, fraud needs to be broken into 2 categories – Acquisition risk and Post Funding (servicing risk) 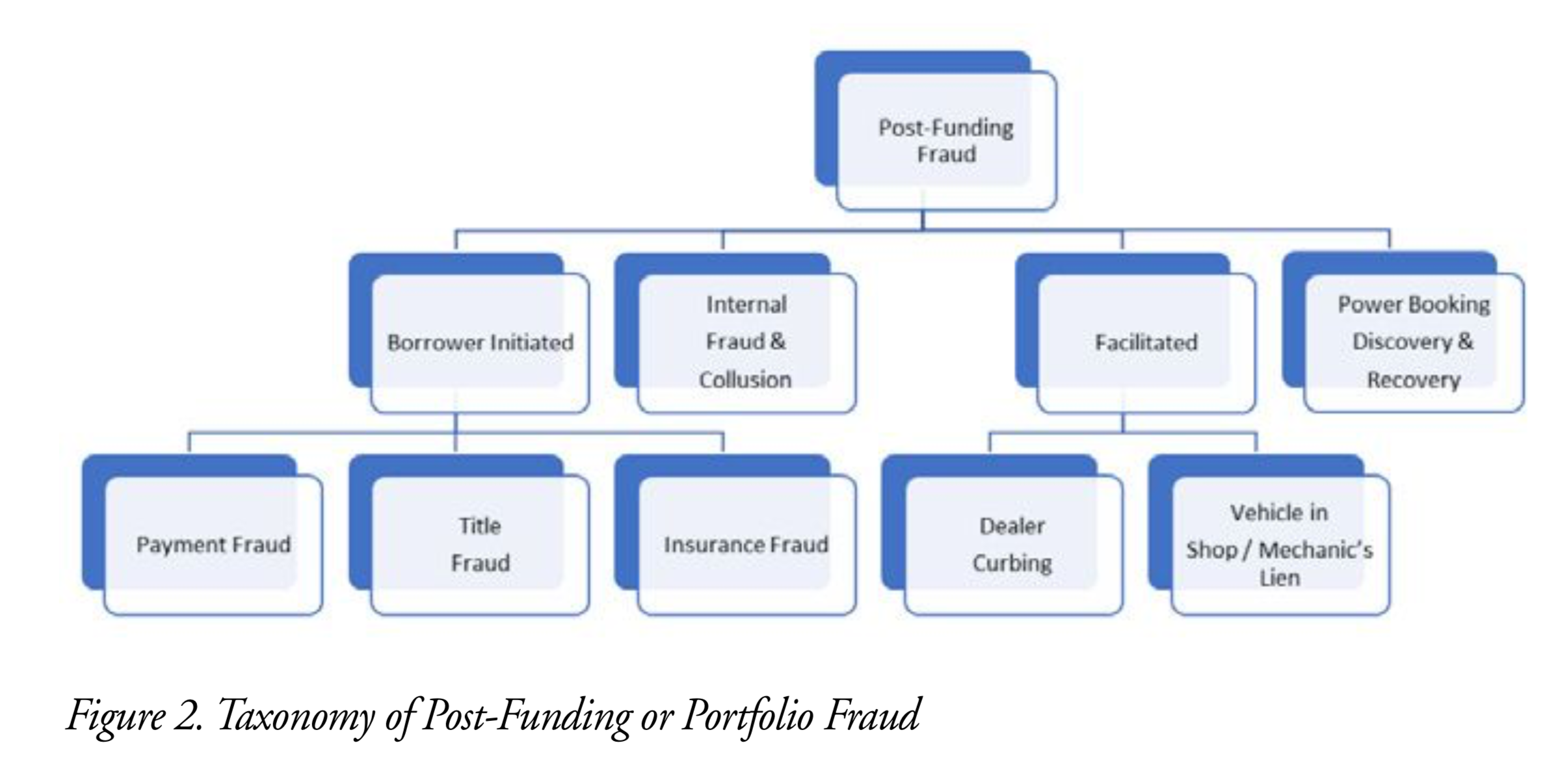 You can catch Joel at the NAF conference where he is leading a whole day of activities called “Fraud Friday”.  I’ll be right there having fraud sandwiches on Joel’s panel discussing new fraud technologies to stop fraud.

Also, I would highly recommend having a look at his article here to see what he thinks can be done.  There are a lot of gems here – Joel Kennedy Article

Joel Kennedy is a board member of the NAF Association, consumer finance executive, advisor, and consultant. He has a passion for growing and improving the auto finance ecosystem. Joel has over 23 years’ experience helping big banks to start- up finance companies build, grow, improve, and repeat. He can be reached at 240-308-2169 or [email protected]