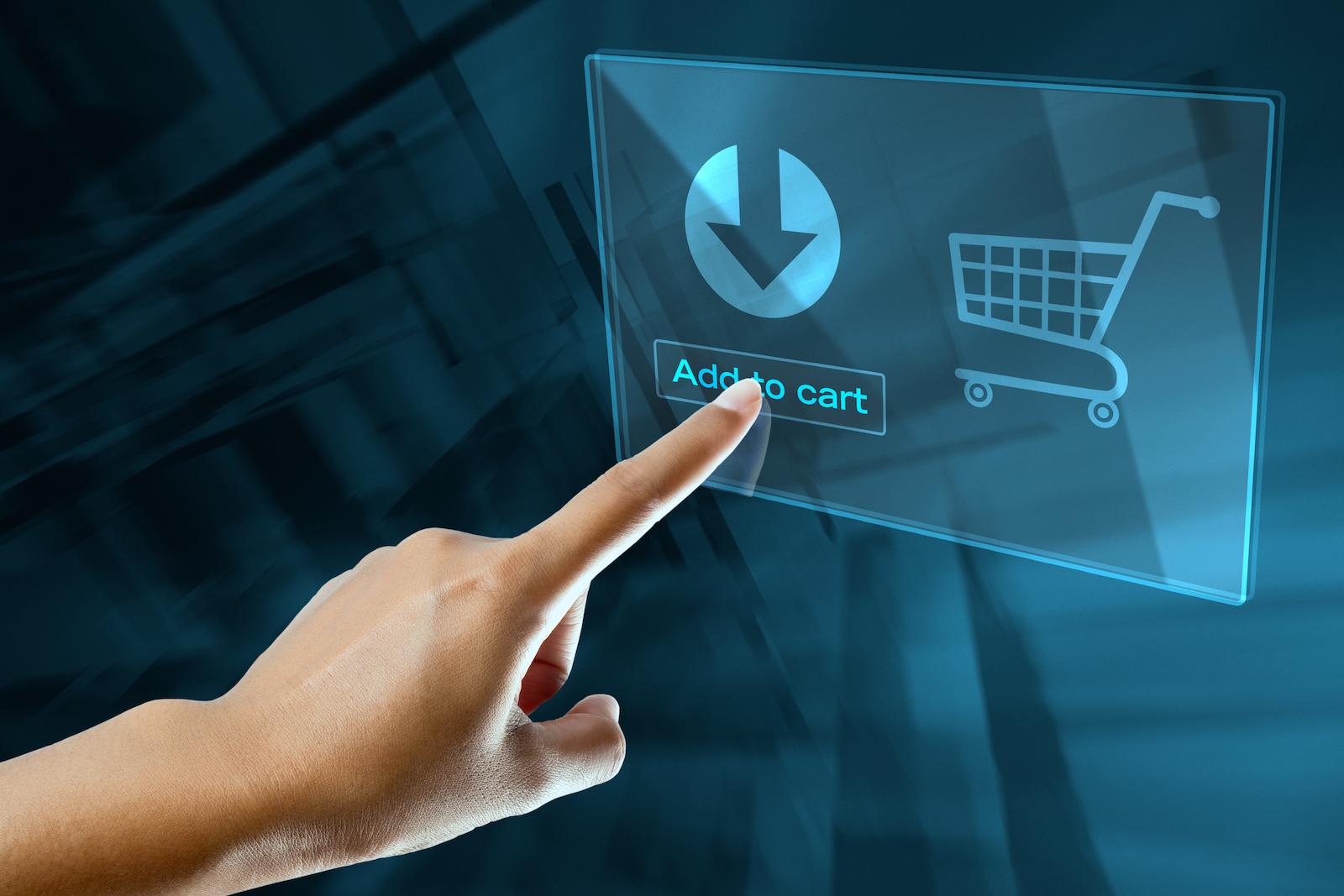 As the pandemic emerged in 2020 and lockdowns began across the world, consumers shifted online to get their goods and services. Online spending reached 18% of total retail volume compared to only 14% in 2019.

And the flood of online shopping and activity was great cover for fraudsters who ramped up their online activity significantly as well.

DataVisor analyzed 128 billion online transactions from over 2 billion users in 2020 and discovered that account takeover is the most common attack – comprising 70%- 90% of fraud attacks. Account takeovers grew over 2020 as the pandemic raged.

The report provided some interesting key takeaways and statistics that paint a picture of the ever-changing patterns of risks online.

#1 Desktop Platforms Are Choice for Fraudsters

The fraudsters platform of choice – Windows with over 50% of fraudulent users originating from Windows operating systems.

#2 – Rooted or Jailbroken Devices Have 22 Times the Fraud Rate

DataVisor research found that 22x more events occur via rooted or jailbroken devices, both of which appear to be much more active than non- jailbroken or non-rooted devices. This is likely due to fraudsters using them to control multiple accounts at scale.

DataVisor research shows that up to 40% of scammers on marketplace platforms reuse phone numbers or email addresses in defrauding their victims (though they may be hidden in images or obfuscated using special characters or similar-looking characters).

#4 – 100% of Fraudulent Attacks Use Automation At Some Point

DataVisor research indicated that fraudsters are highly efficient in their processes.

Surprisingly, those annoying captchas are not infallible. DataVisor determined that 2% of fake accounts have been confirmed to solve CAPTCHAS, bypassing basic attempts at blocking automated activities.

According to experts at DataVisor, they recommend using a comprehensive multilayered approach to uncover highly sophisticated attacks early and at scale can allow companies to stay ahead of the evolving fraud curve and thrive in the digital economy.