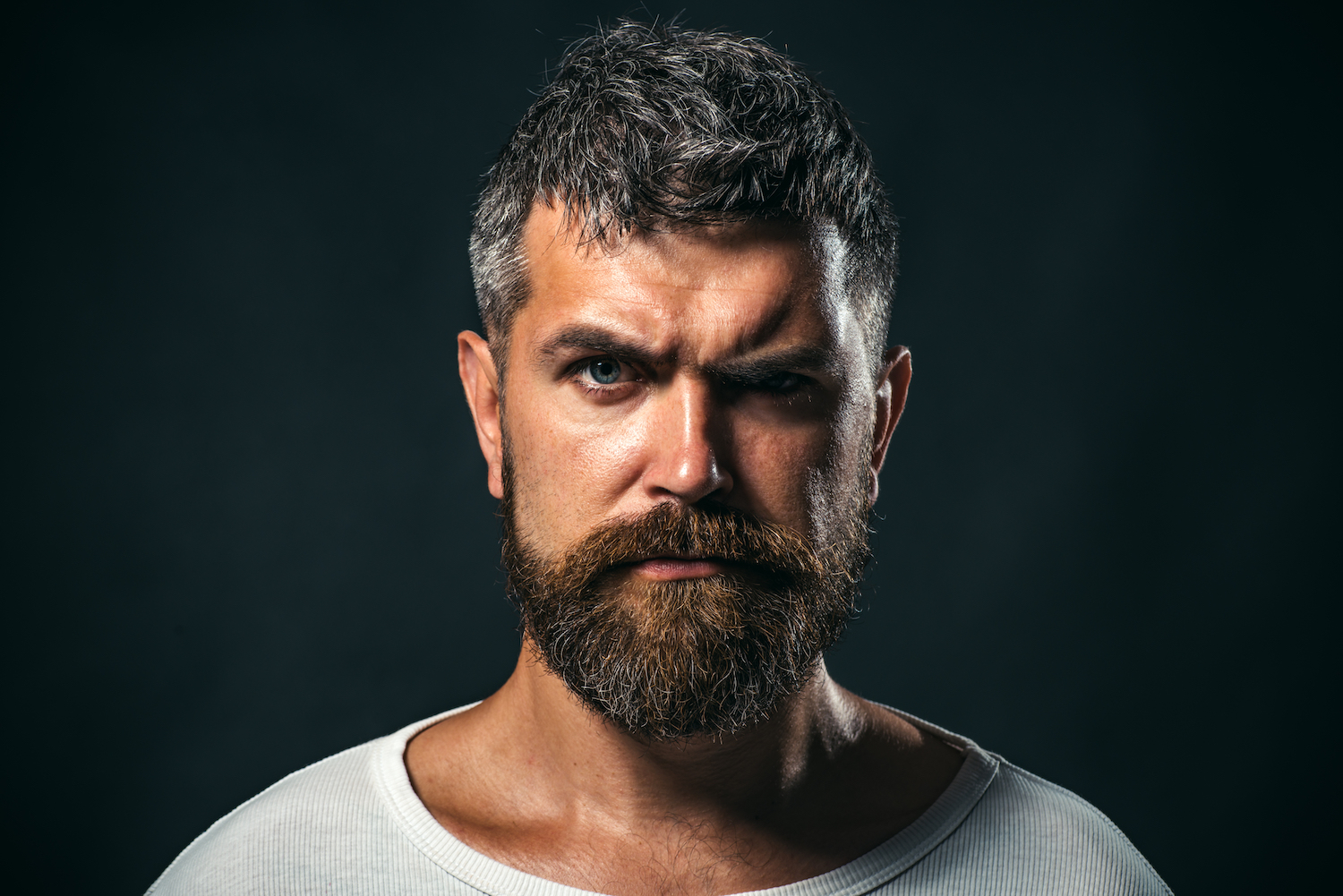 ID.me is being raked over the coals by the House Committee on Oversight and Reform for reportedly inflating stimulus-related fraud losses by hundreds of billions of dollars.

At the heart of the matter isn’t that ID.me gave a high estimate. Rather, it’s that they used that alarming estimate to help sell their identity services to states that had not yet purchased their software.

Are They Both Wrong? Probably.

While ID.me may have been overly pessimistic about the extent of fraud, the opposite might be true of the government’s statistics -which seem far too low.

In fact, both of their estimates are probably both wrong, as California alone lost $20 Billion and New York State alone lost $11 billion, which makes the $45 billion number ridiculously low. On the other hand, I also doubt that 50% of unemployment dollars were lost to fraud, as ID.me claimed.

The truth is that it was probably somewhere in the middle. According to Jake Emry, a Fraud Prevention SME with NICE Actimize- the real number was probably about $87 billion (about 10% of total claims paid).

In fact, Jake, who is never one to downplay the impacts of fraud, says, “the funds were a very big round of fraudster venture capital” – much of which is being used to fuel even more crimes now.

ID.me issued a press release this week to respond to the inflated fraud number claims.

In the release, they defended their fraud assessment and claimed that they had not used the high fraud number for sales efforts.

“ID.me based our initial estimate on our observations detecting and preventing identity fraud between 2020 and 2021. We had already been helping more than 20 states to address surges in COVID-related benefit applications before formulating a perspective on an overall fraud figure.”

They also defended their $400 million number and pointed to the fact that even the Department of Labor couldn’t seem to put their finger on the size of the problem.

Blake Hall, the often outspoken CEO of ID.me, claims they published the fraud estimate as “concerned citizens” that were shocked at the level of fraud they were witnessing in the program.

They, after all were working with 26 state agencies to provide fraud detection services at the time the estimate was published.

So what do you think? Do you think ID.me deserves to be raked over the coals for providing an estimate of losses that many think is too high?

Personally, I think the government agencies might want to do more self-reflection in this matter. Pointing the finger at ID.me to lay the blame on what went wrong with unemployment benefits during COVID is completely missing the point.

After all, $87 billion was probably stolen from the program. That’s no drop in the bucket. Maybe we should focus on what went wrong with the program, not ID.me’s fraud estimates.