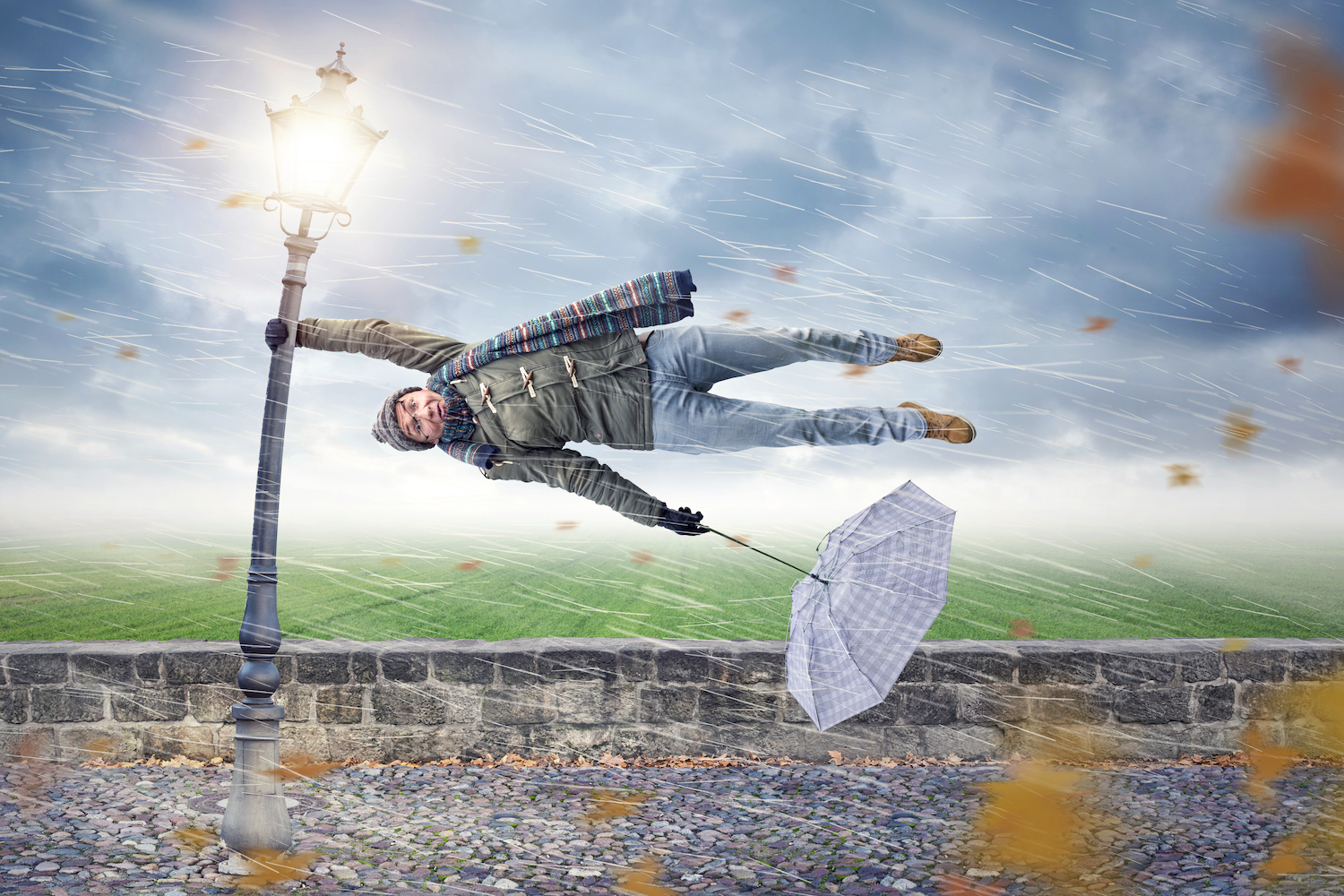 This ID company called ID.me has advised the public that they are blocking about $1 Billion in fraudulent unemployment claims each week with their technology.

According to news sources in Florida, the problem of unemployment fraud is escalating and the state, like many others have turned to ID.me to help curtail the problem.

Eskew said that money is often wasted on scammers overseas. “We’re talking organized crime in China, Ghana, in Russia, that have left the shores of our country already,” Eskew said.

ID.me Is Used By Many States

ID.me is stopping about $1 billion in fraud weekly, which is impressive and scary at the same time given that they are only used in 21 states and the other 29 states are left unprotected.

The 10-year-old startup, ensures that every person who receives benefits is actually eligible by verifying their identity with technology. ID.me provides an app to the states where users can upload pictures of their government documents, like a driver’s license and passport, as well as a selfie. The company then uses A.I. algorithms and facial recognition to authenticate the documents and compare ID pictures to the new selfie.

The company started in 2010 as TroopSwap working with the military to provide retail deals for service members. They had to develop an application called TroopID to verify that the people claiming military benefits had actually served.

The company realized the larger opportunity and formally changed its name to ID.me in 2014, with the purpose of pursuing the wider field of identity verification.

The company claims a face match rate of 95%, so it is not perfect, and they have faced criticism from consumer advocate groups that claim the system is rejecting real people that need their benefits. Worse yet, statisticians who have studied these facial recognition identity apps have found that the systems have lower match rates on darker skin tones so they might discriminate against people of color.