How Long Will It Take To Hack Your Password? 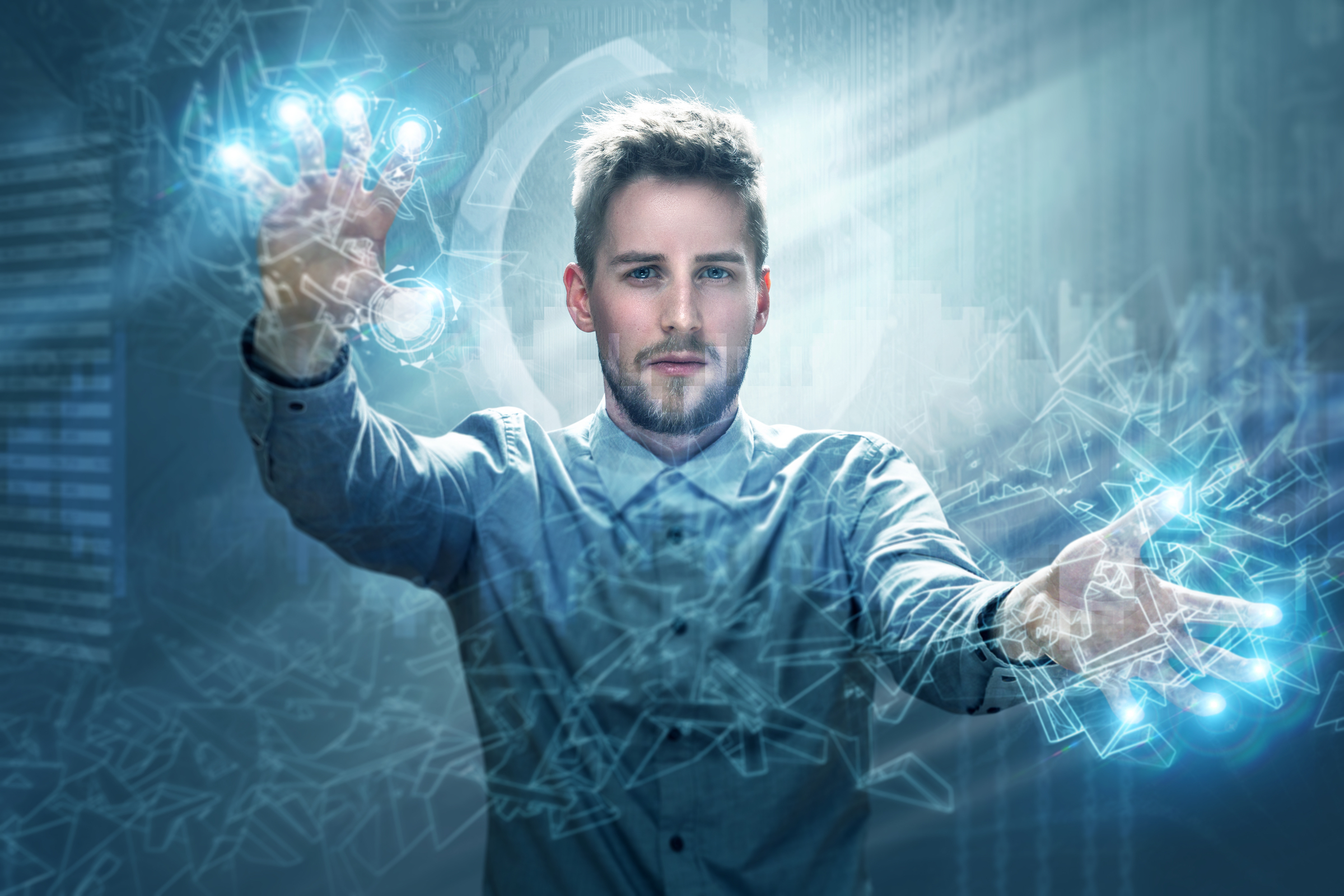 As an authentication method, passwords obviously suck. But we’re stuck with them and have to make the most of them.

The reason passwords suck is because data breaches have rendered them nearly useless. Over 5 billion records were breached last year and many of those records contained your passwords and sign-on credentials to sites you regularly use.

Most People Use Bad Passwords

2 years ago, KeeperSecurity has performed an analysis of compromised hacked data and made some startling conclusions. American’s use really dumb passwords with alarming regularity.

The analysis conducted on information from 10 million breached accounts showed that the following passwords were most commonly found in the dataset.

KeeperSecurity made the following conclusions about these dumb passwords:

How Long Will It Take To Hack Your Password?

CyberSecurity experts have analyzed password patterns and have created a matrix that can tell how long hackers would need to crack your password and the results are enlightening. There is a reason that websites require combinations of numbers and letters, upper and lowercase, and special characters.

There is a great site where you can test various password combinations to see how safe they are. You can simulate passwords here – How Secure is My Password.