Fraud Magnets Will Make You Drown In Fraud 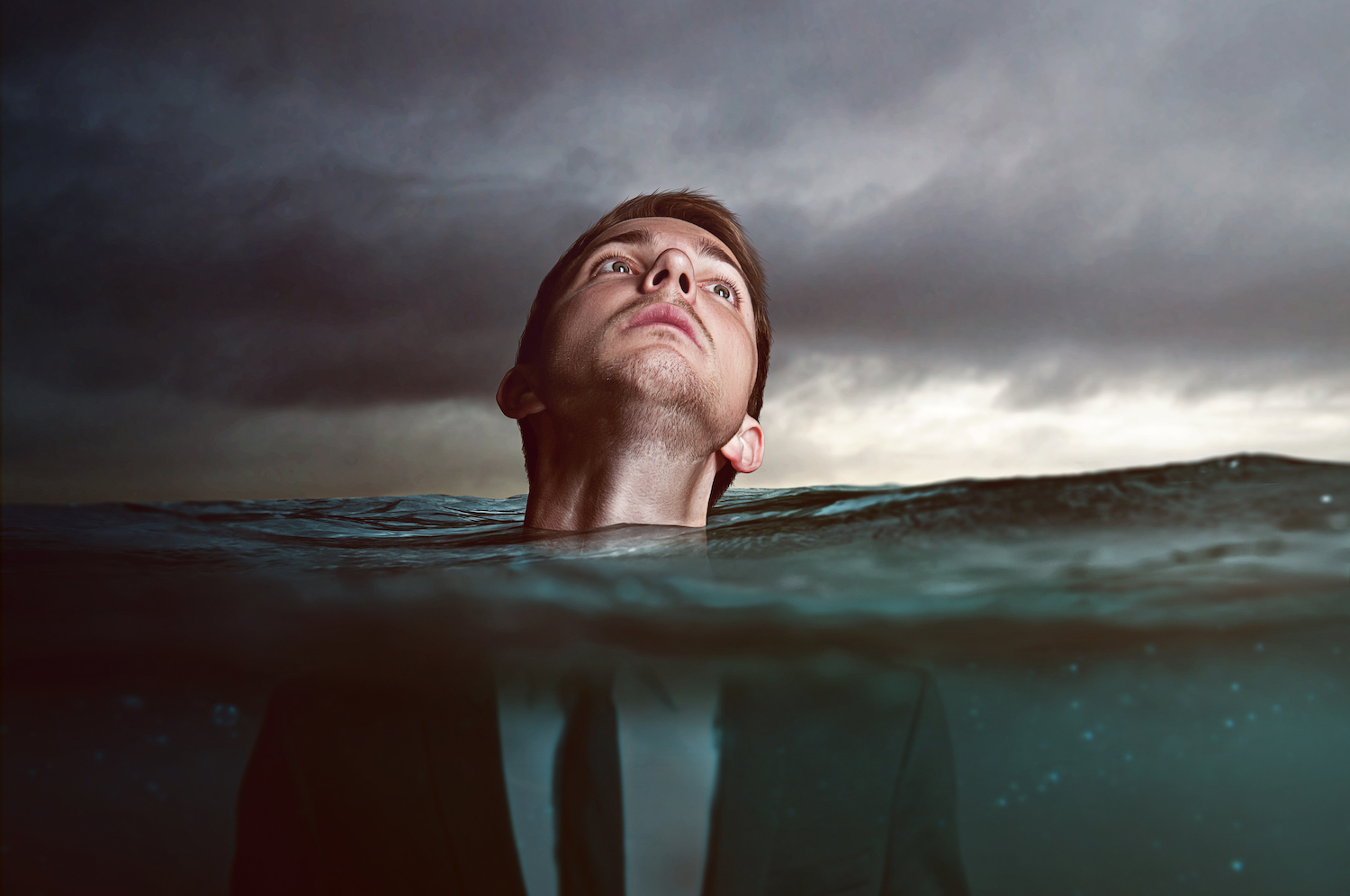 Have you heard the term “Fraud Magnet“?  A fraud magnet has such incredibly weak fraud controls that it creates a strong pulling force attracting any fraudster looking for the fastest easiest way to steal money.

A fraud magnet can be a product – like a new mobile payment service.

A fraud magnet can be a lender or bank – like one that has lax or no fraud controls to protect themselves from fraud attempts.

A fraud magnet can even be a whole country – like one that fails to implement basic security controls like chip cards when the rest of the world has the technology.  The US is a good example.

Fraud Magnets are often so strong that fraudsters will target them and not even bother with other more well-protected lenders banks or products.

Fraud Magnets Can Give You A False Sense of Security

But these fraud magnets can also lull everyone else into a false sense of security.  If fraudsters are focused exclusively on hitting the easy targets, other banks and lenders benefit because they are not the 1st choice of fraudsters.

But what happens when those weak targets clean up their act or go out of business.  Fraud will just gravitate to the next most powerful magnetic field.

The next weakest link.  Is that you?

In this blog, I discuss the concept of contingent liability and why Fraud Magnets may be lulling you into a false sense of security.

Fraud Magnets Are The Weakest Link

Let’s use Auto Lending as an example of how fraud magnets work.  Car dealers will often submit applications to up to 10 lenders at a single time.   When a shady or unscrupulous dealer wants to close a deal fast, they will often look for the easiest path to closure.  In many cases, they will gravitate toward the lender that has the loosest fraud controls.

It’s a vicious cycle that results in increasing fraud losses over time for the lender.

Fraud Magnets Are Spotted By Their High Rates of Fraud

Weak lenders are easy to spot. They attract an inordinate amount of fraud and as a result, have very high rates of fraud compared to others.

A normal auto lender for example may have 10 basis points of fraud loss, but an auto lender that has more relaxed fraud controls can have fraud rates 10 times higher (or close to 100 basis points)

When fraud rates rise to high levels for a lender one of two things happen; 1) They go out of business, or 2) They invest in new tools, people, or processes to fix the situation.

In each of these cases, this will cause the fraudsters to move on to their next target.

Fraud Magnets Have Other Characteristics Too

Fraud Magnets can also be spotted by the following characteristics

It might seem like Fraud Magnets are someone else’s problem.  But they are actually your problem too.  And you need to consider them in your fraud strategy.

Why you ask? Well, have you ever heard of contingent liability?

When a Fraud Magnet (risky lender) fixes its fraud controls, it causes the fraud to shift to the next weakest link in the chain.

We see this all the time.  Fraud always migrates to the weakest link.  Just because you had a good fraud strategy yesterday, doesn’t mean you have a good one today.

Consider what happened in the US between 2005 and 2015.  In 2005, the US had the lowest credit card fraud rates in the world.    The primary reason was that the US had pretty good fraud tools in strategies in place while other parts of the world lagged behind.

Invest For Fraud Based on Contingent Liability

The lesson to be learned here is that lenders, banks, and even industries need to think proactively about fraud.  They need to invest in fraud tools, technology, and people not based only on past fraud experience but based on their contingent liability going forward.

Too often, companies use their historic or current fraud losses only to build an ROI for fraud tools or people.

That is a huge mistake.  Trust Me.

Companies need to invest based on future fraud risk.  Not only current or historic fraud risk.

Do not let other lenders’ weak fraud strategy be your fraud strategy.  Just because someone’s weak fraud controls has kept your losses artificially low does not mean your exposure to fraud is minimal.

If you are relying on other lenders’ weak fraud strategies, you have no control of your fraud.  Consider instead employing a forward-thinking and independent strategy that relies on your own risk tolerances and invest to that.

Control your own fraud strategy, Don’t let someone else do it for you.