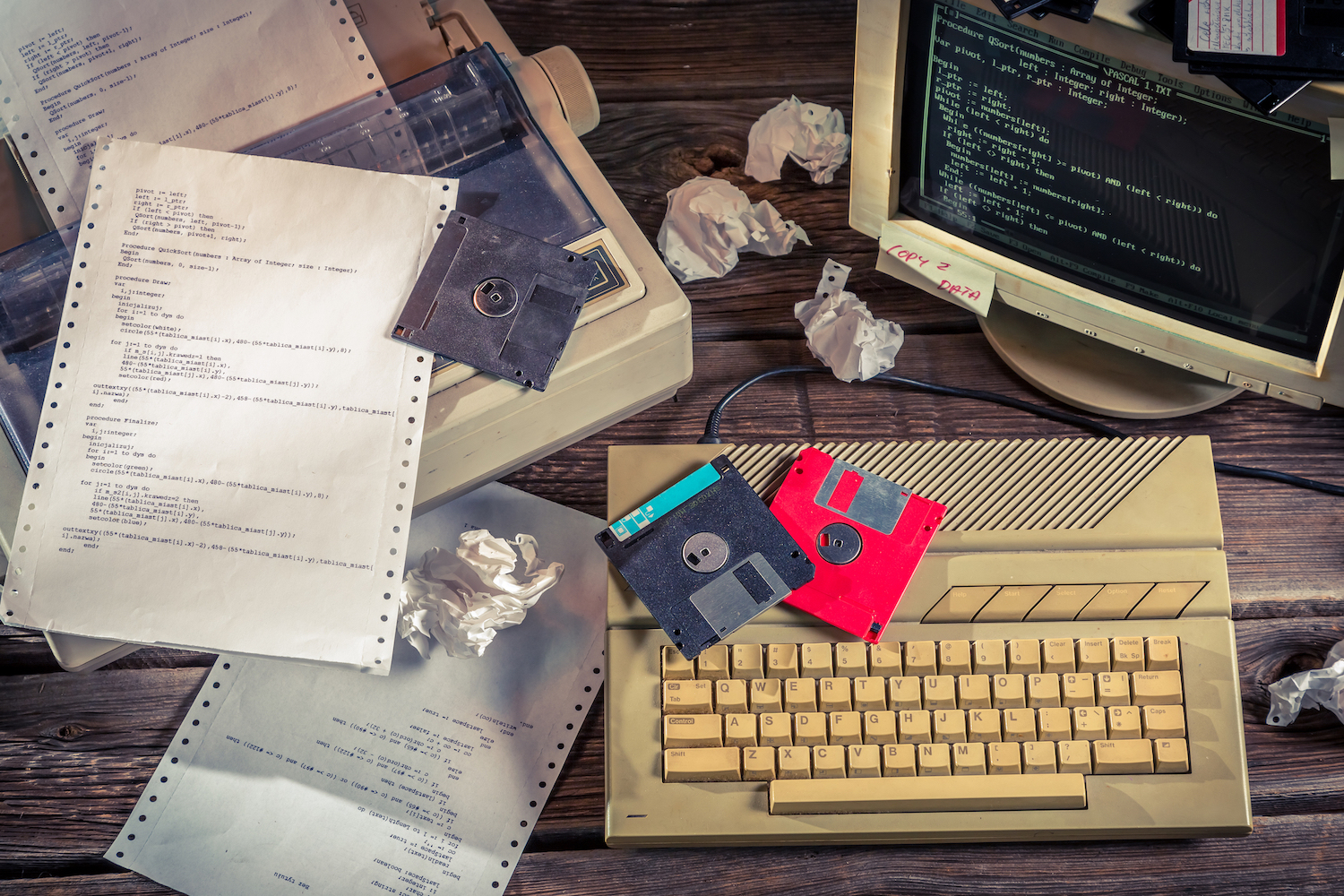 Back in the 1980’s computers were just beginning to emerge in all aspects of business.

It was a transformative time and computer crime and fraud was not well understood but many believed that it would create a whole new world of fraud.

At the time experts estimated that computer crime in the UK was a relatively small $100 Million pounds a year.

Watch this vintage video to see how fraud and computer crime was perceived in the 1980’s. It’s a step back in time.