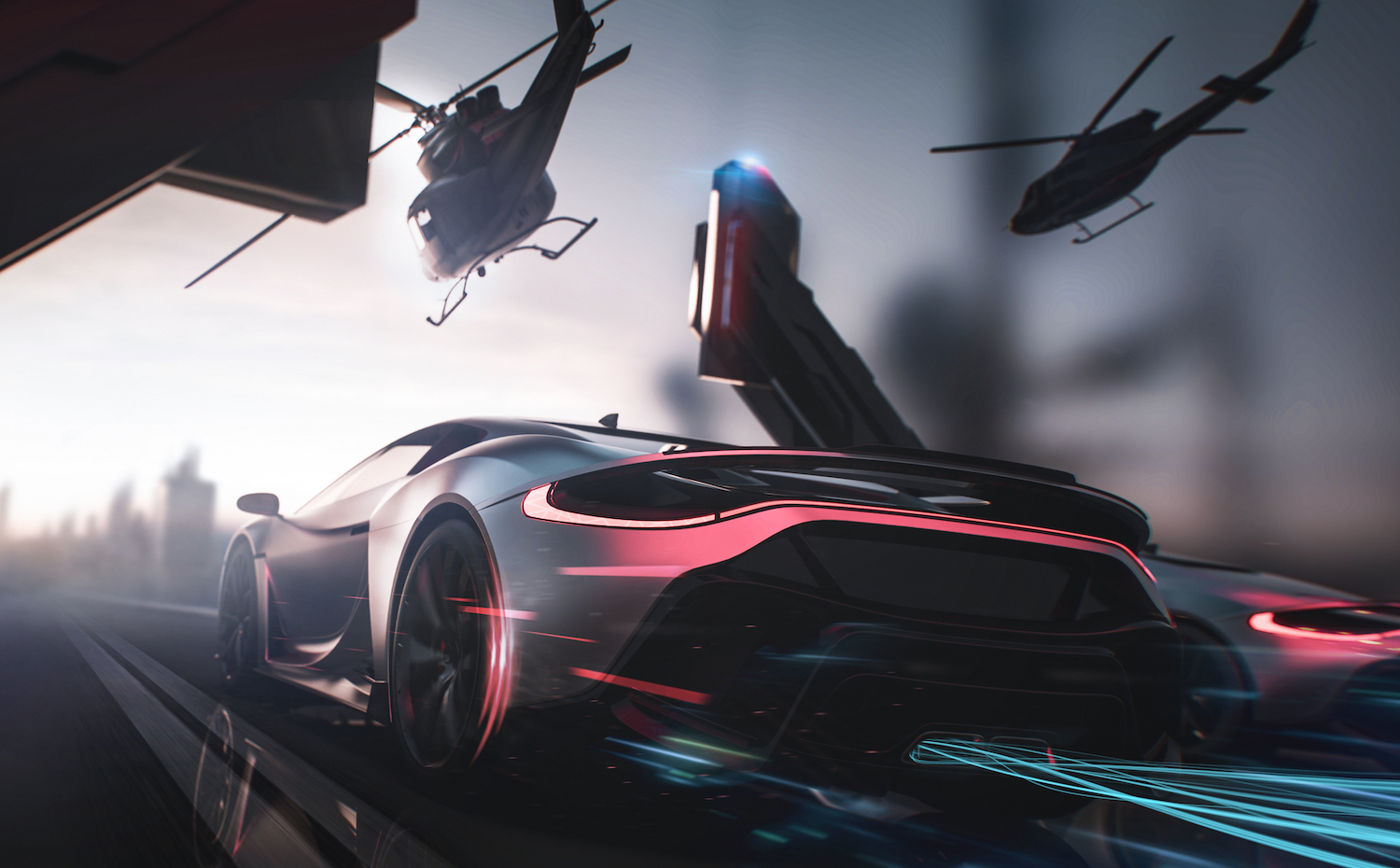 Houston police tracked down a serial fraud suspect tied to more than 1,400 synthetic identity fraud cases in several states and cities, including Houston.

The suspect, Jarius Bell, was arrested in the act of using a synthetic identity under the name of Jimmer Warner by Sgt Darren Schlosser who heads up the Vehicle Fraud Unit of the Houston Police Department.

The suspect was arrested at an apartment after Sgt Schlosser went undercover as a Dodge Dealership employee to deliver a Dodge Challenger which the suspect was trying to purchase with the synthetic identity.

Bell was arrested, but after processing him at the jail, Sgt Schlosser said his fingerprints did not match anyone with an arrest record.

They said he was given a low bond and was out of jail the next day. So Sgt Schlosser began to do some digging to figure out who he really was. There is no way a guy this sophisticated would be a first time offender.

“We ran his face through a facial recognition program and it came up with a person who was arrested in Louisiana for 1,400 counts of fraud named Jarius Bell,” Schlosser said.

After comparing mug-shots from the arrest to his prior arrest in Louisiana, Schlosser was sure that he had a near-identical match.

Unbelievably, after being released from jail, the suspect continued his crime spree and went back out using fraudulent identities to purchase other cars in a city next to Houston.

He was arrested again 11 days later driving a stolen car to a dealership to pick up another fraudulently financed vehicle .

The arrest made the news in Houston, and you can check out the coverage here.

A Prolific and Efficient Fraudster

Jarius Bell may be one of the most prolific and efficient synthetic fraudsters targeting the auto lending industry.

In 2017, he was arrested in Ruston LA and charged with over 1,389 counts of money laundering, 30 counts of bank fraud, 16 counts of fraudulent acquisition of credit cards, and 1 count of computer fraud.

Bell had used fraudulent paperwork to get loans to buy nine vehicles valued at more than $500,000 at several different locations throughout Louisiana and Arkansas.

His crime spree apparently went back all the way to 2015 making him one of the most notorious loan fraudsters in the auto industry.