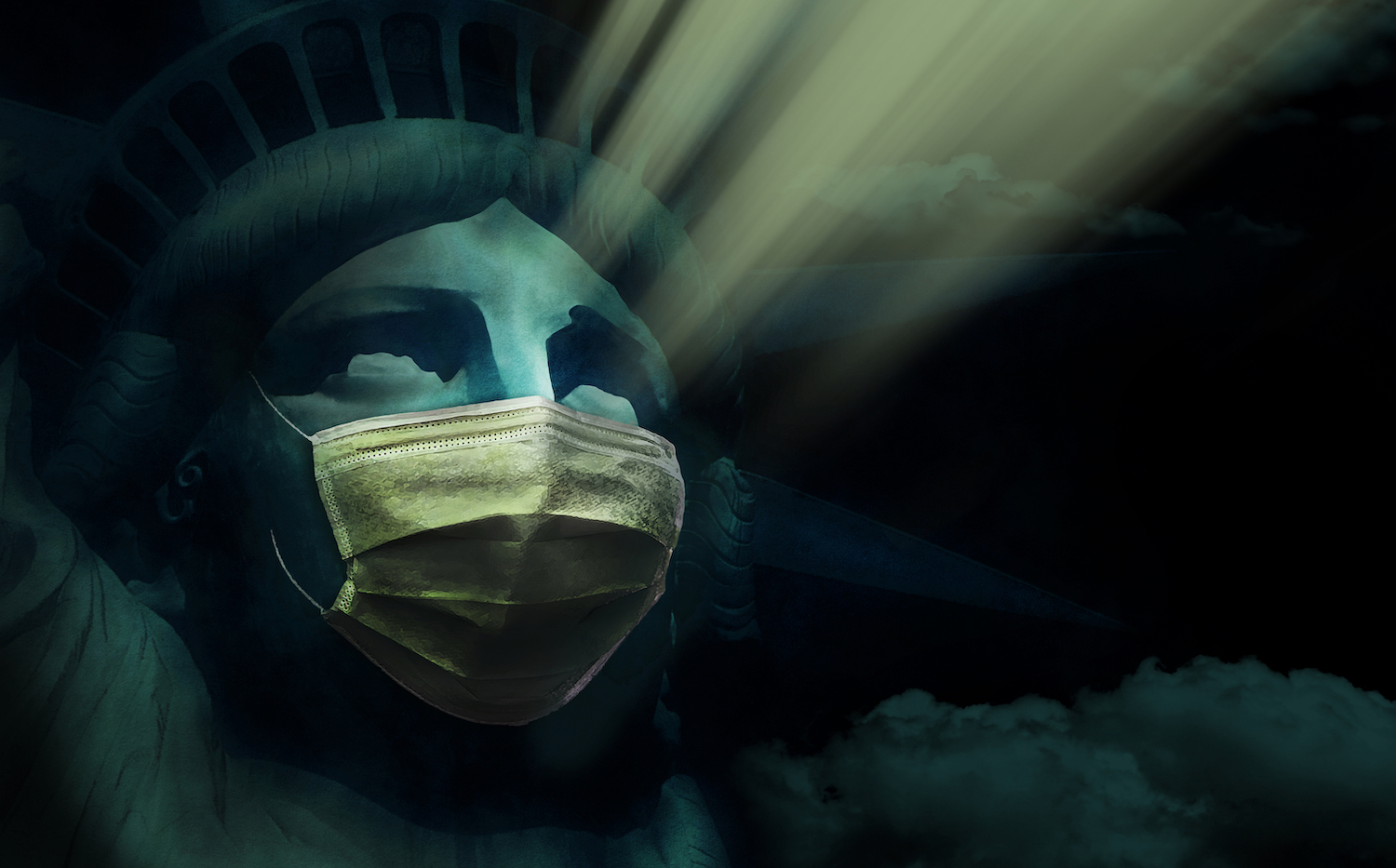 Where were the simple fraud checks on PPP Loans? Even members of Congress using simple queries on publically available data sets have been able to find billions in loans that were granted when they probably should not have been.

Democrats of the Select Subcommittee on The Coronavirus Crisis released a report today that flags over $4 Billion in loans that they suspect are suspicious of having fraud.

The report released 5 key findings about the Paycheck Protection Loan Program which they believe was subject to high rates of fraud and abuse.

Shockingly, or not if you are like me, with some simple checks the subcommittee was able to locate over 22,000 loans with significant fraud indicators for over $4 Billion in risk.

Finding #1 Over $1 Billion in Loans Went to Companies That Received Multiple Loans.

Staff from the committee found that over $1 Billion in loans went to companies that received more than 1 loan. They identified 10,856 loans in which the borrower received multiple PPP loans, for a total of over $1 billion in outstanding loans.

Of the 10,856 loans, identified, only 65 would be subject to additional scrutiny based on the Administration’s stated plans to audit loans over $2 million. PPP rules prohibit companies from receiving multiple loans.

The subcommittee Staff identified 613 PPP loans, amounting to $96.3 million, provided to borrowers that are ineligible to receive PPP funds because they have been debarred or suspended from doing
business with the federal government.

Of the 613 suspended or debarred companies that received a PPP loan, at least 12 had been excluded by more than one federal agency.

More Than 350 Loans Worth $195 Million Went to Government Contractors
With Significant Performance and Integrity Issues. Staff found that SBA
approved 353 PPP loans, amounting to approximately $195 million, to
government contractors previously flagged by the federal government for
performance or integrity issues.

Of the 353 PPP loans extended to entities listed in the FAPIIS database, the SBA has approved 181 loans amounting to over $90 million to contractors who were terminated for cause. 15 Loans amounting to more than $38 million were made to contractors who have been terminated for default due to the contractor’s actual or anticipated failure to perform its
contractual obligations. SBA approved loans totaling approximately $6.7 million to contractors who were found “non-responsible” because they lacked a satisfactory performance record or a satisfactory record of integrity and business ethics.

Finding # 4 – $2.98 Billion in Loans Had Significant Anomalies In Address

In one concerning example, seven businesses in widely varied industries all provided the same seemingly nonexistent address in Ohio on their PPP loan applications. A Google Maps search approximates this address as the back of a fast-casual restaurant. According to SAM, each of these varied businesses has an address registered in a different distant location—most of
them out of state. This could indicate corporate identity theft. These loans totaled more than $10 million.

The Committee’s primary recommendation is to implement stronger fraud controls, particularly when it comes to forgiving the loans in the coming months.

The Administration stopped issuing PPP loans on August 8, but in the coming months will face millions of applications to forgive these loans.

The committee recommended that the SBA and Treasury should work to develop stronger internal controls when reviewing loan forgiveness applications.