He Stole His Identity, Then Police Found Dead Roommate 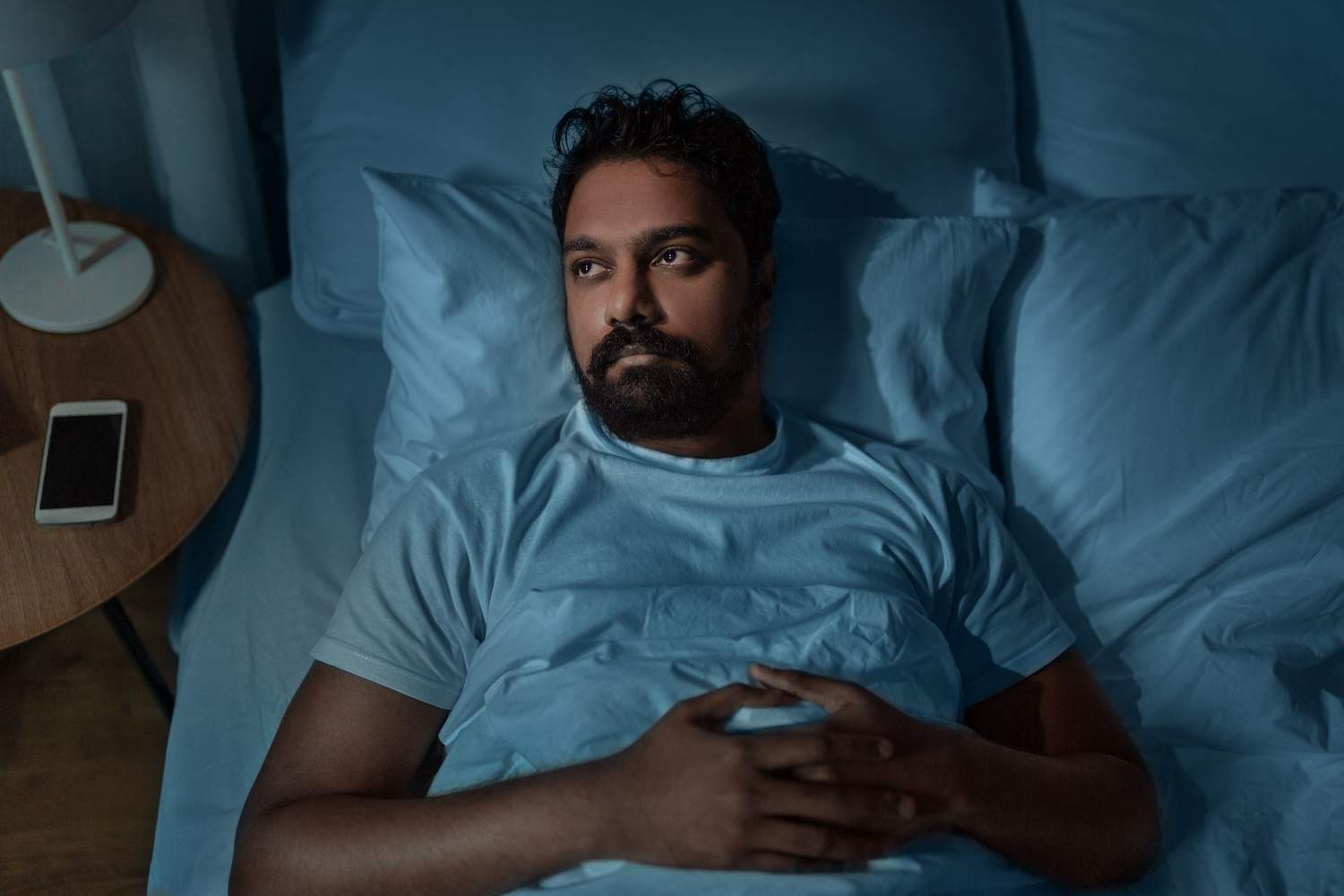 Talk about getting a free ride and not paying your rent.

According to the Butte County District Attorney’s office, David Pirtle, a 57-year-old Chico man, was charged with 51 counts of fraud last Wednesday for allegedly stealing the identity and money from his roommate.

The twist in the case was that his roommate had died over 4 years ago and was found on the floor of the home’s bedroom where they lived.

Police do not yet know how his roommate died.

Pirtle was charged with identity theft and multiple counts of forgery for writing checks from the bank account of his roommate Kevin Olson, 64, of Chico.

Suspicions arose in August of 2022 when relatives reported to Police that they had not seen or heard from Kevin Olson in many years.

A relative of Olson reported to police that he had not seen or heard from Olson in approximately four (4) years.

According to ActionNews, neighbors were concerned too. One neighbor had called the police during COVID because they saw the grass was overgrown at the house.

Police investigated at the time and determined everything was ok.

“It was during COVID-19 and we didn’t see any activity around the house and the grass growth was over his motorcycle and his pickup and I got worried so I called in for a welfare check, and they came in and the officer called me back and told me everything looked normal,” the neighbor said.

A Search Warrant Was Issued, and His Dead Roommate Was Found In The Back Bedroom

Last week, police served a search warrant at the home Olson shared with Pirtle, located in the 2600 block of Burnap Avenue, where his roommate’s body was found in the back bedroom.

A comparison of checks written to Pirtle and known signatures of Olson determined the checks were not written or signed by Olson, the press release said.

Based on financial records and the condition of Olson’s body, Butte County District Attorney Mike Ramsey said it is believed that Olson died in late 2018. An autopsy to determine the cause of death is pending.

Pirtle Lived A Seemingly Normal Life, While His Dead Roommate Was In The Home

Facebook posts on Pirtle’s social media accounts indicate that he went on to live a somewhat normal life while cashing checks in his dead roommate’s name.

Pirtle is being held on $165,000 bail and is expected to return to court next week.