Guy Takes Skimmer – ” Hey You Can’t Do That Man” 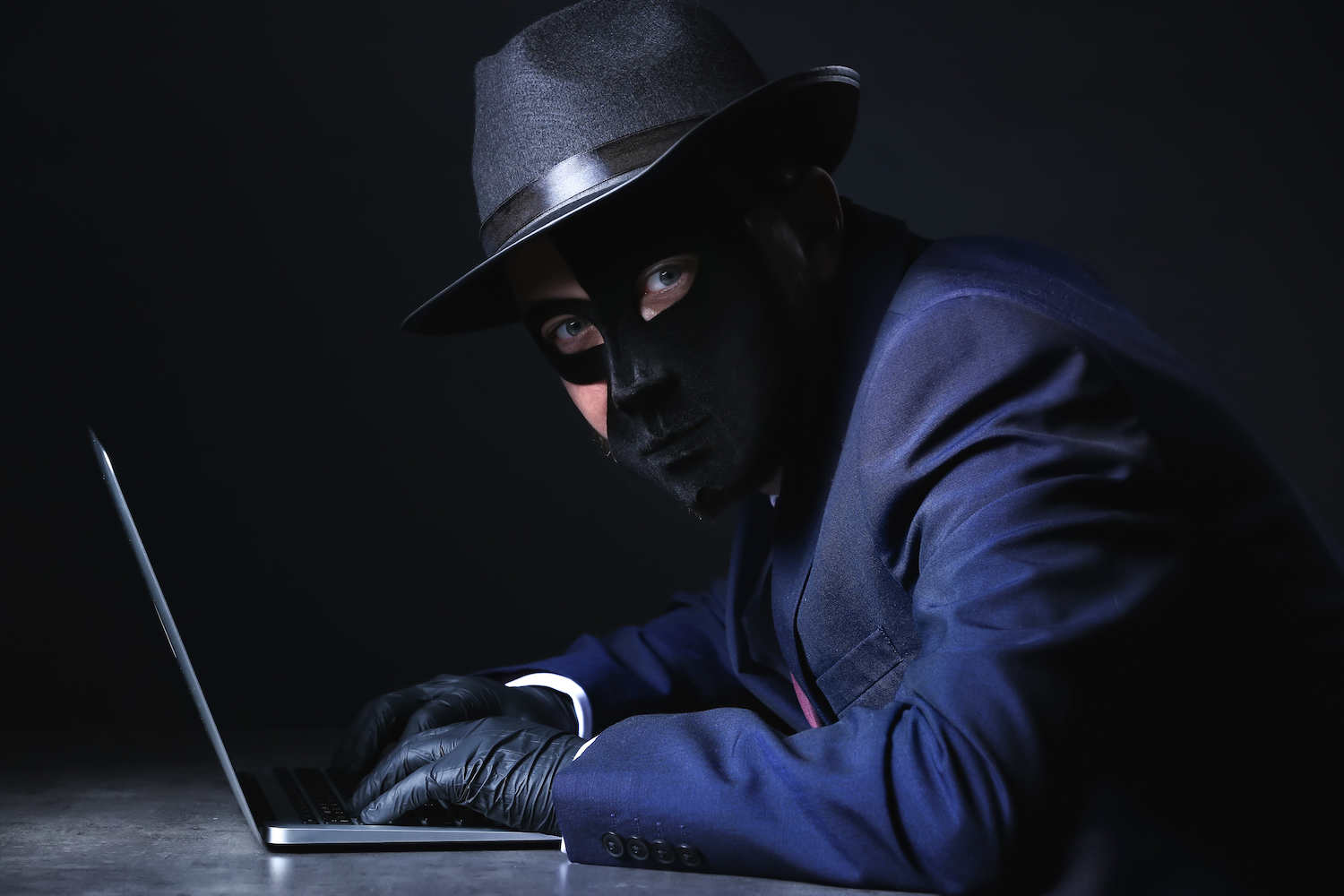 A Tik Tok user posted a video of a skimmer he found, and it has people debating whether the cashier might be involved in the case.

4 days ago, TikTok user WillHunter908 posted this video which he took at a 7/11 in Milpitas California.

“Just did it again”, he says as he pulls a skimming device from the machine. “I’m not going to pay a card” he adds as he starts to leave the store.

As he leaves the store, he tells the cashier he is going to take it with him and the cashier responds, “You can’t do that man.”

The video has the internet buzzing. Many say, the cashier has a pretty guilty look on his face as the skimmer is taken off the machine.

What do you think? Judge for yourself here and let me know what you think.

The skimming device was subsequently turned over to the Marin County Sheriffs Dept.

The Marin County Sheriff’s Office confirmed it took a report about a device discovered at a Tamalpais Valley 7-Eleven. Officials plan to send the device to the Computer Crimes Taskforce.

In the last six weeks, at least six agencies across the Bay Area have issued warnings about similar crimes.

It seems that there has been a rash of these skimming devices across the Bay Area and multiple agencies are now investigating.