Guess What? You Can Auto Decline A Loan For Fraud 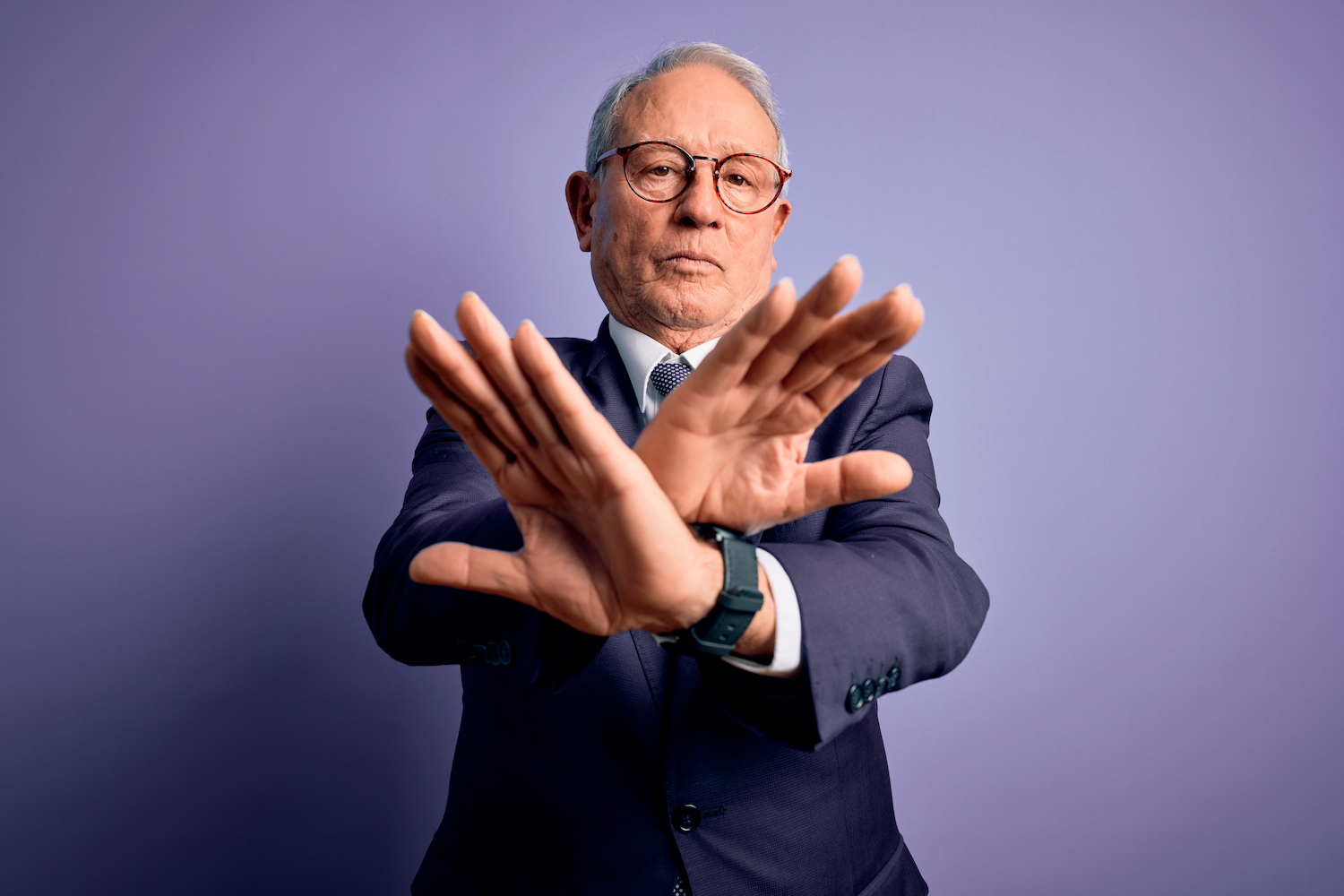 I’m not normally one that likes to read legal articles, but I read a pretty good one this weekend. And it came from Sentilink.

In this recent article, James Cook, with Sentilink tackled an issue that many lenders grapple with – can you auto decline an applicant based purely off suspected fraud – identity fraud to be specific.

In the article, he points out that the conventional wisdom among lenders is that you shouldn’t decline an application for credit based on an identity suspected as being fraudulent, because it would create an obligation under the Fair Credit Reporting Act (FCRA) to provide an adverse action notice (AAN).

As a consequence, many lenders feel obligated to continue the process of reviewing an application through a seemingly endless cycle of verification before eventually abandoning the application as incomplete, even when the applicant is strongly suspected of being fraudulent.

I have seen so many lenders and banks tortured by this endless review cycle myself and seen the tens and thousands of applications left “incomplete” in the process.

But James Cook provides lenders some guidance, for which many will breath a sigh of relief.

Being able to make a decision right up front, based purely on identity discrepancies or evidence of fraud based on data checks are completely legitimate reasons for immediately declining an application.

He Points To Two Historic Legal Cases As Proof

To substantiate this he cites one legal cases; Kidd v Thompson Reuters Corp where Clear was used to reject an application with identity defects. And he points Cortez v TransUnion where the consumer sued TransUnion because the identity defects were tied to a credit report and was subject to FCRA.

As an example, since Sentilink is not a credit bureau you could use their identity score and flags as a reason to decline an application if fraud is suspected.

How can you determine someone’s creditworthiness if you don’t know who they are?

Tying FCRA and fraud together can be tricky business. But James Cooks does a great job of drawing the distinction. If you cannot determine someone’s identity upfront, then you cannot in any way determine their credit worthiness.

The two factors – identity and creditworthiness are different questions that need to be answered by lenders and the question of fraud needs to be answered first.

He also provided this handy flowchart to help describe the scenario he described. You will note that he advises you can reject an application out right without doing optional additional checks.

Check out his blog post on the subject and his great analysis.