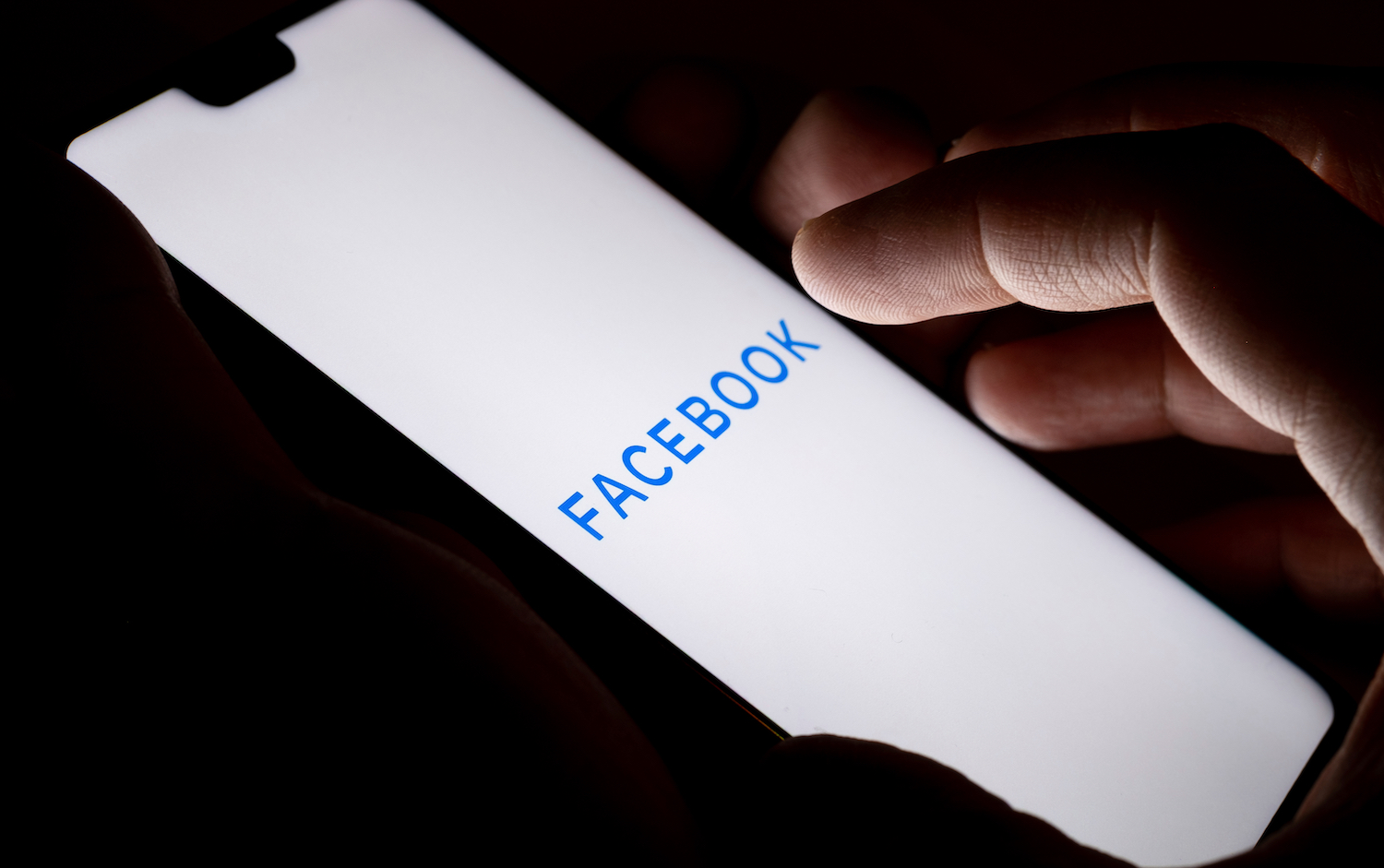 Facebook seems to have a pretty bad record of protecting consumers from fraud, deceit, disinformation, and scams. And that includes Facebook Marketplace, Instagram and even WhatsApp. And all of those companies have one thing in common – Mark Zuckerberg.

Facebook generates over $5 billion in profit, has over 3 billion users worldwide, yet they can’t seem to get on the right track and spend some of that money to do the right thing. From all indications it all seems to come from the top – and that is Zuckerberg.

And an organization – CounteringCrime.org has created a timeline illustrating the relevant history of Facebook’s approach to illicit content, and to trace how Zuckerberg has responded to dangers that his products cause, dating back to the very start when social media was invented in a Harvard dorm.

It all started when Zuckerburg created a site to rate woman’s look, then stole the idea of the company from college friends, and proceeded to ignore risk year over year.

The Timeline Goes Back To 2003 – Check it Out Here

It’s hard to believe, but it’s been almost 20 years since Facebook was created by Zuckerburg in his college dorm room. But it has.

Some believe he stole the idea from two friends from college. Here is an illustrated message from those early days.

And a couple of months later, Zuckerberg’s real feelings about use of his website comes to light. Whay would anyone trust this guy?

This is a fascinating time which you should check out. Click on the link here to be surprised and amazed and just how much controversy this guy is embroiled in.

Unfortunately, this pattern of growth over safety is not an isolated incident. There are thousands of hungry startups and Fintech’s that appear to be could be ignoring fraud, risks, scams, and safety to boost their growth.

Over the next 2-3 years we could see a wave of companies that get caught up in scandals as more fraud and risk is exposed.

What’s next? We shall see.