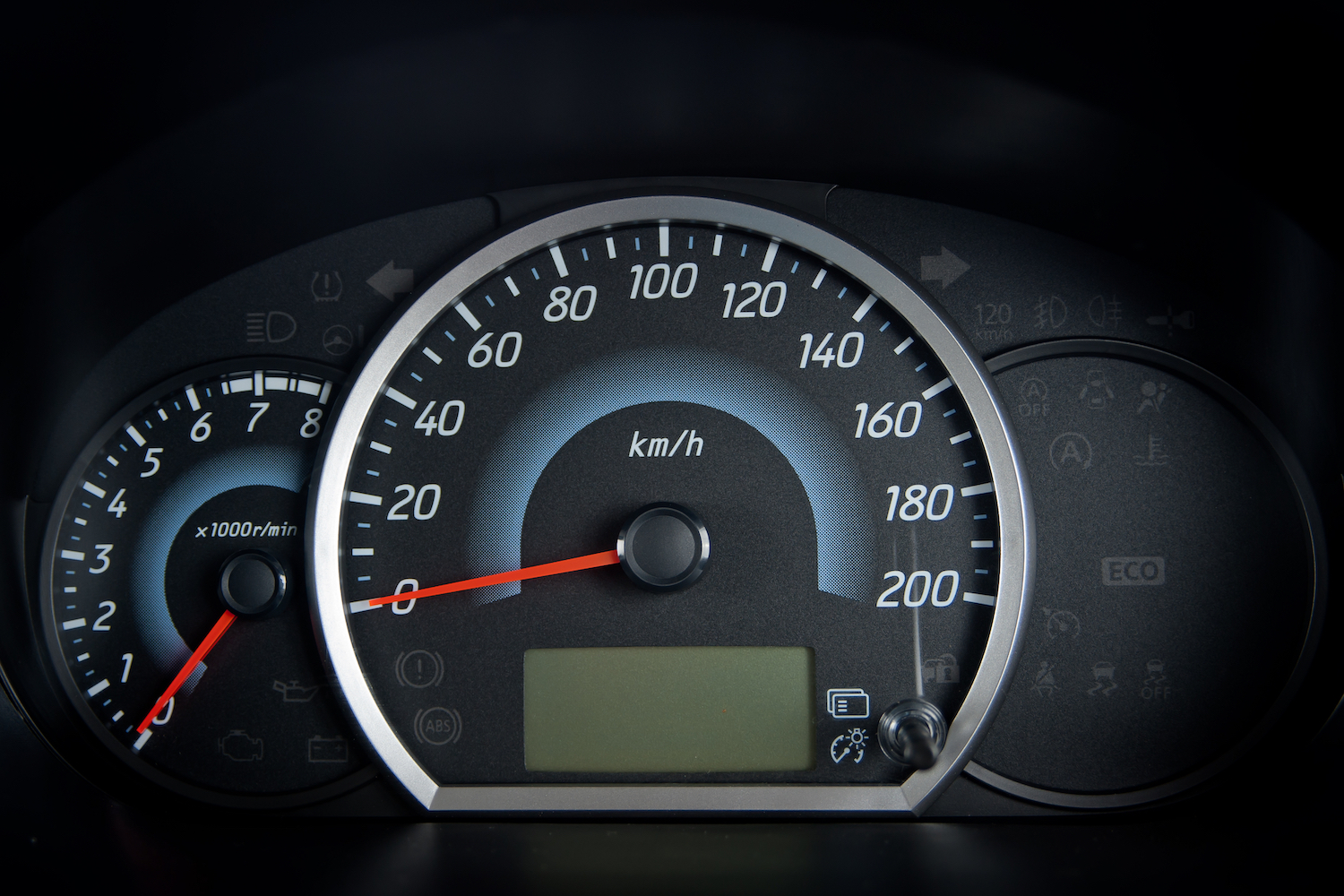 Each year 40 million used cars are sold, and over 450,000 have odometers that were illegally altered.

And the impact to consumers is huge – approximately $1 billion a year according to industry estimates.

It’s a serious issue, that experts believe may only get worse as new technologies being sold online gets into the hands of unscrupulous people leasing cars and selling used cars.

Odometer fraud is the disconnection, resetting or alteration of a vehicle’s odometer with the intent to change the number of miles on a car. It’s one of the oldest frauds around.

After new laws and regulations were introduced in 1972 and 1985 to make odometer tampering illegal the rate of tampering rates dropped still remained stubbornly common.

Over the years devices have been sold to help consumers tamper with odometers so the federal government made those illegal too.

But now new technology is emerging online that blocks or can even slow down odometer readings. And the ramifications could be huge for car manufacturers, leasing companies, and consumers.

The website is called SuperKilometerFilter.com and what they offer is a device that can be installed on your car.

The company which is based in Germany sells devices for many cars and the price for the device can range anywhere from $300 to $500 apiece.

The company advises its devices offer “untraceable performance” and can be controlled via a mobile application on your phone to start blocking miles at any time.

The company markets the product in an unusual way and posts blogs about the benefits of a mileage blocker such as How To Lower Car Insurance – Everything You Need To Know.

But at the same time, they warn of the dangers of their blockers “Sometimes people use it illegally, they lie about mileage for their insurance, for personal gain, or avoid exceeding mileage limits on auto lease. Our module is meant for testing purposes.”

A video widely viewed on Youtube from a company called Super Kilometer Filter shows how the devices are installed in cars. In this case, they installed the device on a luxury Rolls Royce.

Odometer Fraud Is Tempting To Many

Odometer blocking is a form of First Party Fraud that might appeal to many for several reasons.

The New York Times recently posted an article that outlined the problem of tampering for leases.

One news story spells out how common odometer fraud is, indicating that over 60,000 cars cruising through Florida currently have tampered odometers.

These New Filters Could Cause a New Boom in Odometer Fraud

Fraud is a cat and mouse game and these new filters being sold might raise the bar substantially.

With car inventories tightening and more car owners turning to services such as Turo to make money on their car leases we could see a significant uptick in odometer fraud soon.

The Federal Government Sees No Legitimate Use of These Devices

The National Highway Traffic Safety Administration (NHTSA) is the government agency responsible for managing odometer fraud and interpreting the legality of new products to tamper with the mileage.

They recently ruled that they see “no legitimate use” for products these mileage blockers and that the sale or use of the products are illegal.

If you do think the mileage of a vehicle you are considering has been fraudulently altered, NHTSA asks that you contact it or your state’s enforcement agency. In New York, that would be the Odometer Crimes Unit of the Department of Motor Vehicles.