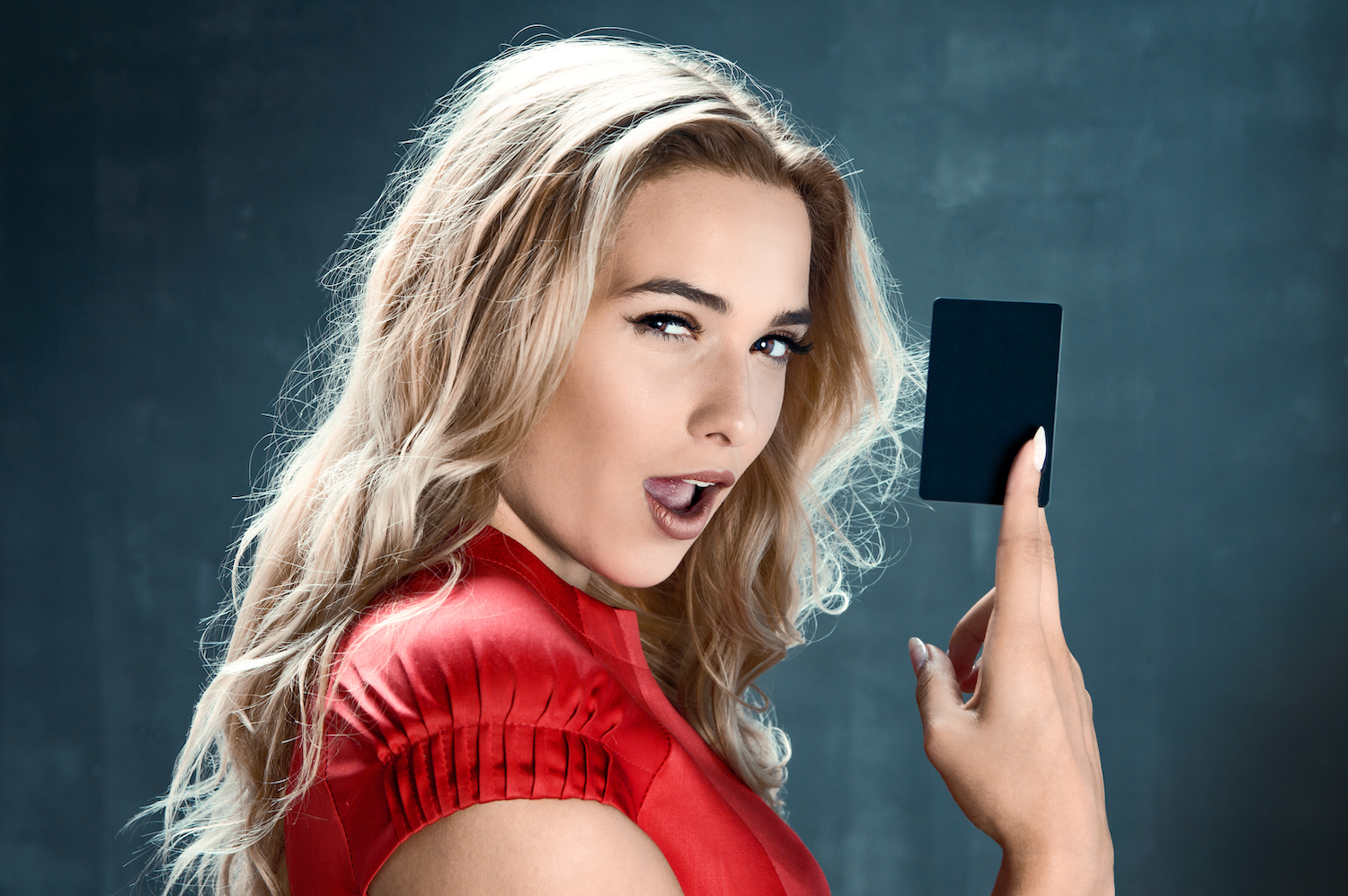 Donald Trump’s invite only American Express Black Card was swiped and posted on the internet by fraudsters last weekend.

According to the Credit Shifu, his credit card information was allegedly leaked online by the hacker group Anonymous. They question that claim however after investigating further.

I caught wind of the crazy story from Karisse Hendrick , a popular fraud podcaster and fraud consultant to hundreds of online merchants worldwide. She learned that scores companies had been receiving fraudulent attempts on a credit card in his name.

American Express Black Cards are highly sought after by the rich elite and fraudsters alike. The card requires annual spend of $250,000 to maintain membership on top of the annual fee of $5,000 just for the privalege.

And that privilege is absolutely no credit limit. And that is precisely why they are the grand prize to fraudsters.

Many believe the card details of Donald Trump were leaked online during one of the data breaches of the Trump Hotels. It is quite possible that his own card details were among the many details stolen during those breach events.

After his AMEX was leaked online, Twitter users began posting that they had tried to use the card – some successfully.

All leaked cards were eventually blocked by issuers.