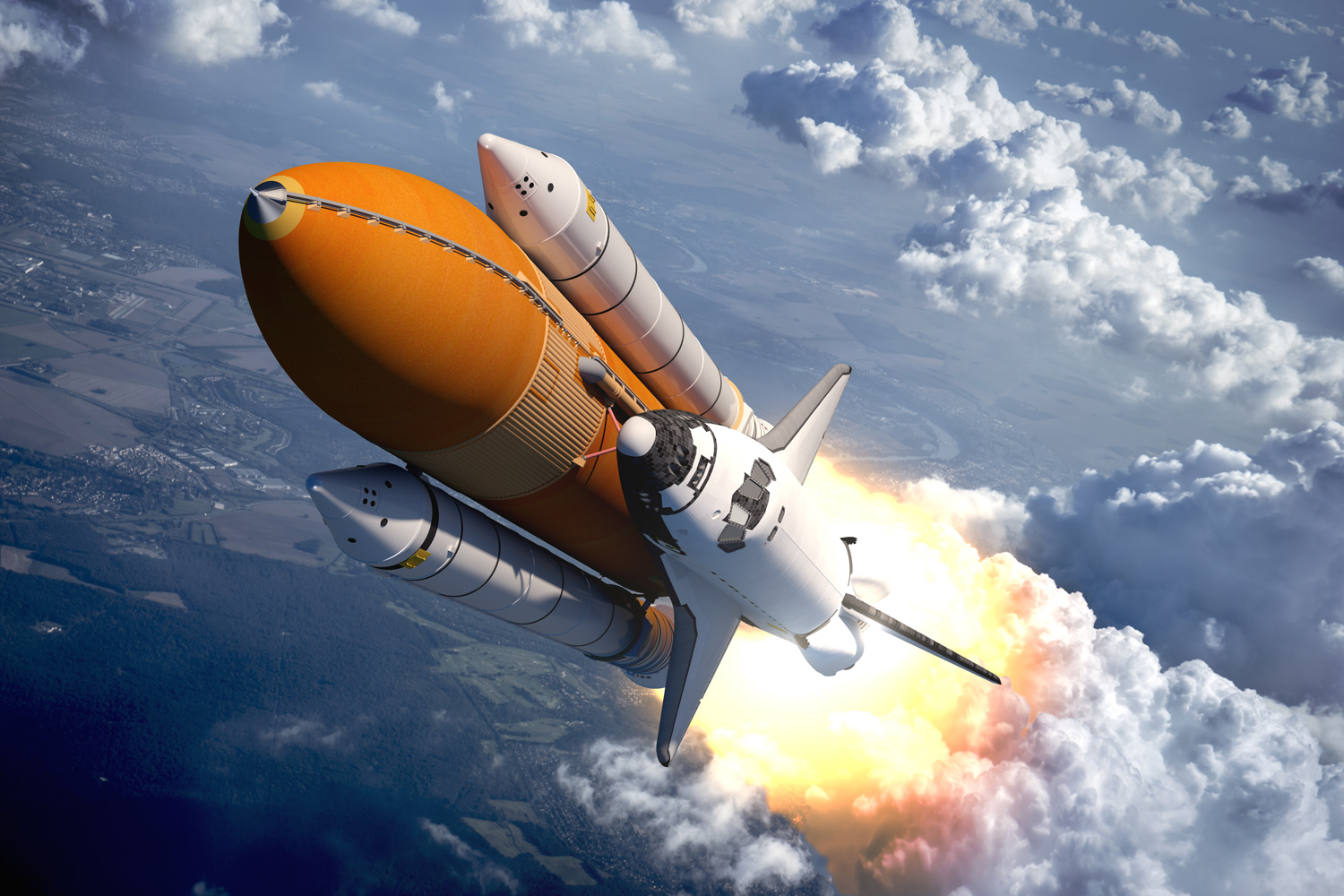 The Financial Fraud Action Committee has released their latest study on fraud in the UK and found that fraud attempts occur every 15 seconds.

The study determined a huge increase in actual fraud attempts when comparing data from 2016 to 2015.

The article, which you can find here, advises that most fraud is occurring due to increasingly sophisticated social engineering schemes whereby victims were convinced to give up their credentials and then had their bank or credit accounts drained.

The study and analysis was conducted as part of the organizations – Take 5 Campaign which is designed to increase consumer awareness around fraud and to encourage caution when dealing with con men that might call or approach them.