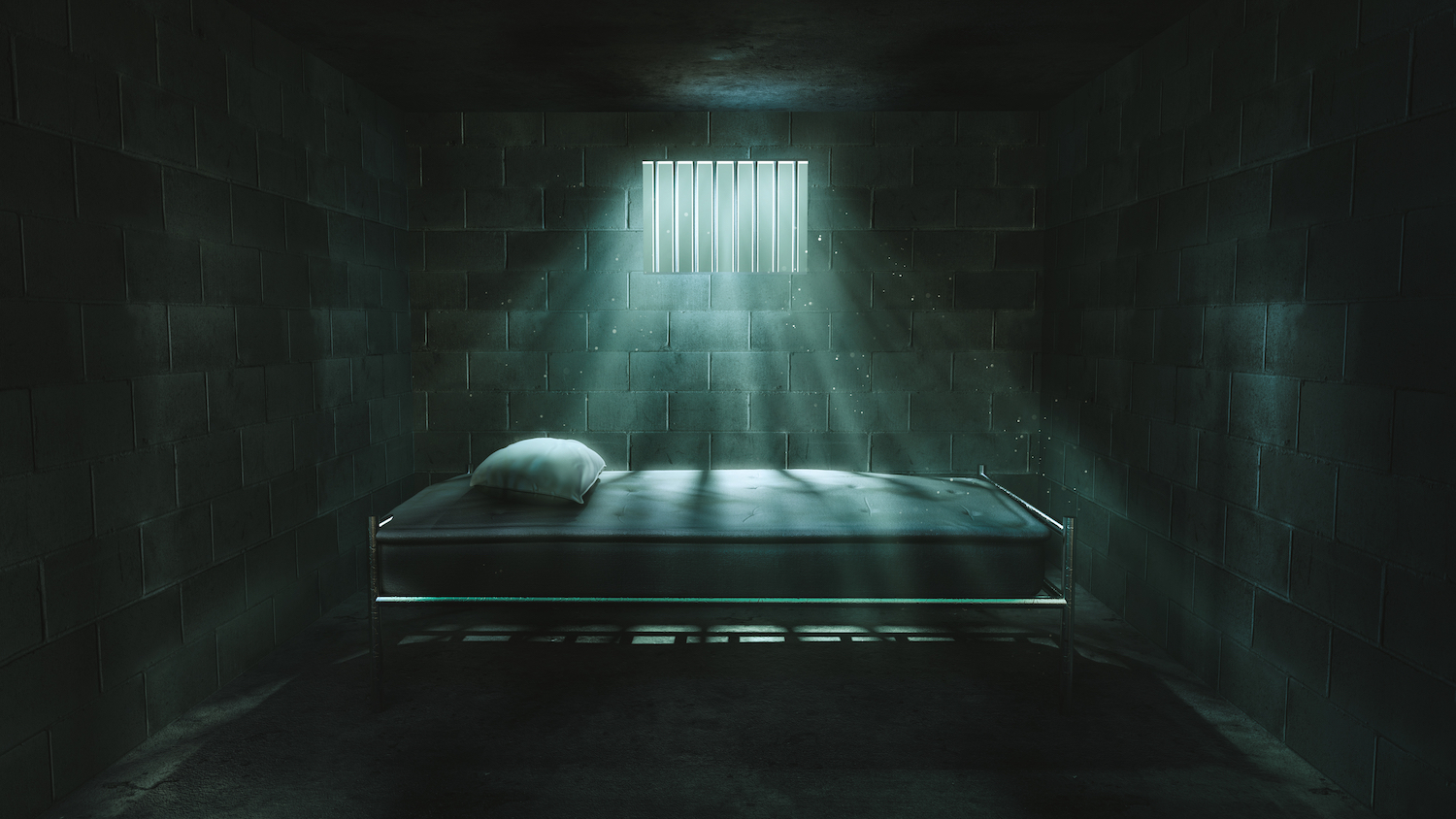 But that just happened last week. 21 people in Northern California were part of a fraud ring that stole close to $250,000 by submitting fraudulent claims for unemployment using jailed inmates’ names.

The ring, which operated out of San Mateo County jail, was identified when prison officers overheard inmates talking about fraudulent claims that were filed.

Claims Were Filed in June and July

The ring allegedly filed 16 fraudulent claims for 21 people who are or were in jail between June 9 and July 30 – at the height of the unemployment fraud crisis here in the US.

Those claims resulted in payouts of over $250,000 and the felony charges they face – conspiracy to commit fraud could carry a maximum penalty of three years in prison.

Many of those stolen funds are being recovered. On August 15th, the San Mateo County Sheriff’s Gang Task Force Unit and various police departments in Northern California began issuing search and arrest warrants for people connected to the fraud ring. While executing those warrants, $150,000 in cash was recovered.

They Used Ipads and Telephones To File Claims

Inmates filed those unemployment claims in some cases using county-issued iPads provided in jail. Others provided their person information via telephone to people outside of jail who would then file the claims on their behalf.

The money was often sent to friends or family members of the inmates and the funds were held by them, or deposited into banks accounts.

Authorities believe that they have just scratched the surface however. “We’re probably going to find many, many more”, said Stephen Wastaffee, The San Mateo District Attorney prosecuting the case. I think we’re just at the beginning of finding out the extent of fraud,” Mr. Wagstaffe said. “I can’t believe that California is unique. In the end, how much fraud occurred by prisoners who were locked up?”.

The Sheriff’s Department notified the EDD in California to ensure that no further fraudulent claims were filed on behalf of inmates.