Fraud KingPin Had ID Theft Evidence Against Him Deleted 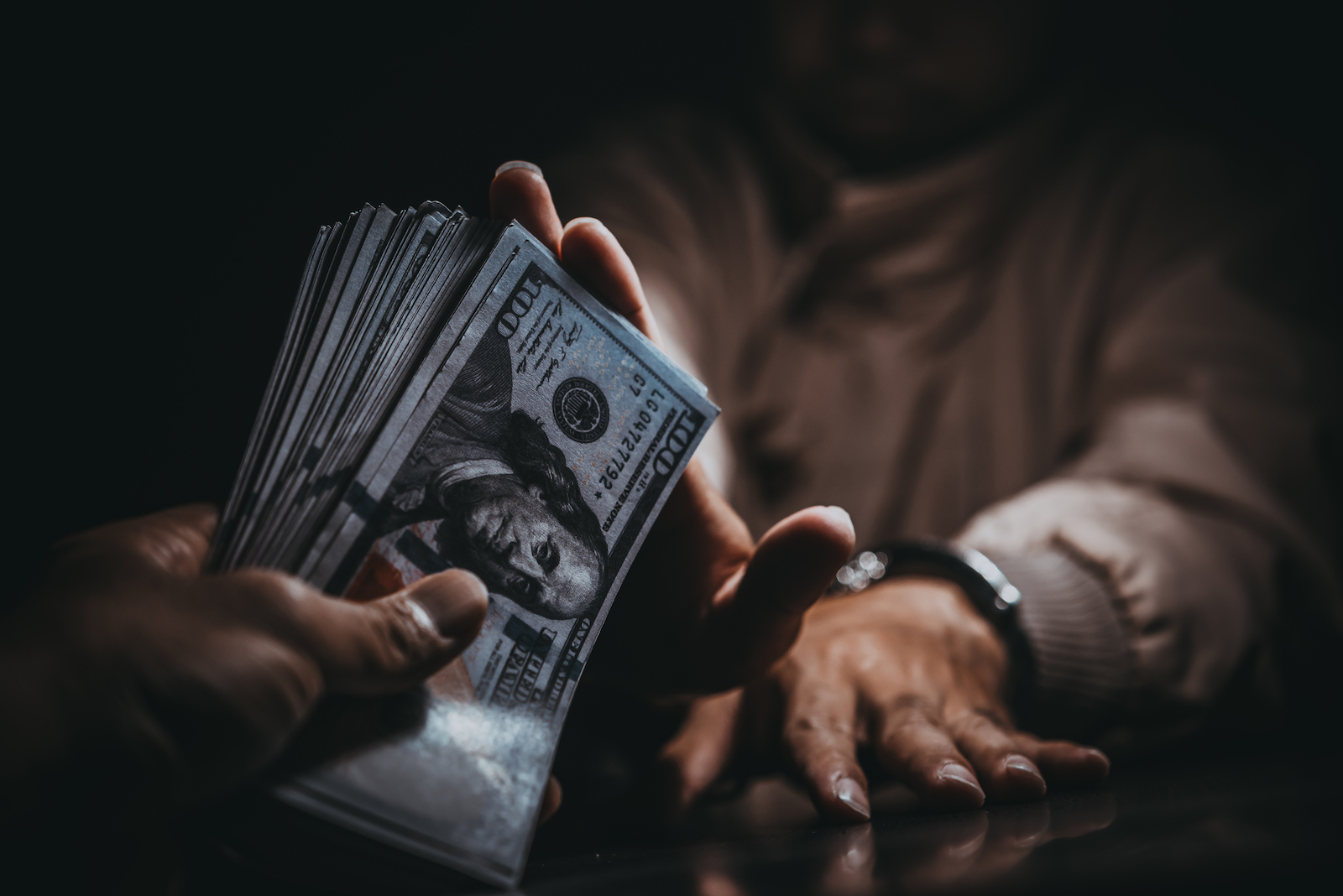 For years law enforcement sources and a Nigerian organized crime insider told a publication TimesLIVE, there was suspicion about how he was seemingly able to evade prosecution in the case for so long including an arrest that was made over a year ago. At the time, he was arrested for identity theft but the crime seemed to stall out after the arrest.

Did he have someone in the government or law enforcement assisting him while he committed his crimes?

A Romance Scammer That Is To Be Extradited To The US

James Aliyu is a wanted man. He is accused of involvement in a romance scam and Business Email compromise (BEC) fraud here in the US, and he has been linked to over $12 million in fraud that was stolen from victims.

He is believed to be part of a cybercrime ring involved in phishing, internet scams, and money laundering.

Mathe said the cybercrime suspect, who has been conducting his alleged criminal activities from SA, is accused of swindling dozens of US citizens out of millions of dollars through email and text messages.

He Allegedly Created A Fake Identity, And He Was Arrested for Identity Theft in 2021

The controversy started in 2021 when Aliyu was picked up and arrested for an identity theft case.

At the time, he was accused of using a fake identity in the name of Msweli Velenkosini, and The Times had gotten ahold of a copy of the identity he was using. Apparently it was a very good forgery and it even linked to his own biometric data so that he could easily pass if off as real.

This week, further controversy erupted in his case when it was reported that someone had deleted his biometric information from the fake identity while he has been in jail.

They allege that biometric information linking him to a fake identity, of Msweli Velenkosini, was deleted on the home affairs national identification system (Hanis) from his prison cell.

The official that was linked to deleting the information has been suspended while the matter is being investigated.

This is an interesting and evolving story but it shows how difficult it can be to prosecute cases internationally when some of these Fraud KingPins are so rich that they can often corrupt or bribe government and law enforcement officials to continue their crimes for years.