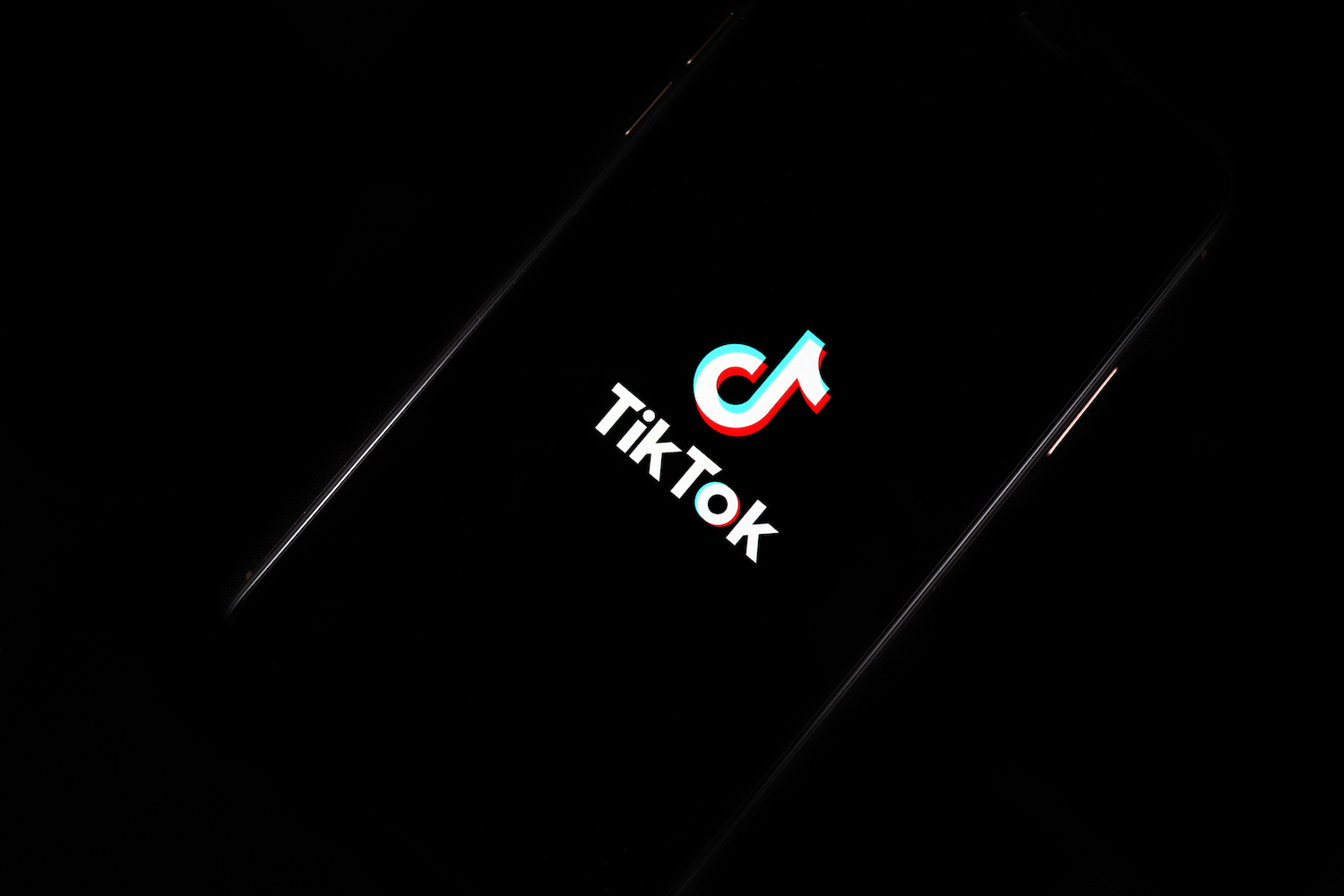 Fraud Fighters teamed up with Tik Tok this week to raise awareness of scams and help curb the growing problem of fraud.

In an article posted this week, Fraud Awareness Week and Combatting CyberCrime, Andy Yu and Jeff Dant of Tik Tok kicked off an initiative to educate users on how to identify scams and avoid being victims.

To that end, they reached out to fraud experts and influencers to get the word out. And they called me too, so I am doing my part in the campaign to spread the message!

I have always said the new fight against fraud needs to be taken directly to where consumers are likely to be scammed – and that’s online.

I applaud Tik Tok for taking the initiative to collaborate with fraud fighters to join their fight this week. Here are some of the experts and their perspectives.

Brett Johnson – “Good Guys Have To Work Together”

Brett Johnson is one of the most dynamic and outspoken fraud experts of this generation. He thinks the good guys have to work together and with Tik Tok.

Ian Mitchell, one of the most passionate, kind and caring fraud fighters you will ever meet thinks Tik Tok can power enormous positive impact through education and information to protect users from fraud and scams.

Lisa Plaggememier is a force to be reckoned with and a prominent security influencer. She thinks the holiday season will bring more scams and it’s important that Tik Tok is making them aware before that cycle starts.

Karisse Hendrick – “Tik Tok Can Usher In A Safer World”

Karisse Hendrick is one of the most outspoken and hard-working fraud fighters in the world. There is no one that has worked harder on fraud education than she has. And for that, she has a loyal legion of fans – and you can put me at the top of that list.

Eva Velasquez is an advocate for the millions of victims that are impacted by fraud every year here in the US. She is a huge believer in shared responsibility.

Frank McKenna – “Tik Tok Moves At The Speed of Culture”

And my take? I think fraudsters move fast and Tik Tok plays an important role in helping their users understand how fraud is impacting them just as fast.

Thank you for including us in the fight against fraud Tik Tok!