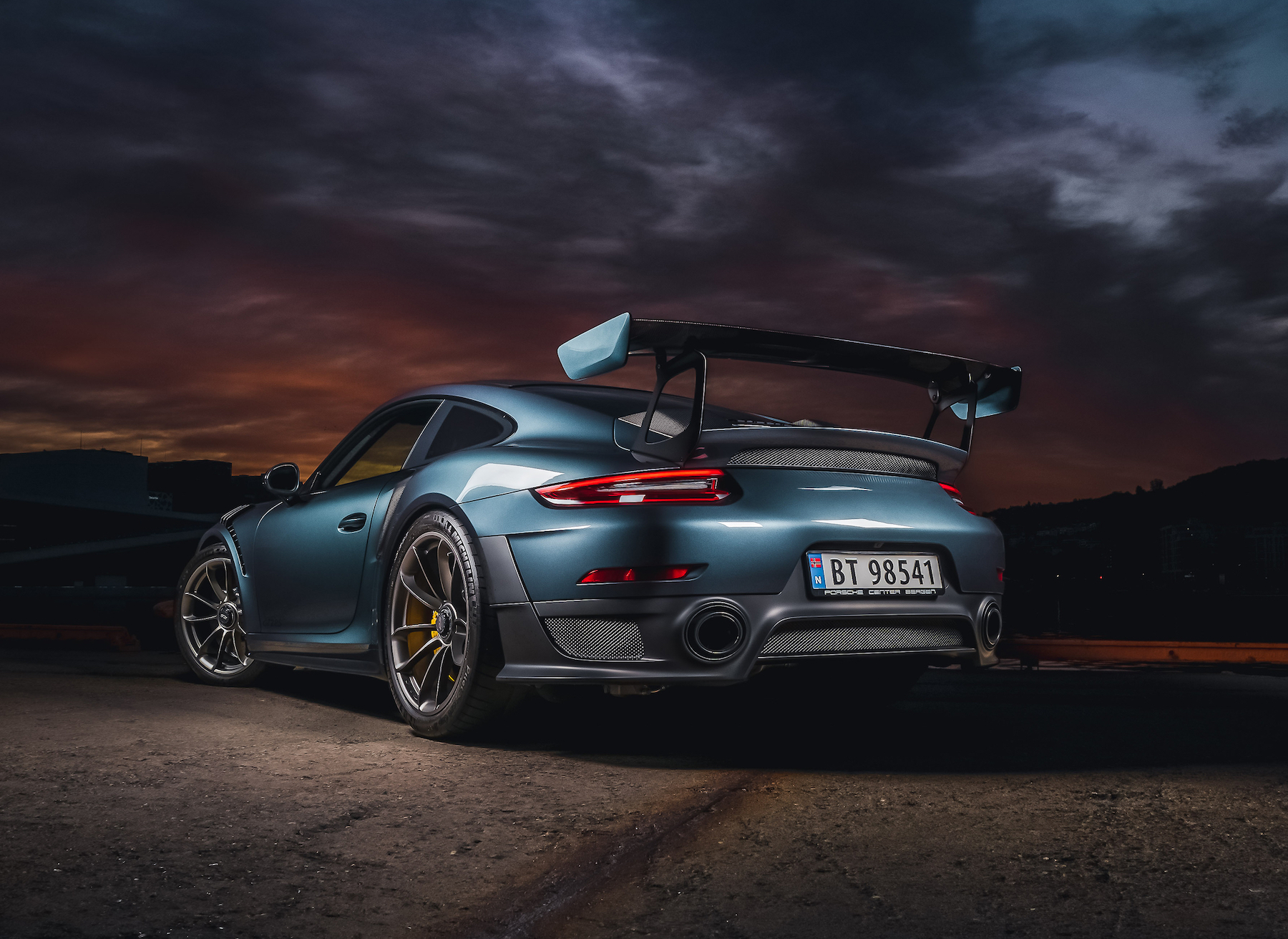 A Florida man, Casey Kelley must have a really good printer. He was able to print a fake check for $139,000 from his home, stroll into a nearby car dealership, and purchase a 911 Turbo.

Here he is in standing at the dealership in front of the car.

He was only caught, after he got greedy. After purchasing the luxury car, he returned home, printed another check for $61,521 and tried to buy 3 Rolex watches at a nearby jeweler.

The jeweler became suspicious and called Sheriff’s deputies and he was promptly arrested.

He was surprised he was getting arrested and exclaimed to the Sheriff, “I don’t understand what the big deal is?

When he was sitting in jail waiting to be released on bond, the Porsche dealer realized their check was fake as well and they called the Sheriff as well.

The Sheriff realized the cases were probably linked and Casey Kelly was confronted.