Florida Man Gets PPP Loan and Buys A Lambo Next Day 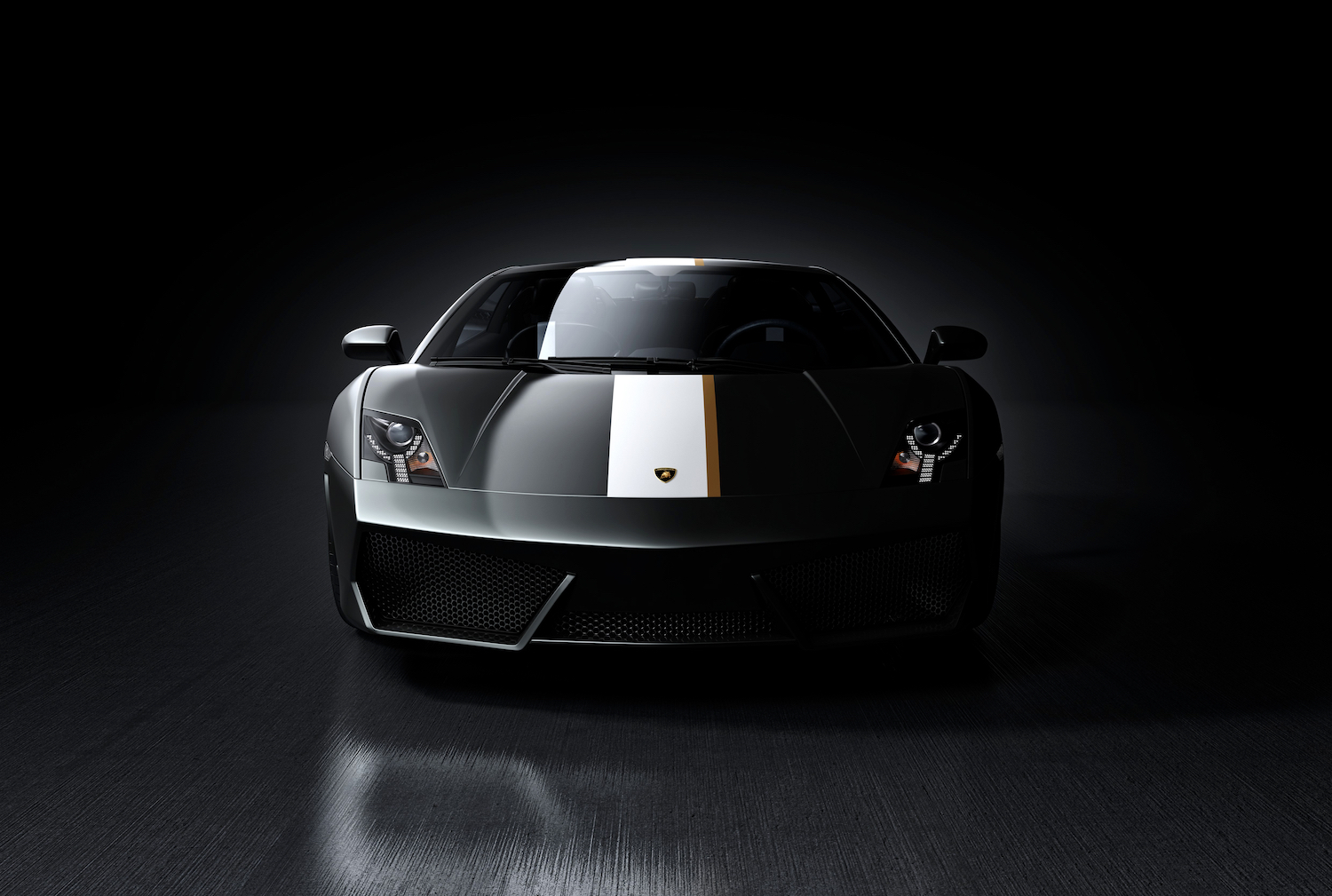 David T Hines was riding high after receiving $3.9 million in COVID relief funds from the PayCheck Protection Loan Program. He was rich and was going to show off just how rich he was.

So he spent $319,000 of that money on a new Lamborghini Huracán sports car with funds that were intended to go to his “employees”. He also spent thousands of dollars on dating websites, jewelry, and clothes, along with stays at high-end hotels such as the Fontainebleau and Setai on Miami Beach.

Hines applied to a bank for approximately $13.5 million in Paycheck Protection Program loans on behalf of different companies that he said he owned.

He received 3 payments totaling $3,984,557, according to the investigators. As that money came in, Mr. Hines continued submitting requests for more funds. Eventually, his requests totaled $13,542,741, officials said.

On his applications, David Hines said he operated four different businesses with 70 employees and had $4 million in monthly expenses.

But it was all bullshit.

Fake or Non Existent Businesses And No Websites

It appears that Hines was outright fabricating most of the details in his loan applications.

The New York Times reports that an affidavit from Postal Inspectors reveals that the employers he claimed to own were non existent or in poor standing.

There was no record of Mr. Hines’s businesses — Unified Relocation Solutions LLC, Promaster Movers Inc., Cash In Holdings LLC and We-Pack Moving LLC — having “any operating websites,” according to the affidavit from the postal inspector.

Two of his businesses did have a history of complaints.

On the Better Business Bureau website, customers complained that two of Mr. Hines’s businesses conducted “bait-and-switch practices and other deceitful activities,” according to the affidavit. “Both businesses are F-rated businesses on the site.”

The reality: Hines’ companies, including Unified Relocation Solutions in Miami, showed monthly revenue and expenses averaging about $200,000 — “far less than the millions of dollars in payroll that Hines sought in the PPP applications,” a criminal affidavit says.

“Those purported employees either did not exist or earned a fraction of what Hines claimed in his PPP applications,” says the affidavit by U.S. Postal Inspector Bryan Masala. “Collectively, Hines falsely claimed his companies paid millions of dollars in payroll in the first quarter of 2020. State and bank records, however, show little to no payroll expense during this period.”

Surprisingly, Hines was arrested 2 years ago involving another incident with a stolen Lambo.

In 2018 Hines flagged down Miami Beach officers and claimed that his girlfriend, 28-year-old Brianna Rodriquez, had stolen his Lamborghini. Police found Rodriquez and the car nearby, but as officers began to ask the couple questions,

In the end, David T Hines didn’t get away with his PPP crime. He is in the slammer and he didn’t even get to keep that cool Lambo. Fraud investigators seized and recovered the $318,000 Lambo and $3.4 million from bank accounts at the time of the arrest.