FBI Reports On Tidal Wave of COVID19 Fraud Cases in 2020 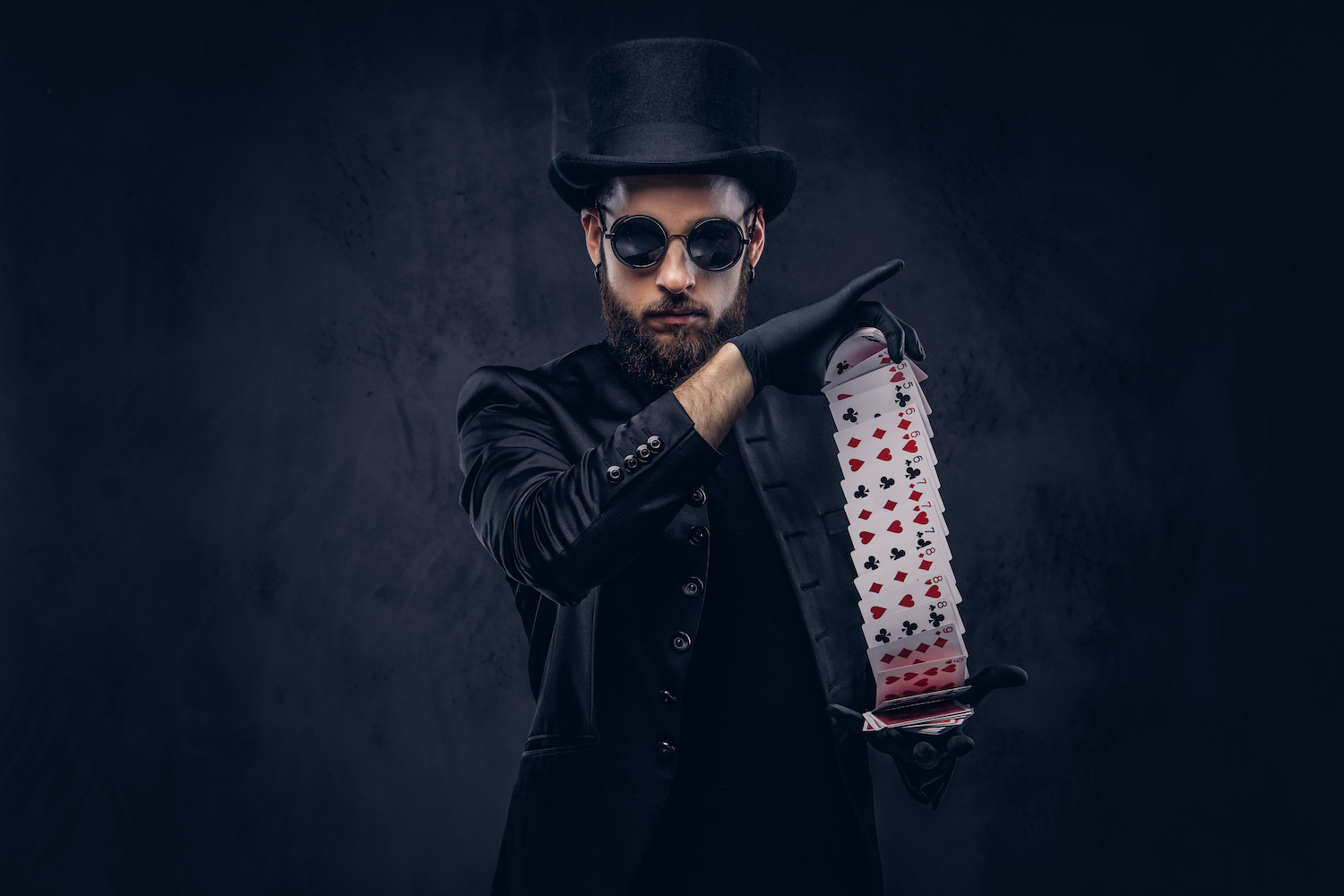 Calvin Shivers, the Assistant Director of Investigations for the FBI, delivered a shocking report to Congress yesterday – reported fraud could reach the highest level in history due to the pandemic.

We could be on track to increase fraud by 65% or more in a single year.

If we continue at the current clip, we could see a historically high number of internet crimes reported to the FBI of all time. My analysis suggests that we could see upwards of 768,000 reported crimes in 2020, a 65% increase in reported cases over last year and a doubling from 2018.

The report to Congress, which you can read here – Calvin Shivers Report – details how the COVID19 Task Force including 56 FBI Field Offices and over 500 members of the Justice Dept have battled a variety of scams and swindles.

Here are 7 scams the FBI that he detailed are the worst of the worst.

Despite the well publicized cases that have caught media attention there are many, many more cases of PPP fraud that have not made the news.

The FBI received numerous complaints from business owners unable to
legitimately apply for a PPP loan because their Employer Identification Numbers (EINs) were already used for fraudulent loan applications. There have also been reports of fraudulent websites claiming to facilitate PPP loans, which gather all the personally identifiable information
necessary to apply for a PPP loan, only to not follow through with the assistance, but likely use the information for their own nefarious purposes.

The FBI Working Group conducted nearly 100 investigations have been initiated since the inception of the program, with over $42 million in potential fraud identified and over $900,000 recovered.

#3 – BEC Attacks Leverage The Pandemic To Create Confusion and Urgency

The FBI is noting an increase of BEC attacks which are leveraging the Pandemic to create a sense of urgency.

Recent examples of COVID-19-related BEC attempts include a financial institution that received an email, allegedly from the CEO of a company, who had previously scheduled atransfer of $1 million, requesting that the transfer date be moved up and the recipient account be
changed “due to the Coronavirus outbreak and quarantine processes and precautions.” The emailaddress used by the fraudsters was almost identical to the CEO’s actual email address, with onlyone letter altered.

They are also seeing an uptick in advance fee scams related the ordering of PPE equipment such as face mask and other supplies.

#4 – More Money Mules Are Popping Up To Facilitate Fraud

With the U.S. unemployment rate soaring and large numbers of people being secluded athome, fraudsters are increasingly targeting individuals through “work from home” opportunitiesor dating websites to use as money mules. Criminals who obtain money illegally need to find a
way to move and hide the illicit funds. They frequently scam other people, known as money mules, into moving this illicit money for them. These money mules are asked to receive funds in their personal bank account and then “process” or “transfer” funds via wire transfer, ACH, mail, or money service businesses, such as Western Union or MoneyGram.

With the rise in the use of virtual assets and encrypted devices and applications, the interconnectivity of communication platforms, and the ever-changing landscape of emerging payment systems, the world is more connected today than ever. This also means it has becoming increasingly difficult to track illicit finance flows and identify the criminal actors behind them.

People of all ages, including older adults, are being victimized by criminals through virtual asset-related fraud schemes

Many traditional fraud and money laundering schemes are now orchestrated via virtual assets.

The FBI has acquired millions of units of PPE scammers and hoarders and price gougers which include surgical masks, gloves, respirators, shoe
covers, protective gowns, lab coats/overall, and face shields/goggles.

Legitimate medical professionals and scientists throughout the U.S. are working hard to find a cure, approved treatment, and vaccine for COVID-19. Unfortunately, bad actors are selling fraudulent COVID-19 test kits and unapproved treatments through telemarketing calls, social media platforms, and door-to-door visits at the same time. Many scammers are promising free care and free COVID-19 testing to patients in order to gain access to their personal and health insurance information, including their dates of birth, Social Security numbers, and financial data.