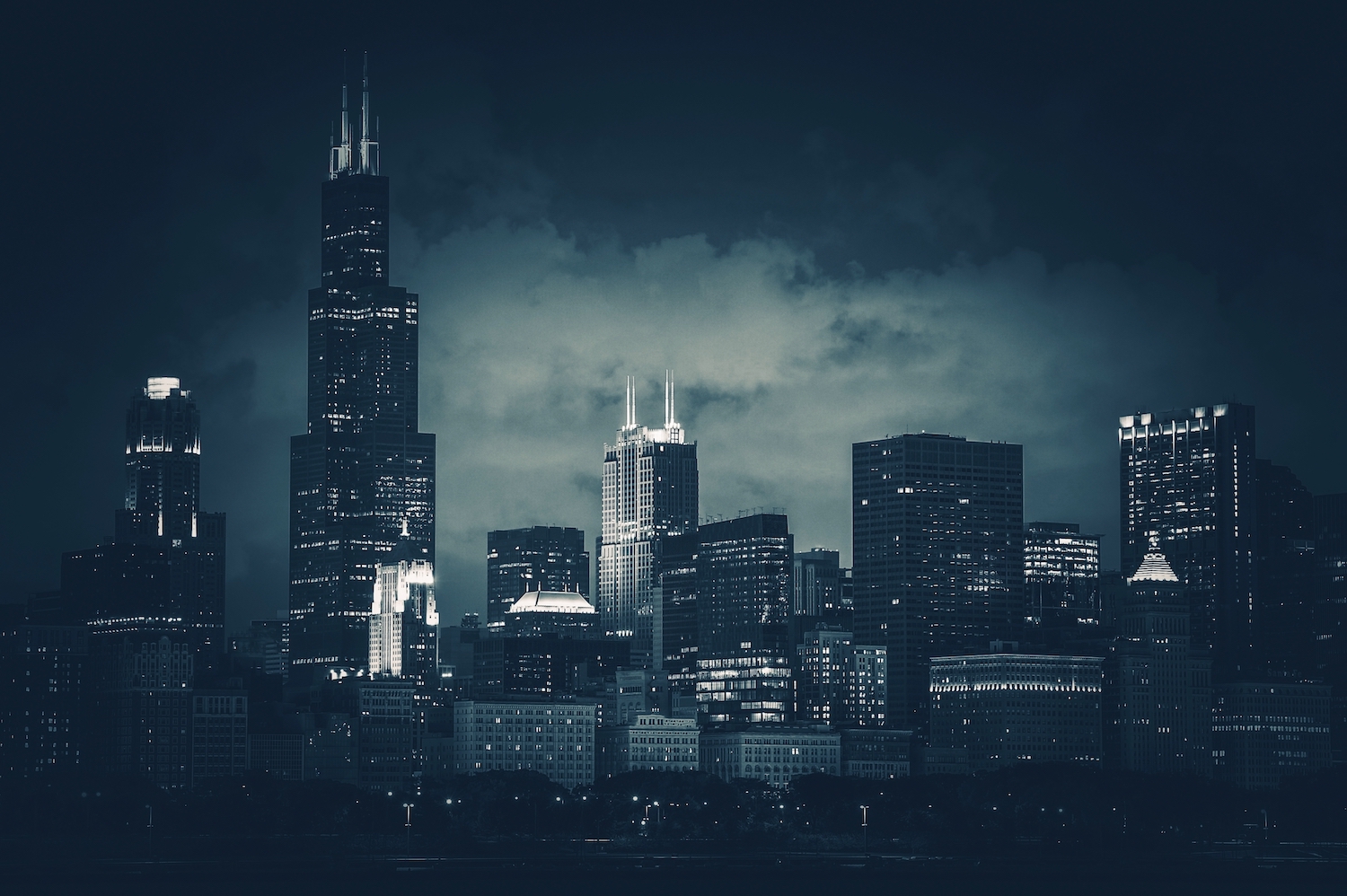 Chicken Farms aren’t the first place you would look for loan fraud. But a recent report by Bloomberg indicates that is chicken farms were used to apply for millions in Covid relief.

Newly released SBA data reveal thousands of $10,000 grants went to people who falsely claimed to have businesses they didn’t have according to Bloomberg.

A Few Blocks on Chicago’s South Side Was Fraud Central

South Hermitage Avenue on Chicago’s South Side is a typical residential block in any city in America. Tidy residential homes, line the streets and they are homes to doctors, nurses, bus drivers, business professionals and many others.

But it also appears to be house one of the most concentrated clusters of EIDL fraud in the country.

In one small residential block on South Hermitage 18 loans were granted, all with 10 or more employees or more, but there is not a business sign in sight on this small block.

Just a few blocks away however on a commercial street lined with businesses, not a single EIDL loan was granted.

And that small residential block on South Hermitage is just one example of many in Chicago’s South Side where fraud ran wild.

In one graphic, Bloomberg shows just how concentrated fraud risk was in the 60620 zip code. In one small section of the zip code about 160 small businesses are eligible for EIDL loans, however over 3,824 loans were granted for loans – many of those for farms located in apparently residential houses and apartments.

But Suspicious EIDL Loans Were Was Not Just Limited to Chicago

Bloomberg cites a host of other suspicious EIDL loans in other cities as further proof of widespread fraud. And many of these would be where you least suspect it.

The list goes on and on. Researchers were able to spot thousands of suspect claims just by pouring through public records data.

Red Flags of fraud were not just evident in fake farm loans, but there was also indications of self certification fraud where people lied about the number of people working for them.

That was particularly evident in examples of Uber and Lyft employee’s as well as Strippers.

Hundreds of SBA loans were granted to people using Uber’s address in Downtown San Francisco claiming to have their own employees. On the loan applications for people to get $10,000 grants, they had to certify that they had at least 10 people on their payroll.

And 21 strippers at Larry Flints Hustler strip club got $10,000 each, also indicating that they had to check the box that certifies they had 10 people on their payroll.

Just more evidence of widespread fraud on the program.

EIDL Loans Were Easy To Get And Susceptible to Fraud

The EIDL program allowed applicants to check a box on the application to receive up to $10,000 in free grants that did not need to be paid back.

Applicants that selected that box, would receive 10,000 automatically deposited into their accounts within days of applying for the EIDL program.

Those grants were given whether the loan was approved or not and were intended to be short bridge loans to carry businesses through.

These automatic payments could have made the loan program particularly susceptible to fraud since there were very few fraud controls on these loans that were designed to get the money out quickly to applicants.

In October, Hannibal Ware, the Inspector General of the Small Business Administration, released a report laying out allegations that the Economic Industry Disaster Loan program (EIDL) may have been over-run with fraud.

For every $10 loaned through the program – $4 of that may be have been inappropriately given to fraudsters.

According to the report, the SBA approved $14.3 billion in EIDL loans to accounts that differed from the original bank accounts listed on the loan applications.

It also claims that the SBA loaned $62.7 billion to applicants using the same IP addresses, email addresses, bank accounts, or businesses listed at the same addresses. And it further cites that approximately $1.1 billion in loans and grants were given to ineligible businesses.

80,000 Loans Have Been Referred to Law Enforcement

The rampant fraud against the program is keeping law enforcement officials busy.

The report indicates that to date, over 80,000 separate EIDL loans are suspicious enough that they have been referred to Law Enforcement for prosecution.

Additionally the report outlines that Law Enforcement has seized and recovered more than $450 million dollars on 15,000 fraudulent EIDL loans already.

An additional 5,000 cases are currently being investigated as Law Enforcement officials try to wade through the welter of cases created by this loan program.

With $200 Billion More in Loans, Fraud Could Continue

Congress has just approved another $200 billion for SBA funding and it could mean round 2 of massive fraud against the program.

While the SBA has shored up some processes to deter fraud, based on the level of activity on Telegram, the dark web and other fraud forums, the wave of fraud will likely continue through 2021.

We’ll have to see where this leads, but all indications are that fraud will continue to bite the SBA for some time to come.