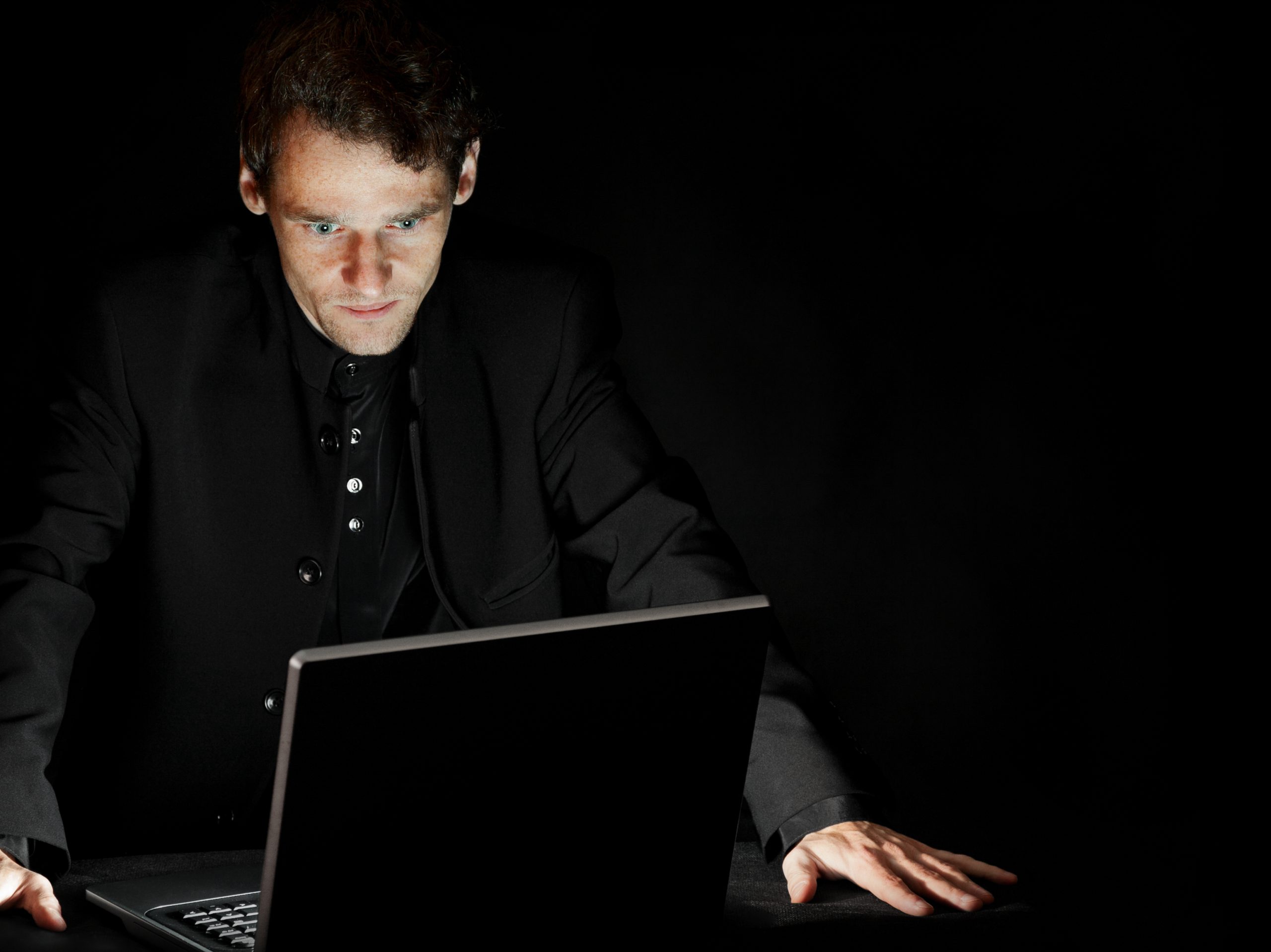 They announced the lawsuit today.

They Are Going After Scammers That Created 39,000 CopyCat Facebook Websites

The lawsuit attempts to reveal who is behind these phishing schemes that have been used in over 40,000 phishing pages that Meta uncovered.

Scammers created 39,000 different websites designed to impersonate the login pages of Facebooks portfolio of products – Facebook, Messenger, Instagram and WhatsApp. On these websites, people were prompted to enter their usernames and passwords, which the scammers collected.

As part of the attacks, the scammers used a relay service to redirect internet traffic to the phishing websites in a way that obscured their attack infrastructure.

This enabled them to conceal the true location of the phishing websites, and the identities of their online hosting providers and the defendants. Starting in March 2021, when the volume of these attacks increased, Meta worked with the relay service to suspend thousands of URLs to the phishing websites.

The strategy of targeting scammers is not new to Facebook and is part of an ongoing strategy of protecting their users from scams.

To disrupt these malicious groups, they disabled their accounts, blocked their domains from being posted on our platform, shared information with our industry peers, security researchers and law enforcement, and alerted the people that they believed were targeted by these hackers.

Facebook has a long history of using the courts to protect their user base and build trust. You can view their website here which documents all of the lawsuits they have engaged in. 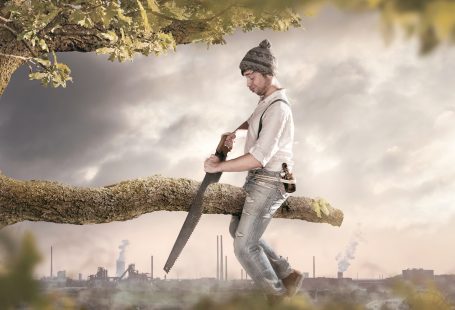 5 Reasons Why You Should Never Sell Your Tradelines 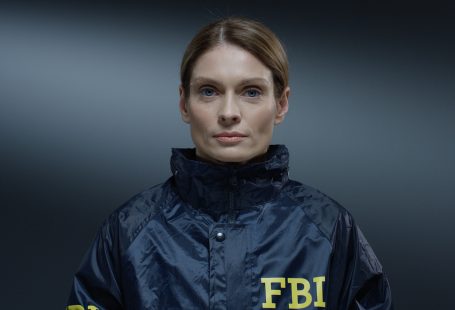 How The FBI Nailed Nigerian Influencer For BEC Fraud 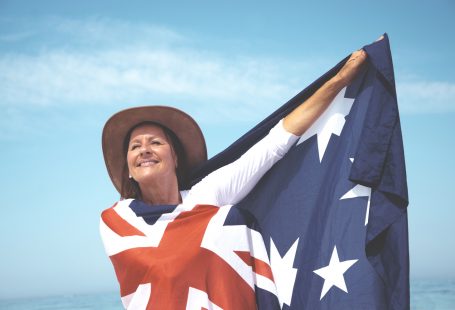 What’s Up Down Under? 1 in 4 Mortgages are Fraud.