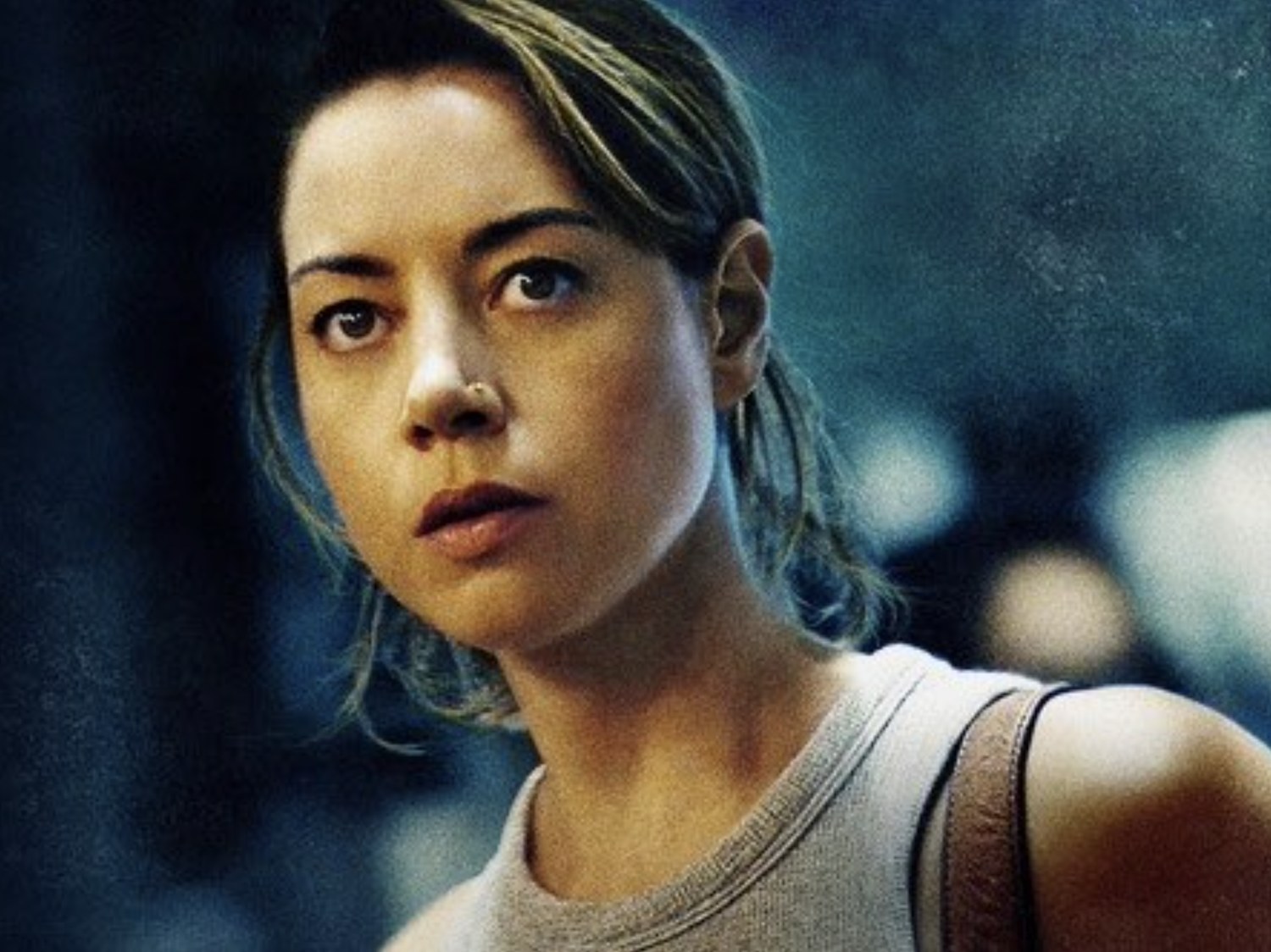 Credit card fraud as you’ve never seen it before in this newly released heart-pounding thriller about Emily.

Actress Aubrey Plaza plays Emily. She is saddled with student debt and locked out of the job market due to a minor criminal record. Desperate for income, she takes a gig as a “dummy shopper,” buying goods with stolen credit cards supplied by a fraud mastermind.

This is the first major movie I have seen that actually covers credit card fraud in action. Plaza’s acting is incredible, playing a woman pushed to the edge and trying to get through life in survival mode – whatever it takes.

It was filmed in 20 days in some of the grittiest neighborhoods in Los Angeles on a small-scale budget, and it’s sure to keep you on the edge of your seat.

Even Rotten Tomatoes gave it 94%. Well worth the watch for all you fraud fighters!