Data Breach Index Is Going Off A Cliff in 2017 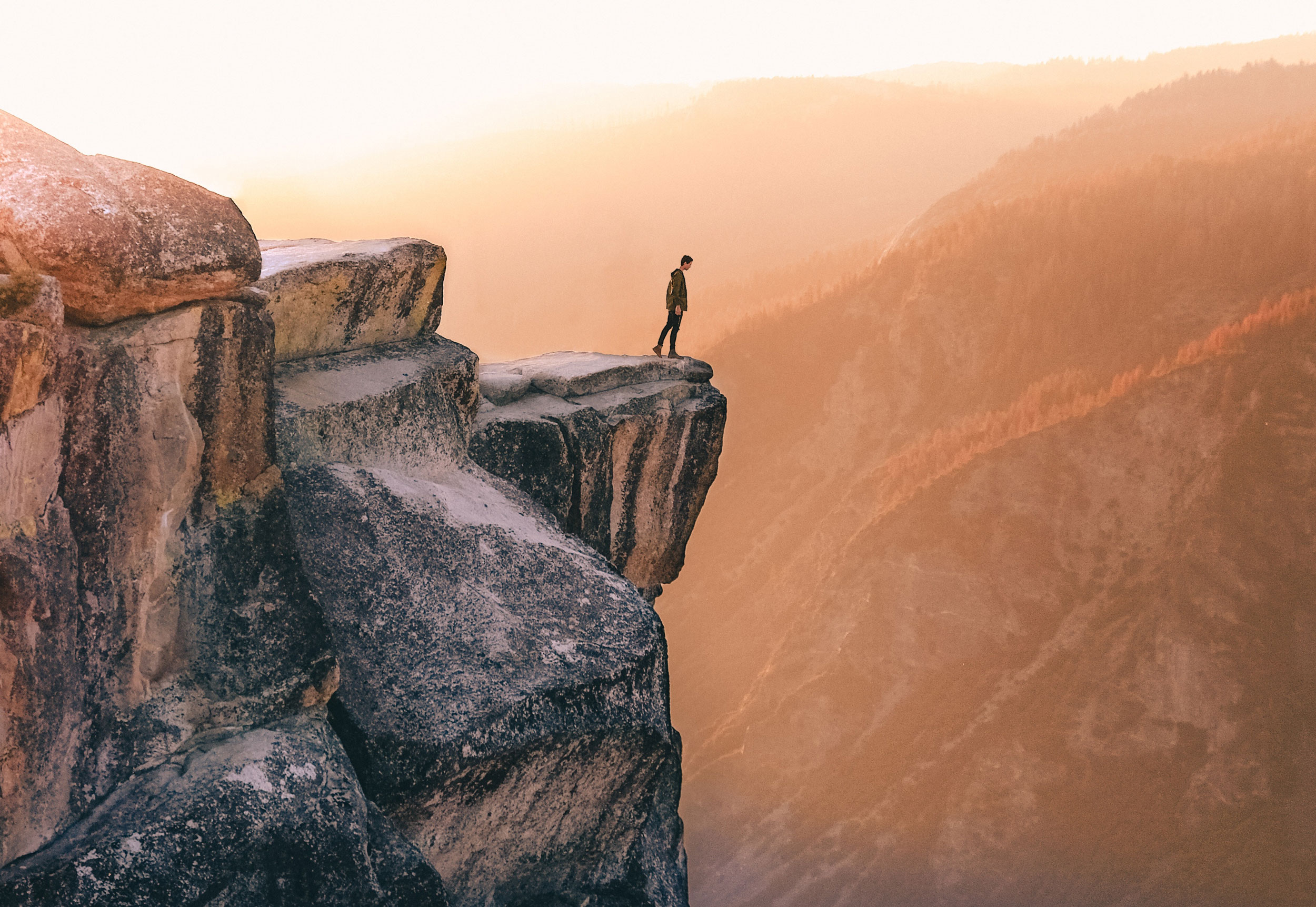 Poor internal security practices are taking a toll.  Gemalto tracks data breaches across the globe each day, and they are raising the warning flag.

The Gemalto Breach Index was released this week and it points to a massive uptick in breaches. More data was stolen the first half of 2017, then the entire previous year.

Some 1.9 billion data records were lost or stolen during the first half of 2016, compared with 721 million during the previous six months.  That’s an increase of 164%.

Should we throw up our hands and give up?  The general consensus among experts is that this level of breach frenzy may be just part of the fabric of our lives.

More and more organizations are accepting the fact that, despite their best e orts, security breaches are unavoidable.  Gemalto

There were 22 Very Large Breaches

Of the largest breaches, 22 of those had more than 1 million consumer records stolen by hackers.  Those large breaches were mostly centered here in the US and a whopping 74% of the time those were identity theft breaches that cause the most damage to consumers.

Hackers and outsiders are the primary culprits, but the threat from within is still a very major threat accounting for approximately 8% of all breach activity.  In any case, the trending across the board is up in terms of number or records stolen.

Equifax Breach is Not Even Included in The Analysis

Since the massive Equifax Data Breach of 146 million consumer credit records occurred after June 2017, it was not even included in the breach analysis.

This can only make matters worse when the full year is analyzed in the first quarter of 2018 by Gemalto.

Stock Prices of 66% of Breached Companies Are Impacted

The cost of breaches to a company is very large.  Two-thirds of companies that were hit by a breach had their stock prices negatively impacted.

Two-thirds of firms breached had their share price negatively impacted. Out of the 65 companies evaluated the breach cost shareholders over $52.40 billion. We can expect that number to grow significantly, especially as government regulations in the U.S., Europe and elsewhere enact laws to protect the privacy and data of their constituents by associating a monetary value to improperly securing data  Jason Hart, vice president  Gemalto