Cyber Mortgage Fraud Soars Down Under 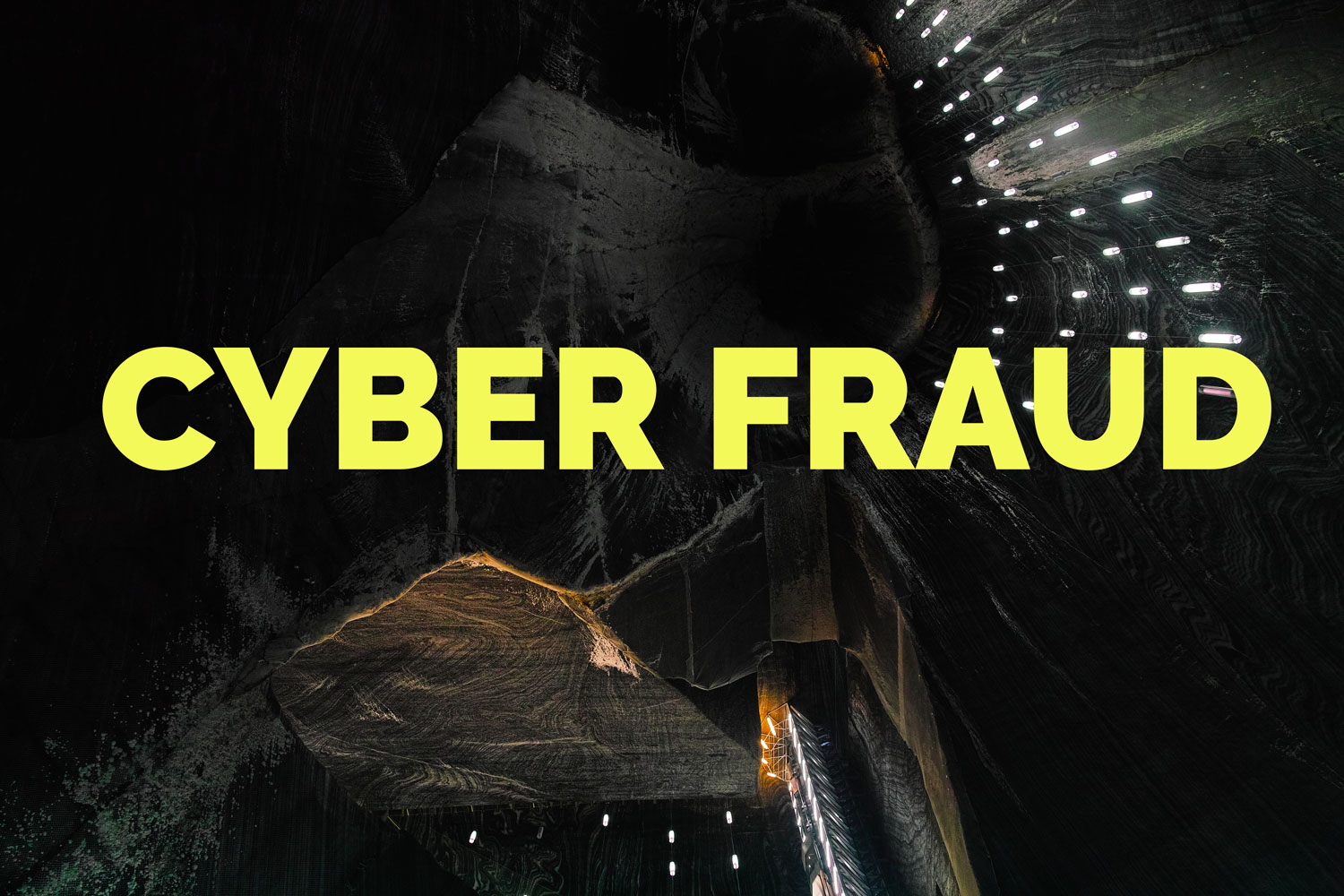 The fraud is on the rise, tracking close to $1 Billion a year according to Connective, a leading mortgage service provider in Australia.  Paul Palmer, Head of Compliance for connective estimates that cyber mortgage fraud plays a part in up to 10% of mortgage applications in Australia.

The rapid rise in Cyber Mortgage Fraud is partly to blame for making Mortgage Fraud one of the fastest growing segments of fraud in Australia.  According to Equifax, mortgage fraud increased 13 percent, the third fastest increase after personal loan and consumer credit card.

How Does Cyber Mortgage Fraud Work?

1 in 4 Loans Are Liar Loans

A recent survey undertaken by UBS, interviewed approximately 1,200 Australians with mortgages on how accurate the information they supplied on their applications.

The stunning results indicated that over 25% of the borrowers advised that their loans were not factually accurate.  What they admitted to fibbing about was a mixed bag including:

The more worrying aspect about the results is that UBS was able to correlate negative loan performance to Liar Loans.

Borrowers that lied on their application about their debt, income or assets were the same borrowers that had economic stress or had missed payments on their credit bureaus.

In other words, the borrowers that were most likely to lie were the ones that the banks should have kept a more careful eye on.

Warning Bells Are Ringing in Australia

Mortgages and housing in Australia are nearing the end of their boom period. Rapid inflation in key markets like Sydney and Melbourne have resulted in high concentrations of mortgage risk that banks are holding.

The warning bells that these liar loans will have a drastic impact may be felt sooner rather than later.