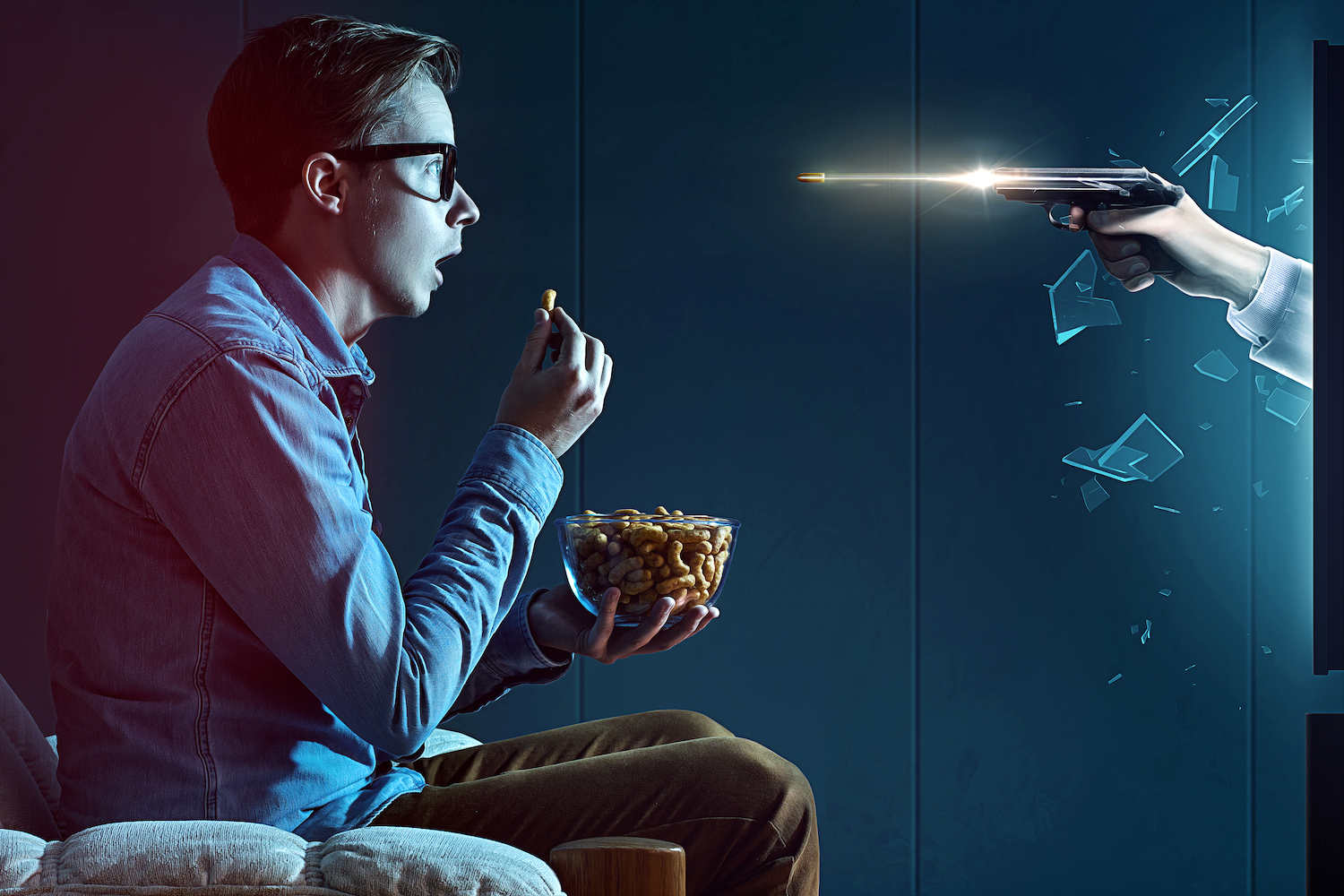 In an article published recently by The Sun, armed criminal thugs are stopping victims in the street and forcing them to turn over their online banking credentials so they can commit fraud.

Once the criminals gain access to the victim’s account, they quickly siphon and drain the funds, depositing them into “mule”.

As fraud and scams have skyrocketed since the pandemic began, this is just another sign that fraud is reaching a crisis state.

The Sun reports that experts that were interviewed indicated that these violent crimes are on the rise as Banks in the UK have urged customers to use their online and mobile apps.

As those apps become more ubiquitous, these violent crimes could continue to see an uptick. Monty Munford, a renowned tech expert calls people that download the mobile apps “sitting ducks” for violent criminals.

Shocking Cases Are Not Uncommon

Reports of violent crime for fraud access to accounts is not uncommon. In Manchester, a roving gang terrorized several victims, telling them that “they would be shot” if they didn’t hand over their details to the thugs.

The gang which included 3 brothers – Dean McDonagh, 20, and brothers Jack and Owen Parkes, 20, and 18 also threatened a teacher and told him that he would be “shot and killed” if he tried to do anything.

According to police reports the crimes were fueled by greed and cocaine and the brothers preyed on victims that they knew would be vulnerable.

They targeted their victims in areas of the city in which they knew single males, lone and likely to be intoxicated, would be found. They were targeted by a gang of youths, who were fuelled by a mixture of cocaine and alcohol.

As they stole money from the victims they were particularly cruel. One victim was mocked and labelled a ‘silver spoon student’ after having his own money withdrawn from a cash machine by the robbers.

And in an unrelated case last year in Kent, a student was held at knifepoint for 20 minutes and forced to transfer £6,000 of Bitcoin from his account.

And earlier this year in London, another man was mugged by two individuals, dragged into an alley, and then forced to open his mobile app and transfer out £10,000 to another account.

As scams and fraud continue to grow in the UK, the methods to steal money appear to be getting more aggressive by the day.