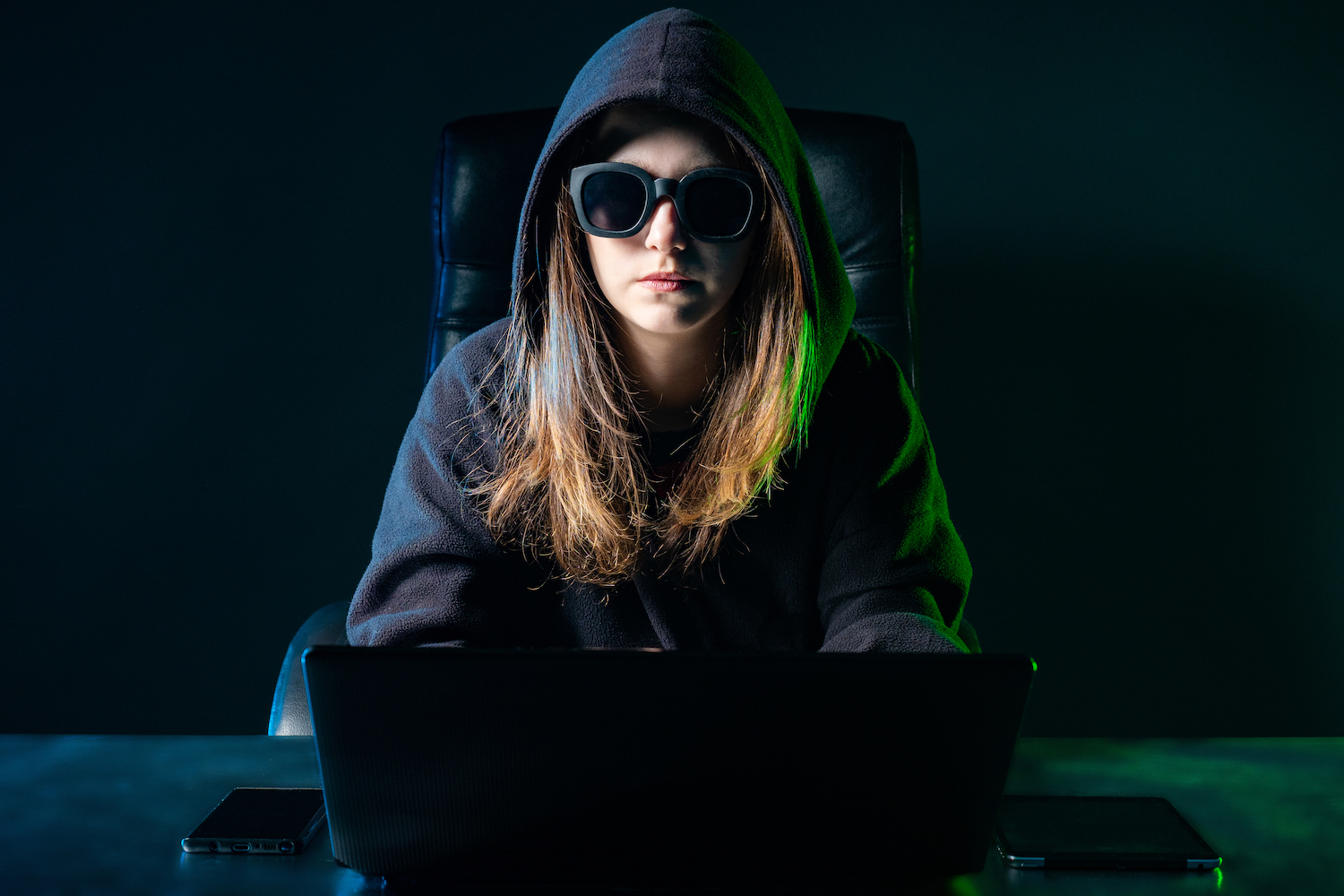 Like magic, she made people’s bad credit disappear. But was she a magician or something else?

In a recent credit washing case out of Houston, Texas, it definitely was something else. And it may turn out to be one of the largest credit washing cases in history – at least in monetary damages. Over $3.3 million dollars and approximately $1.4 million in credit was erased.

Now, it takes a lot of gall to file false police reports. But Roekeicha Brisby of Humble Texas took it to a new level – allegedly doctoring over 133 police reports from one police agency alone.

She is accused of masterminding a massive credit washing scheme that caused millions of dollars of losses to banks and lenders by filing false identity theft reports to repair their credit.

It was all a sham and not magic at all, according to police in Houston. Her police reports were all fabricated and used as “supporting documentation” to assist borrowers in erasing bad credit.

She’s been charged with felony forgery and fraudulent use of identifying information after she was arrested over the weekend by the Harris County Precinct 4 Constable’s Office in Houston Texas.

She ran the scheme between November 2020 and March 2022 and defrauded companies like Ally, Discover, First Credit Union, and some other big banks which were not named in the indictment.

By all accounts, Roekeicha Brisby ran a successful credit repair business out of Houston, Texas. Her selling point was “Your Credit Won’t Fix Itself,” and she promoted that on social media and on her website.

At first glance, there is not a hint of the illegal activity that she is accused of. In fact, her glossy website and instagram image seem to promote achieving prosperity through better credit. She ever ran side businesses – a mentorship academy to help people “play the wealth creation game the way it’s meant to be played”.

But when you look a little closer, there are hints that she had unusual “techniques” to help people erase bad credit quickly. She would even sell her trade secrets in a tutorial for $20 if you wanted to do it yourself.

She claimed to have a technique to remove ANY account from a person’s credit report.

In Reality, She Was Using Fake Police Reports to Legitimize the Claims

While Roekeicha Brisby’s website and Instagram appeared legitimate, she may have run a very different operation in the background. And it allegedly involved the practice of “credit washing” as one of her services.

Credit washing is one of the fastest-growing frauds for banks today and grew by about 400% between 2018 and 2019 when the FTC made it easier for people to file identity theft claims online.

It occurs when consumers or credit repair companies systematically dispute all negative tradelines on a credit report, not as reporting errors but as outright identity theft.

Credit repair companies instruct the consumer to file a false affidavit claim with the FTC and to use that document to dispute all their negative tradelines due to the fact they were a victim of identity theft.

And this is exactly the type of operation that Brisby is accused of running. At least she was until she was arrested earlier this week.

When they would use her services, she would allegedly help them file false claims with creditors, which would force those creditors to remove the tradeline if they could not validate it was legitimate.

When the tradelines were removed, those customers’ credit scores would shoot up temporarily, and they could apply for new credit cards, car loans, and mortgages.

She doctored police reports and submitted them with disputes to make the dispute more realistic.

Brisby might have been able to carry out her scheme had it not been for astute fraud investigators that started to put the pieces together.

One industry investigations source shared with me how they linked Rose Credit Repair to identity theft claims cases that were being submitted to them by consumers requiring the tradelines to be removed for their credit reports.

First, they noticed a strange pattern of police reports that were being sent to them that all looked doctored;

Then one day, they noticed a phone number on the Fax Header. When they reverse searched the phone number online that the report was faxed from – it returned to none other than Rose Credit Repair.

In total, they received over 100 police reports with the same pattern of doctored police reports so they knew this was a massive case of credit washing.

This week, the police outlined the fake police report scam in a press conference which detailed their own findings.

A Hero Or Villian, The Internet Cannot Agree

Not everyone thinks Brisby’s scheme was devious; some view her as a sort of RobinHood, stealing from big banks to help the poor.

She has a massive following on Instagram, almost 70,000 subscribers, and many tout how she has helped them.

And some articles online present the other side of the story. This article entitled “Hero Or Villain? Alleged $3.3M Scheme That Fixed People’s Bad Credit Leads To Felony Charges” argues that there are 2 sides of the coin.

For creditors—who thrive in a world that makes it far easier to fall into bad credit than it does to climb out of it—Brisby is certainly a villain.

But they argue, If she hadn’t gotten caught, she’d be a hero. She’d be Robin Hood for those beholden to a system designed to keep poor people poor—a society that says “pull yourself up by your bootstraps,” knowing those “bootstraps” are more like financial shackles.

But for many people supporting Brisby, just as many view her business as criminal. And some have pointed out that this case may be tied to fraud ring activity out of Atlanta that could be as large as $1 billion

And others from internet reviews feel threatened and scammed by her. There are also some indications that she is tied to other credit repair scammers out of Atlanta in these post as well.

In my mind, Credit Washing is the scourge of credit repair activity. It has overwhelmed banks and lenders with so many phony identity theft claims that they have a hard time helping real victims of identity theft.

Here are 4 reasons why Credit Washing completely sucks for everyone.

#1 – Credit Repair Companies That Are Credit Washing Are Not Interested In Helping Consumers, they are just trying to make money.

The credit repair “experts” that tout getting rid of every negative tradeline by disputing as identity are not Robinhoods trying to help the poor. They are trying to make as much money as possible without getting caught. They can charge thousands of dollars for the service which is in many cases a total waste of time for consumers because the banks are on to this scheme.

#2 – Consumers Get Bilked and Scammed

Consumers who pay to have all negative tradelines removed from their credit reports are upset because, in 99% of the cases, the tradelines are not removed and have received no benefit. That is something the credit repair companies that do this don’t tell their consumers.

#3 – Consumers Can Have Fake Police Reports Filed Without Their Knowledge

Most credit repair agencies that engage in credit washing will handle all of the disputes and paperwork for the consumer. In most cases, they are filing fake identity theft reports with the FTC and, in some cases filing false police reports.

#5 – You Ultimately Pay for Credit Washers

At the end of the day, like all fraud the expense is eventually passed on to all consumers in the form of higher fees, higher APR’s and more expenses.

Face it; Credit Washing is not heroic. It sucks for everyone.