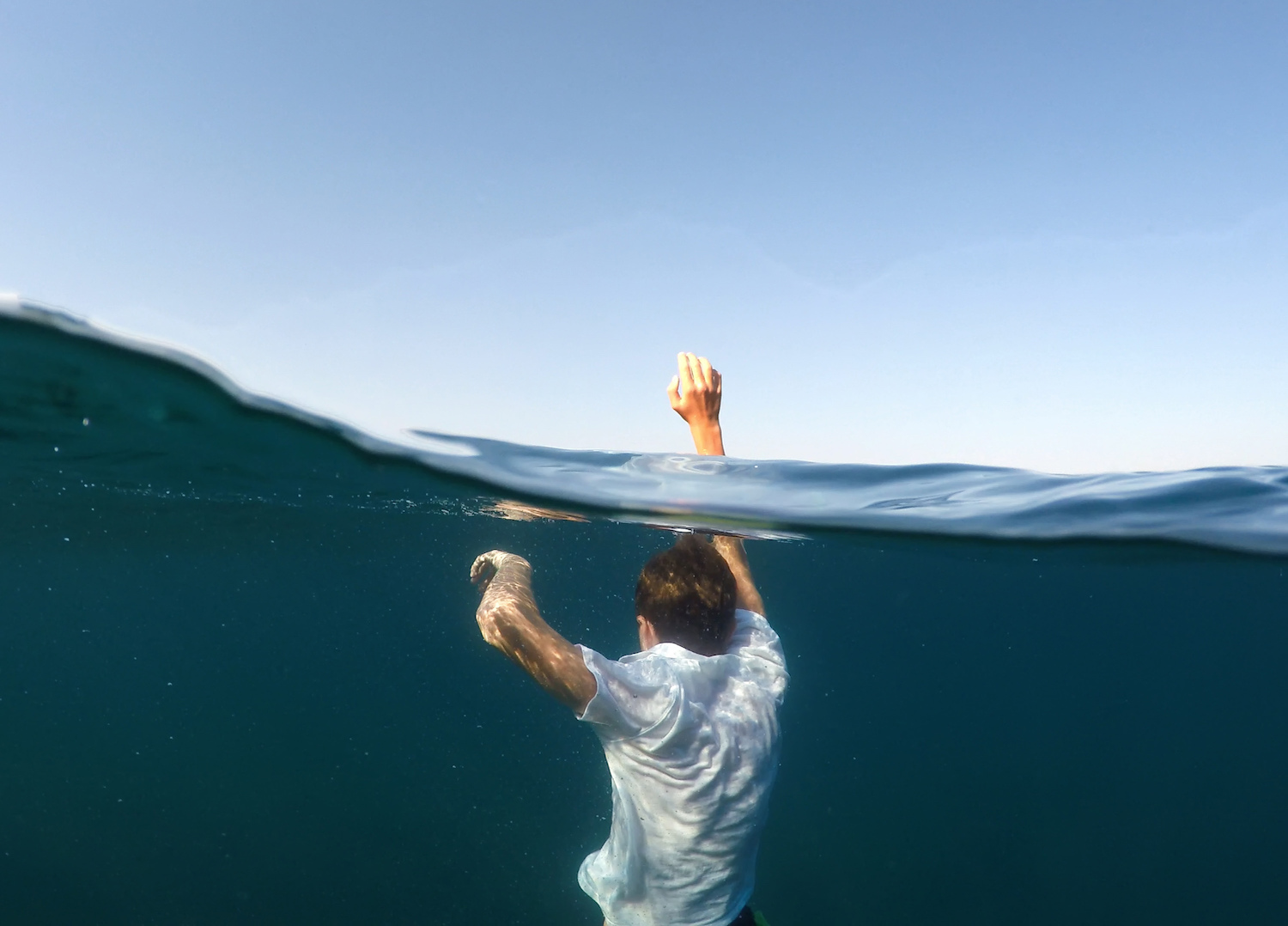 The state of Colorado is the latest in a long line of states to get hit with a wave of unemployment fraud claims. And boy are they getting clobbered. The fraud rate for the unemployment program in Colorado is now at 55%.

Fraudsters are “flooding the zone” inundating the agency, victims and employers with so many fraud claims that they eventually give up.

The state has received so many fraudulent claims that they plan to send out letters later this month to individuals and employers ensnared in the massive wave of fraudulent claims for unemployment insurance benefits. “One letter would go to the victim of unemployment insurance fraud and one to the employer,” said Cher Haavind, deputy director of the CDLE said during a call to discuss unemployment fraud on Wednesday with employers. “We hope to have this new system by next week.”

The letter system may slow down claims but it seems to be one of the only ways that the state thinks that they can curtail the flood of fraudulent claims that are hammering their system.

The state estimates that they have received 1.2 million fraudulent claims for benefits which eclipses the 1 million valid claims that have been filed since March of 2020.

The Fraud Is So Bad, They Don’t Even Want You To File A Police Report

Last year, when the fraud started, victims were able to contact the police and file police reports to protect their identities. But the fraud has gotten so bad that the police cannot investigate or even process any of the cases at this time.

The Colorado Deputy General of Consumer Affairs is telling consumers to not even bother at this point.

Last summer, early victims of unemployment fraud were advised to file a police report and obtain a letter stating they had suffered identity theft. But the crime wave, driven by organized rings, is so rampant that local law enforcement can’t investigate, much less process, the cases, Kaufmann said. The advice now is don’t file a police report.

Instead of the police report, the agency is advising victims to report fraud at a special website that they setup. Both consumers and employers can report fraud on the website.

One of the purposes of the website is to also help consumers avoid became re-victimized twice. Scammers will often contact consumers and employers after they have been victimized and ask them via a form letter to repay payments made in their names that land in a scammer’s bank account.

Employers are also receiving notices that they have lost the right to protest fake claims, even though they filed a fraud report, leaving them worried about having to pay higher premiums for unemployment insurance.