Card Fraud in Europe Is Higher Than Ever 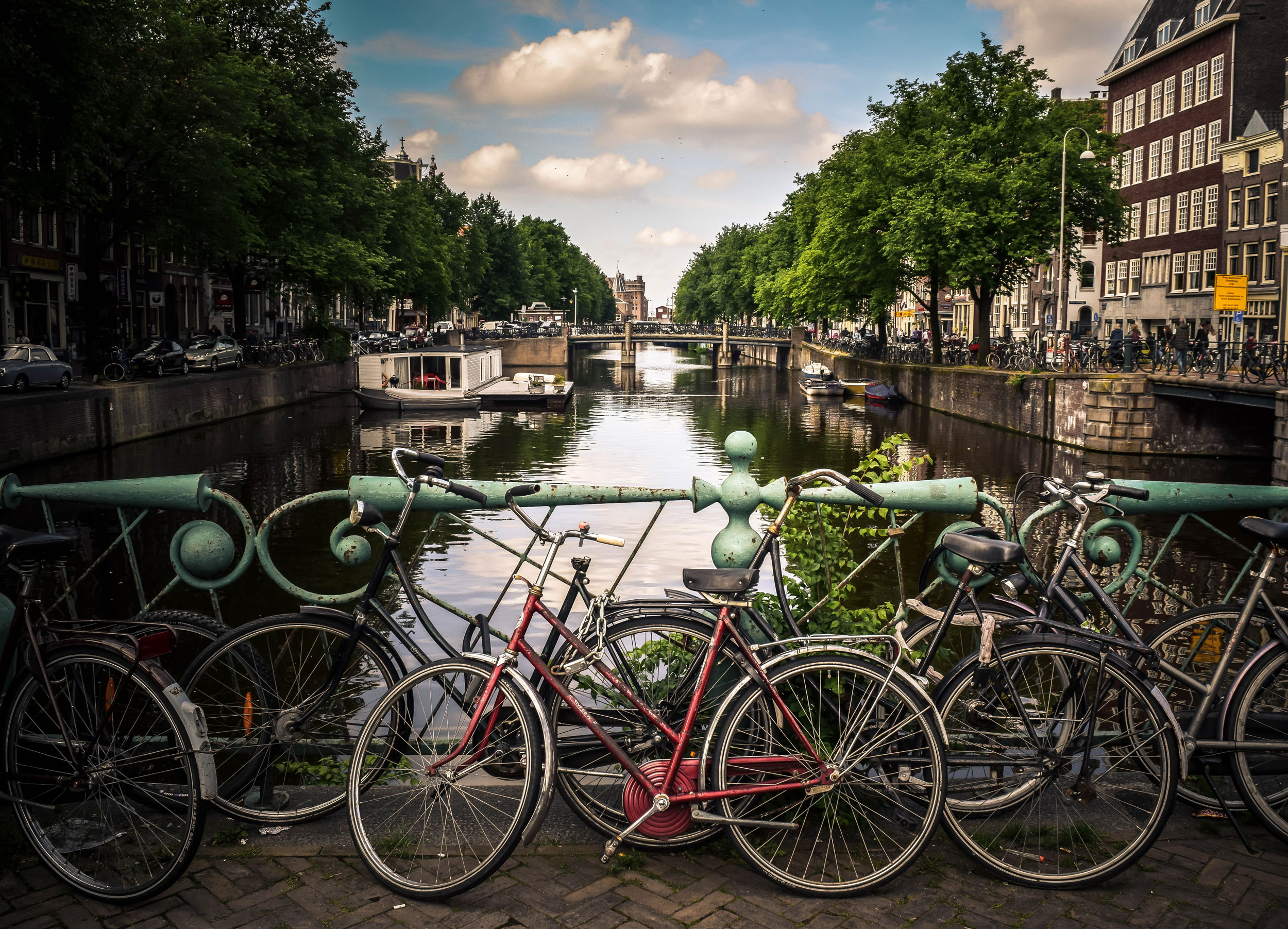 FICO has just released their new card fraud study in Europe and the news looks grim.  Card fraud losses across 19 countries that FICO monitors have hit a new high of 1.8 Billion Euros.

The primary culprit? Card Not Present which had one of the most dramatic increases in all of history as fraudsters shifted their behavior dramatically.

Card not present (CNP) fraud has gone from 50% of gross fraud losses in 2008 to 70% in 2016. This major swing brings new challenges for banks and retailers, as criminals thwarted by chip & PIN have moved to a less risky channel and took advantage of online payment trends

The higher CNP rates are not only driven by fraudsters shifting their behavior but consumers as well.  On Cyber Monday, traffic of purchases on mobile devices, for example, was up 53% from 2015 levels.

The world and fraud are changing quickly.  Chip and Pin have now been implemented throughout Europe but as you can see, fraud losses continue to escalate and shift to their highest levels.

While the UK and France account for 70% of all fraud losses in Europe, France is #1 in fraud rate of all European countries by a large margin.

France fraud rate is 8.9 basis points which is 2 to 3 times higher than the average of any other country in Europe.

The big issue in France, however, is not transactional fraud but origination fraud. Fraudsters in France prefer to apply for fraud brand new cards using stolen identities rather than stealing or counterfeiting credit cards.

Identity fraud in France makes up for about 62% of their fraud losses!  They have a big issue with identity theft in France.

The United Kingdom Tops The List for Total Fraud Losses

UK fraud losses topped their highest level since 2008 driven primarily by stratospheric growth in both genuine and fraudulent card, not present transactions.  With losses of over 618 million pounds and a 10% growth rate, the UK is still the leader in card fraud losses in Europe and may well be for many years to come.

Explore This Interactive Map From FICO

FICO is the leader in card fraud.  They do the best job reporting statistics, measuring trends and providing tools for card issuers to curb the rise in fraud.