California Turned Off Fraud Detection, Then Got Burned 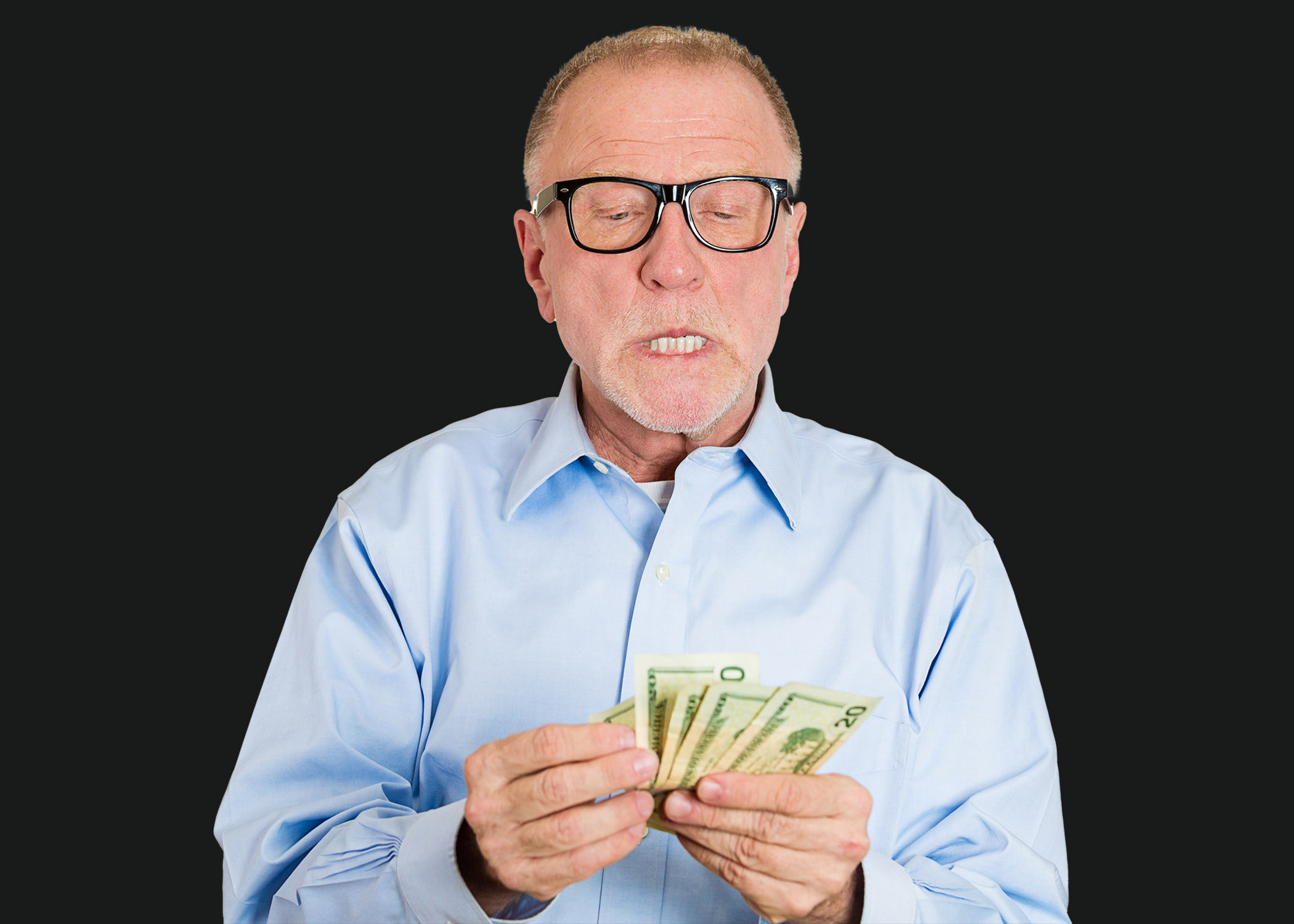 Did California get too cheap on the fraud tools and get burned because of it?

This story may be the best example of a pennywise and pound foolish fraud strategy that I have ever seen.

In a recent article by KCRA, California’s EDD Department had a remarkably effective fraud detection system that could have prevented much of the $31 billion in fraud they experienced this last year. But the tool was too expensive, so back in 2016, the state canceled the contract. Then came the Pandemic and the state was flying blind without the tool during the greatest fraud in California’s unemployment history.

The fraud detection system was provided by a company called Pondera Solutions, and it was approved for use by the state in a $2 million dollar annual grant to prevent fraud.

The company offers the solution Fraudcaster , which offers profiling, scorecards, alerts and a claim analyzer designed to root out fraud.

Effective But Too Expensive

A former employee of the EDD spoke to the news organization and provided information on the fraud detection system.

That former employee, who wishes to remain anonymous, says that the Pondera system detected “an amazing amount of fraud.” He added that Pondera’s program compared claims to EDD with public databases and then fine-tuned itself to better detect fraud.

When the Department of Labor grant to fund the system ran out in 2016, rather than keeping the system on to prevent fraud, the EDD in California elected to turn the fraud system off.

District Attorney Vinn Pierson has been deeply critical of the EDD, advising since November when the fraud began to emerge that the agency should turn the fraud system back on.

“There’s no doubt in my mind that a significant percentage of between $11 and $31 billion would have been saved,” says Pierson. “There still would have been some fraud but nothing on the magnitude of what we saw here in California.”

Thomson Reuters purchased Pondera Solutions after 2016, and since November, California has re-engaged with Thompson Reuters to help stop the fraud that has run like a wave through the program.

Another Lesson of Why You Should Never Turn off Fraud Controls

In the case of California, that $2 million investment could have delivered far in excess of that. If the system was effective in stopping only 50% of the fraud, the ROI could have been in excess of 7,500:1. Taxpayers could have received an astounding ROI for a system that was too expensive.

This is another example of why you should carefully evaluate any fraud detection system before you turn it off.