California – Up To $31 Billion in Unemployment Fraud 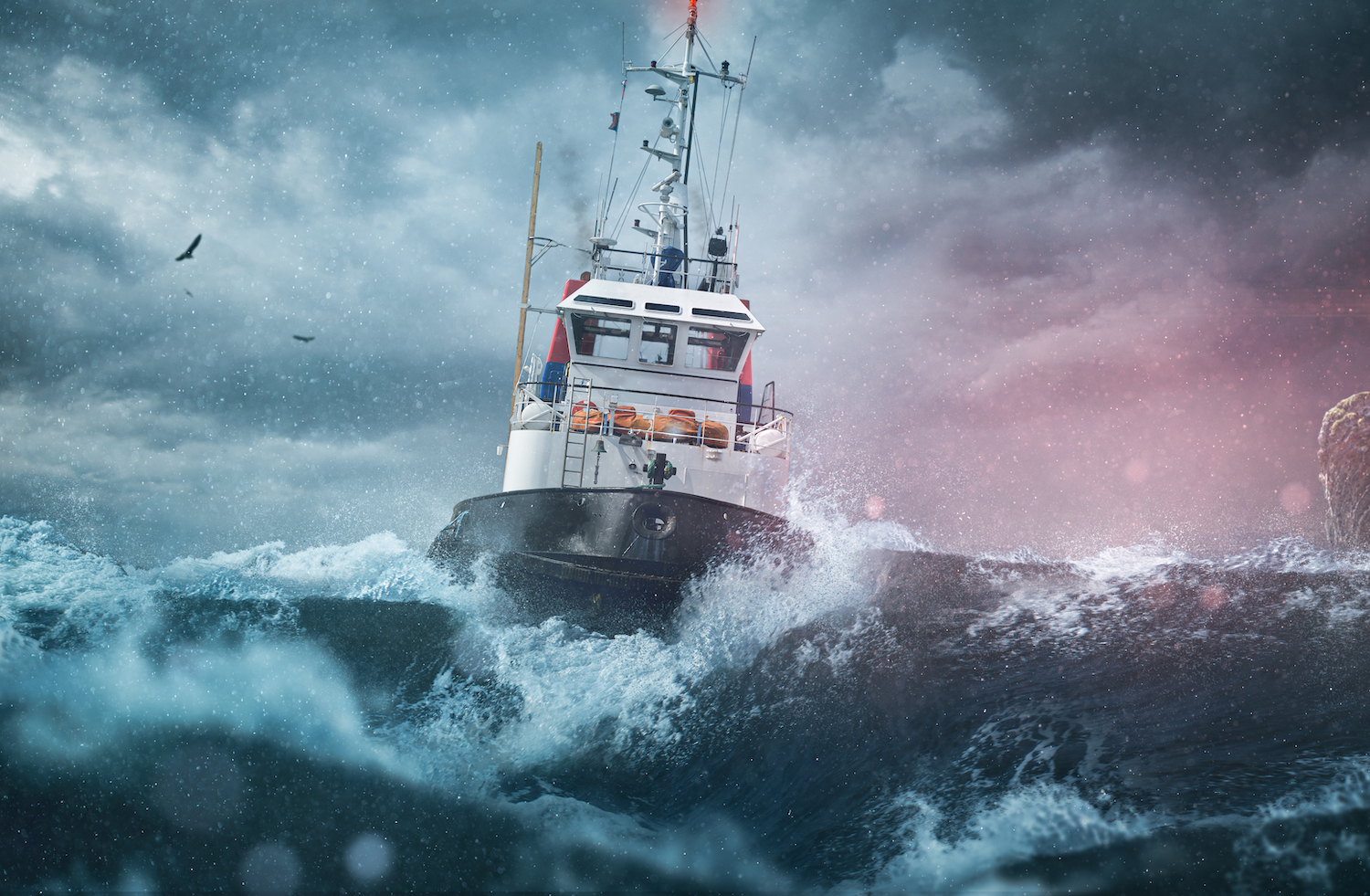 According to ABC7 , California unemployment fraud could be even higher than anyone could have ever imagined.

In an EDD conference call, Julie Su, secretary for the California Labor and Workforce Development Agency said, “Of the 114 billion dollars in unemployment paid by California since March, approximately 10% has been confirmed as fraudulent. An additional 17% of the paid claims have been identified as potentially fraudulent.”

That means close to 1 in 3 claims for California unemployment could be fraudulent bringing the total to a whopping $31 billion in all.

Initial estimates have climbed from $2 billion last year, to $8 billion in early January, to the $31 billion estimate that some are claiming now. The actual losses to taxpayers may not be known for quite some time.

“There is no sugar coating the reality, California did not have sufficient security measures in place to prevent this level of fraud,” Su said.

But EDD Did Put in Fraud Controls Recently

California EDD has put in significant safeguards which could help to curtail future fraud attempts, but for now they will be left with trying to sift through the millions of suspect claims to determine which ones are legitimate and which ones are fraud.