Buy Online, Pick-Up In Store Is Pushing Fraud Way Up 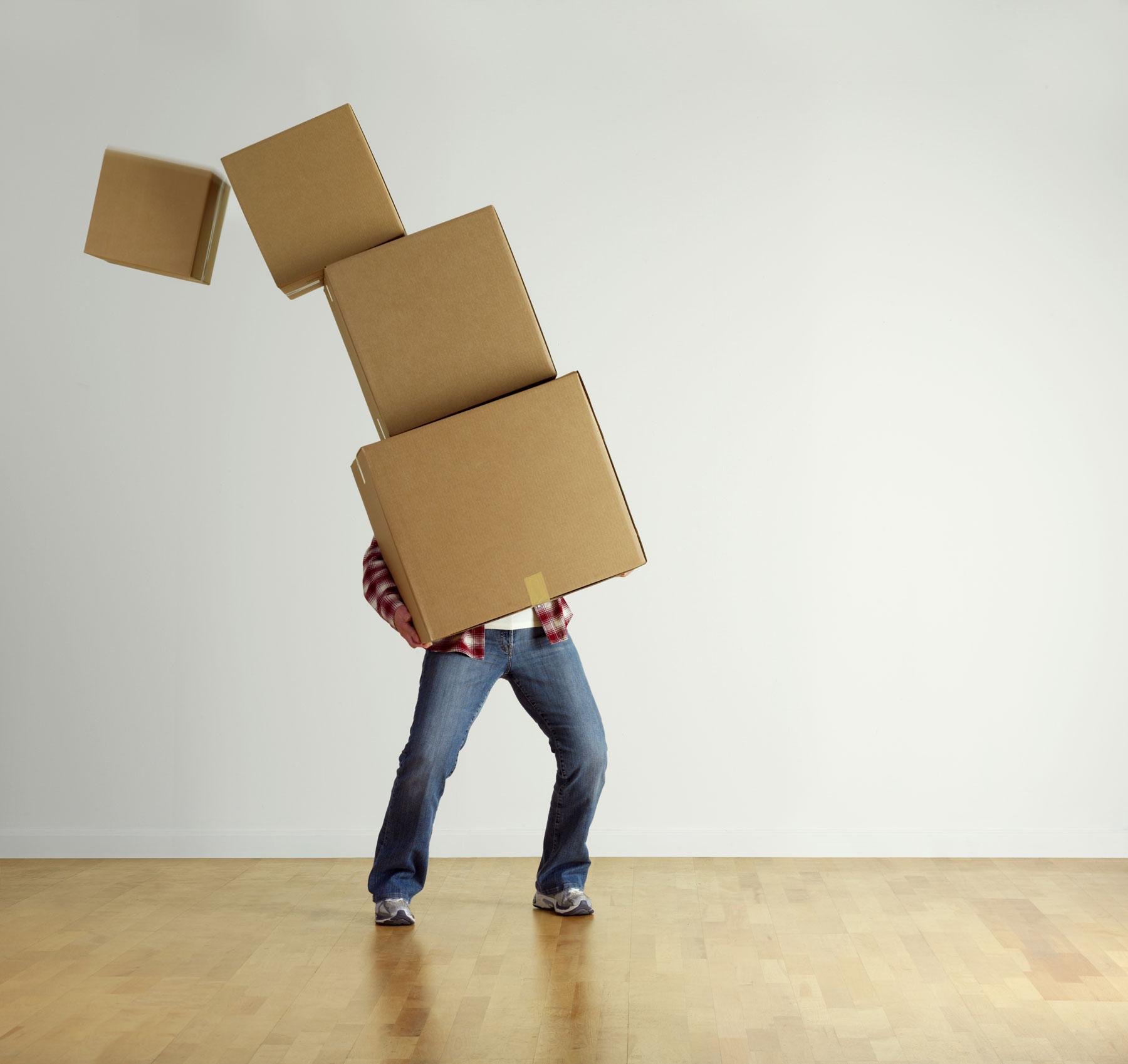 Black Fraud Day (Friday) was a big success for online retailers this year.   Consumers flocked to their computers to shop this year pushing sales to over $3 Billion.  That’s a 15% increase over last year.

But consumers aren’t the only ones flocking to big internet sites like Amazon, Macy’s, eBay and Best Buy to pick up bargains; fraudsters are cashing in on the heavy traffic as well.  While good volume is increasing 15%, fraudulent volume is outpacing that by 300%.

Fraud experts at ACI Worldwide are predicting a 43% increase in fraud this holiday season.  And ACI should know, as they process payments for 5,000 internet retailers.

In an interview with Forbes ACI described that the reason online fraud is rising rapidly is due to implementation of Chip Cards last year.

Traditionally, “if you had your credit cards scanned or stolen — your credit card number, name, expiration, and CVV — someone could theoretically, and they do, have the tools to reprint your plastic card and go into a store swipe that card and purchase goods,” says Erika Dietrich, global director of payments risk at ACI Worldwide, which handles electronic payments for more than 5,000 organizations and conducted the survey. However, it’s difficult for them to reproduce chips. “While they do have the capabilities,  it’s costly and sophisticated and not as easy as reprinting those fraudulent cards,” says Dietrich.

As you might expect, fraudsters want items that they can easily sell for cash.  That makes gift cards the most popular item on the list since those can be exchanged for cash very easily.

The second thing that tops the list with retailers is digital services or goods like video games. The fraud rates on digital products and services are over 10%.  When you compare that to traditional fraud rates on in-store purchases which are less than .20%, that makes digital goods 50 times more attractive to fraudsters.

The latest trend to hit internet retailers is “In-Store Pickup”.  Retailers like Macy’s, Home Depot, Best Buy and others that have both internet and brick and mortar locations are feeling the trend.

Fraudsters want their goods fast. The faster that they can pick them, the less time it gives the retailers to investigate fraud which makes it far more likely they will be successful.

According to ACI, this fraud trend is one of the primary drivers of increased online fraud.  The scheme can take on several different forms.

Fraudsters Buy Online, And Pick Up Same Day with a Delegate

In this scheme fraudsters will order the merchandise online or over the phone with a retailer using a card on an existing account and then designate a delegate to go to the store to pick the item that is in stock.

The delegate is often a runner that jumps from store to store to pick up items for the fraudsters. Those fraudsters that place the orders are often in Russia, Nigeria or thousands of miles away.  These fraud rings are sophisticated.

Fraudsters Buy Online and Pick up in Store Next Day

Instead of requesting next day shipping, fraudsters request in-store pickup.  This allows them to bypass many of the fraud controls and checks as well as saves them the time and hassle of needing to manage a drop shipment location.  Drop ship locations are often black-listed and shared among retailers so they quickly lose their potency for fraudsters.

Using fraudulent ID’s which cost less and are easier to make, the fraudsters are able to be much more effective.

Hope you have a safe and Happy Holiday season!